Thanks to Nancy Diane Lieder for making this animated gif [using a free demo program]showing the moon moving sideways within seconds, by using the two attached photos I took, due to our Earth’s north pole moving back to the left. 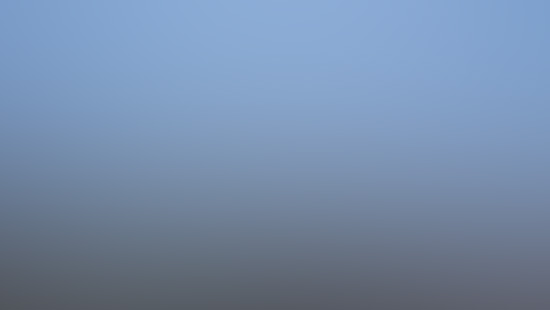 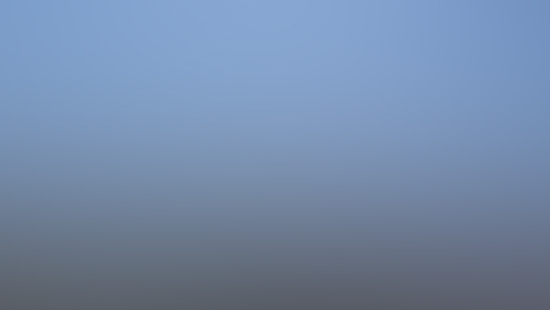 Notice the moon not only appears to slip sideways after the first photo but also appears to move down not up!

YOU HAVE MY UNLIMITED PERMISSION TO FORWARD AND OR POST THIS EMAIL AND IMAGES WITH CREDIT TO ME AND NANCY LIEDER see the write up at this link with earth wobble diagrams:

As the 100% human unselfish Extraterrestrial Zetas have stated, and as I have explained, Planet X is between the Earth and the Sun with its magnetic north pole pointing at the Earth like a flashlight. And as stated, the Great Atlantic Rift is a giant magnetic iron ribbon on the crust of the Earth due to the upwelling of iron rich magma. Thus, as the Earth turns, and the sun rises over the Atlantic, over Europe and Africa, the Rift faces PX and the northern hemisphere of Earth is drawn toward the Sun. Then as the magnetic iron line under the Atlantic moves east as the Earth turns, sunset reaches the western shore of the Atlantic, and the north pole of the Earth leans away from the Sun, as the sun rises on the east coast of the Pacific ocean.

The ideal time to see this wobble repeat daily, is at the time of the full moon rising over the east coast of North America. The moon should rise in the east, gain altitude, be at its highest point over the south, and set in the west. AT NO TIME SHOULD THE MOON SLIDE SIDEWAYS.

These two photos I took from the same camera position within less than one minute apart at sunset on July 3rd, show the moon not rising with the sky at 1 degree each four minutes, but sliding south, without gaining altitude, at least half the diameter of the moon, 1 degree in less than 60 seconds.

Load both images into a directory and then flash back and forth between them, and you will see the metal table at the top of the mountain does not move, nor does the frame change, nor the zoom change, but what proves this wobble as described is that PLAINLY, and UNMISTAKEABLY, the moon moves horizontally to the south more than one diameter in less than 60 seconds as both photos were shot at 8:26 PM. This does NOT mean the moon moved but DOES mean the Earth wobbled north at that moment. In fact, with the same shutter speed, and aperture, and focus, and zoom and framing, the earth moves suddenly between the first frame and is still moving in the second frame wherein the moon is blurred. This is because the north pole of the Earth, has suddenly, as described, moved to the left and caused the second image to be more than one degree away from the first position, and evidently keep moving. The blur of the second photo moon shows that I caught the exact moment of the Earth wobbling back as the Great Atlantic Rift turns away from the Sun.

This is an extraordinary coincidence that I would choose to take both these photos within seconds of each other. Normally, any photos of the moon rising would show it going up in the next frame, 1 degree every 4 minutes with the sky. But here we have the moon moving horizontally more than 1 degree and not gaining any elevation, in two consecutive photos both saved as being taken in the same minute, 8:26 pm July 3rd, 2012.

This absolutely proves that as the sun is setting in Maine, the north pole of earth is dramatically moving back from the sun, so fast in fact, that the moon seems blurred in the second photo. Although I did not take the same two photos of the setting moon the next morning at sunrise, it should logically be possible on the next morning of the full moon in August. to take, from the same location in Maine, the moon suddenly shifting north as the north pole of earth suddenly moves south toward the sun over the Atlantic Rift.

What I need is someone with a .gif making program to take these two photos attached to this email, and make an animation showing the dramatic shift sideways of the moon within seconds in two photos. At no time ever, at moonrise, should the moon be sliding south at the same height, without going up in elevation. That it does, absolutely confirms the wobble of the Earth as set forth by Zetatalk………..

This is really exciting as it is absolute confirmation of the wobble of the Earth at the moment the sun loses its grip on the crust of the earth at the Great Atlantic Rift every day at sunset in Maine.

Put these two photos in a directory and using ‘open with’ Windows Photo Viewer, click back and forth and see the moon take off toward the south, to the right in the second photo, both taken at 8:26 pm.

If you have the gif maker program and can make this into an animation, please forward it to me ASAP so I can use it. If not, I will have to set up a video camera in front of my screen and click back and forth between these two photos manually to illustrate how I captured the moon shifting sideways at sunset in Maine, not because the Moon moved sideways, but because the Earth’s north pole is wobbling. The moon does not move sideways, but the Earth wobbles in the same exact pattern EVERY DAY. It is just that, at the full moon, the apparent sideways slip of the moon makes the wobble extremely visible. This IS exciting!