UFODigest.com » Aliens and UFOs » Nibiru - Planet X » Why Planet X is a planet and NOT a dwarf brown star nor as large as Jupiter!

No matter how hard I try to explain that Planet X is not a star, no matter how small or dark, there remains a stubborn hard core group that is convinced that Planet X is a star. This email is to answer those incorrect assumptions and hopefully close the books on this needless argument.

First of all, the subject was first brought up by NASA and JPL in a front page story in the Washington Post in December of 1983. Then the next day they ‘retracted’ the story. Funny thing because the IRAS satellite that used infrared to detect it twice six months apart, at a distance of 50 billion miles, in the direction of Orion, was sent to look for it because NASA knew for over 30 years at that point in 1983 that it was on it’s way. Clearly, people must have asked that night ‘what does that mean?’ and they went ‘Uh Oh, we can’t tell people about pole shift; damn, we will have to retract that statement.”

So even the people who think it is a star, agree with me that NASA spotted it in 1983 and that it is on its way into our solar system. So far, so good.

But now look at the end of the article. The temperature of the body is known by NASA to be minus 459 degrees Fahrenheit! Of course it was 50 billion miles away, but no other more sensitive infrared instrument existed before the IRAS satellite. So if what was spotted then, is Planet X, there still is no way of knowing whether it is a dead star or a dead planet. NASA did not call it a planet or a star but “A Mystery Heavenly Body Discovered, Possibly as large as Jupiter?” 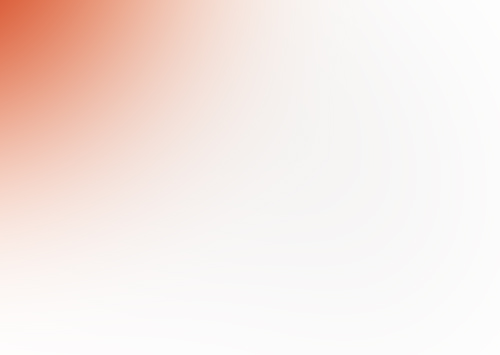 So we are back to square one. They only call it a possible planet or a possible star, and they only say it is possible it is as large as Jupiter. So, unless you are in charge of a large astronomical telescope, or an orbiting satellite, or a deep space satellite, you and we do not have conclusive proof of the object either way.

But wait, let us look at the circumstantial evidence. There is a lot of it.

Has anyone read the works of the recently deceased Zecharia Sitchin? The Annunaki live on a planet that comes through our solar system every 3,657 years. It trails a twin strand of hundreds of moons, some the size of our moon, and trillions upon trillions of rocks, and a huge cloud of iron ore dust and greasy oily hydrocarbons. I do not know how anyone can ignore the fact that it is now 3,657 years since the last time it came through at the time of Joshua in the Old Testament Chapter 10 when he experienced the sun rising and doing little circles in the sky at pole shift. The planet, Niburu, is now called Planet X by the fans of Sitchin. It is 4 times the size of Earth and 23 times the mass. It is a volcanic, oceanic, atmospheric planet with selfish humans one and one half times the size of earth humans, evidently all with red hair as the statues of Easter Island show, and the giant skeletons found out west on the new episode of “Ancient Aliens” on the History Channel last week.

So if Planet X comes every 3657 years, and is spotted on the way in, and photographed almost every day by NASA, and it looks like the glyph of Niburu, “The Winged Globe” like a bird wheeling in the sky, like a globe with wings, what is left to discuss?

Well, evidently alot because if that should have solved the dispute, it didn’t. So let us continue in our search for other evidence.

This next evidence is more of what no one is saying rather than what everyone is saying. I have a great sense of logic, and common sense and I put it now in a way you may not have considered.

I have been interested, very interested, in astronomy since the first international geophysical year in 1957. I have never heard what I am about to say and you have not either!

I think you get the idea. There is no record of a star going through a solar system. Why, I don’t know, but think about it, never, ever has it been seen. Oh yes, it was discussed, but by whom? Check this link out by Billy Meier on how the moon, our moon, was formed, by, a star going through a far away solar system and batting a living planet through space to be our moon: http://www.theyfly.com/Moon_Origin.htm But not even NASA knows what the moon is, how it got there, or why it is like it is. But does Billy, in his contact with ETs say a star is going to go through our solar system? As I recall, no he does not. I may be wrong, but I know that NASA has never ever even had a meeting about the problem of a star on its way to our solar system. 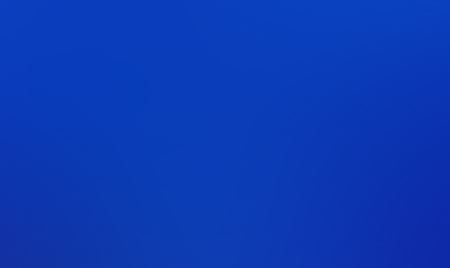 Now, look at the photos. I have attached a few. Planet X is not some mystical thing called ‘Wormwood’ out of the Bible that is below our solar system out in space. No, it is a planet trailing moons and dust that is in between the earth and the sun, and not in a straight line either. The dust picks up the sunlight and makes it glow. The planet itself does not glow, it reflects sunlight off it toward earth, if the angle is right to do that. The moons behind Planet X ripple and make the ‘bird’ look different, and, also sometimes line up so that the larger moons form a cross shape in the sky.

Now the ancient glyphs from Sumeria are 5,000 years old showing a winged globe and a cross. But high in the Andes are ruins with the winged globe glyph that is 18,000 years old. As the selfish ETs, the Annunaki, presented themselves as ‘Gods’ the symbols or glyphs are also symbols of pole shift and the return of the gods, as the sight of a winged globe or a cross or a dragon ball and a dragon tail presents itself in the sky and the earth trembles and the sun does little circles and sets in a new direction, and the gods return. 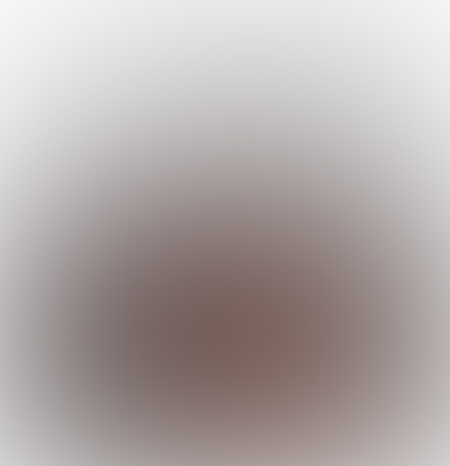 So, until any astronomer discusses stars coming through the solar system, ours or any others, as being a problem, I am going with the other explanation, recorded on historic tablets, monuments, engravings around the world, and told in every ancient culture as the story of god coming to earth, that Planet X is a planet, it is in our skies now, and it is 4 times larger than earth and going to cause pole shift, but not hit anything.

I hope this closes out the subject, but I suspect it won’t.

But come on, put on your common sense hat and which shoe fits?

Now the only loose end I can see is how come IRAS said Planet X is minus 459 degrees Fahrenheit? Perhaps it was reading the cloud of moons and dust. To me, that was the most likely. The second most likely? This is very interesting. What were the Annunaki doing with all the gold they were taking from earth? If their planet spends thousands of earth years in between the two suns it sling shots back and forth between, in our binary solar system, would it not get quite cold out there in space? Would they take the gold and somehow put it in their atmosphere as a blanket? Well yes they would, as our own space craft are coated with gold as much as we can afford because, are you ready, gold blocks infrared radiation! Gold keeps the heat in or out. On Niburu, the easiest way to keep warm would be gold dust, lots of it, in the atmosphere. Maybe when it is 50 billion miles away that makes it read cold. Maybe the clouds of moons, rocks and dust made it look like something the size of Jupiter when seen from 50 billion miles away.

So, we have no follow up by NASA in 27 years since that announcement. Is there something they do not want you to know? You can count on that. Why is the space program coming to an end? Why has NASA relocated all key personnel to safe areas way inland? Why has the US government relocated to Denver Colorado and Kokomo Indiana? Why is Indonesia, and all of SE asia about to sink? Etc.

I think you get the idea, NASA does not care if you ever figure it out, because, you are expendable. I would guess the US government feels the same way about you. That is why even in 1983 BEFORE they retracted it by saying ‘no we did not find it, sorry, still looking’ they said ‘we want to through cold water on the idea that it is coming into the solar system’ . So they did discuss it before they announced it, but then they realized people would not only want to know what might happen if it did, but people would never stop asking for progress reports on where it is. Well, it came from behind the sun on the left and emerged on the right and now is 55 million miles from the sun and 34 million miles from us. It will suddenly move to 14 million miles from us, cause pole shift, and leave. My best guess is NEXT YEAR.

Would it help if all the Planet X people got on the same page? Yes, that is all we can do.