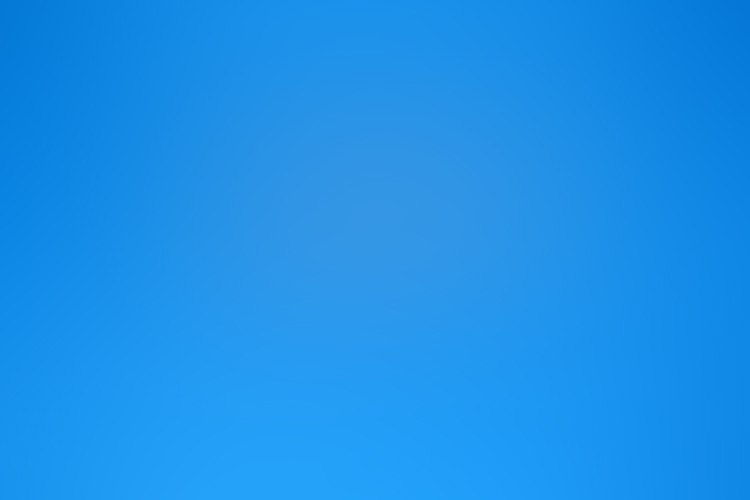 UFO photographed near Nyon in Switzerland near Lake Geneva and Chamonix September 21, 2013

Many thanks to our reader Amie Agnes, who just sent me his email below with original photos attached with …

Curious these first three photos taken near Nyon looks like traces of a plane … that is not one! Before the traces, it is not a plane, but an oval shape! ? ….

Lake Geneva, this form is really unusual! Quest is that? … A bird? ….

Near Chamonix, these two forms are also adjoined very curious …

I send you several photos I took in different places, at different times, so I took advantage of a two-day trip to Chamonix.

1: The first three pictures taken in Switzerland, September 21, 2013 at 10:09, before arriving in Nyon … through the windows of a car … just like that … thinking beings there would be a UFO, which accompany this plane …..! 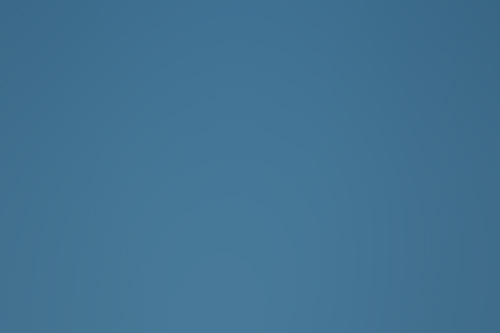 When I blew the three pictures, I discovered that it was not a plane but an oval shape that replaced …!

There will be questions on what travels over our heads ….? 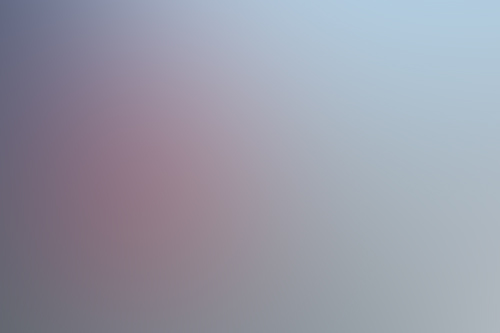 As usual, not being an expert, I’ll let you be the judge … 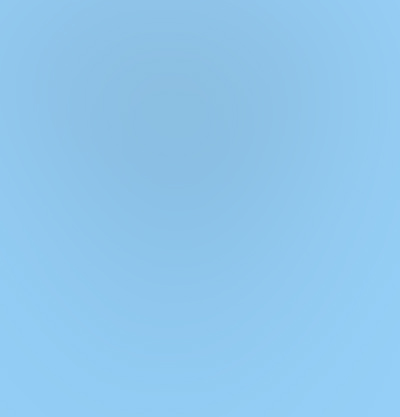 I blow this object up with Adobe Photoshop as described above. Dirk 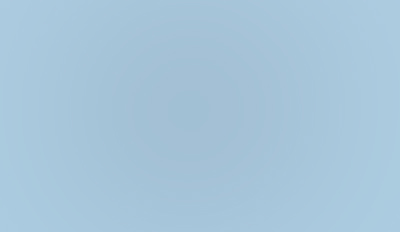 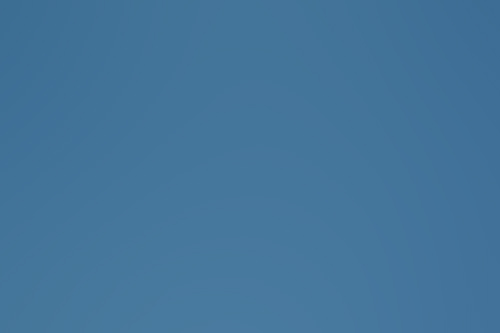 Weird object alright. Or is it simply a plane with its lights on coming directly toward the camera?

3: The third, still taken through the windows of the bus, while were heading towards Chamonix, it was 17.45, picture taken like that, just in case …??

Again, I’ll let you form your own opinion ….!

I want to say that I took the time before starting to clean the glass, which was to my left to remove all traces …..

I hoped to be at the top of the Aiguille du Midi, have photos of UFO sharper, more precise ….., well, no, I have not seen the photos, taken at 3800 m altitude ….

Since I’m more photos, taken in the Doubs, I are preparing and I send you.