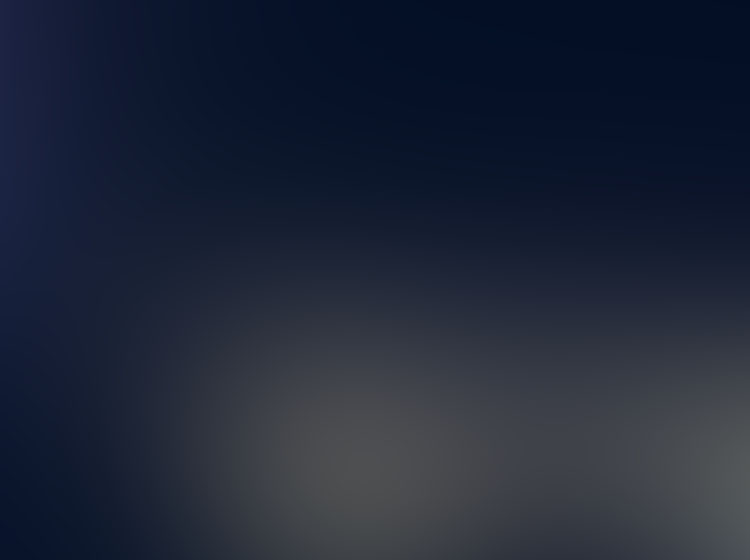 Publisher’s Note: Received an email from my friend Christian Macé about an hour ago. He had attached an email he received from François D. who sent him a UFO sighting report as well as a map of where the sighting occurred and also a photograph of possiblly 3 triangle UFOs. Please forgive the translation from French to English as all I had to use fwas from Google Translate. Enjoy Dirk

I give you my testimony on what is for me one of the nicest comments I have achieved to date. Location of Sighting: City COMINES FRANCE (Belgian border) near LILLE Department 59 NORTH.

We are Monday, November 4, 2013, it is 9:50 p.m. I am in my garden for a cigarette before going to bed. The weather is cool and rather windy, about 60/70 KMH depending on the weather. After a rainy day has a strong disturbance, the sky is very dark and very starry allowing only low clouds scattered.

Watching the sky I think I see a satellite in the North East of Cassiopeia (as Stellarium program it could be satellite ALOS). This disappearing behind a cloud, I turn my gaze to the right and there, almost to the vertical position from my Northwest and from the South East (about as my compass), appears to me slipping noiselessly very ” high speed ” four white dots all round very bright even diameters comparable chips and a Cappella size or Venus to their peak luminosities.

Three of them stood in triangular formations and the fourth in the center of them giving the impression that they belong to a single “object”, which still does not let me see her as the contours sky is dark.

I could not judge height Assigns enough data to it or speed it was so important. As the size of the “object”, arms stretched it was about two fingers width, about 3.5 to 4 cm so conspicuous and relatively low at or below the cloud ceiling. The observation lasted only two to three seconds but still very clear in my mind and will not leave me in doubt about its exceptional nature. Unfortunately, I could not have time to take pictures despite camcorder worn hands (observation too short).

Two airliners also find on area at the time of observation (as FLIGHTRADAR 24 site, it would be an Airbus A319-112 from going to LONDON and STUTTGART, also another one Airbus A321- 231 coming from and going to LARAZOTE OSLO).

I want to clarify that I live at the intersection of two of the largest European air corridors and several airports and airfields, so planes and other aircraft I know all kinds, amateur astronomer and photographer videographer since the age of seven ( 50 years now), I have often observed photographing and filming many ” heavenly ” phenomena identifiable or not, and I affirm on my honor the unconventional nature of this ” flying object”.

If luckily other people have them the chance to see this type of phenomenon, I request their contact me end more fully develop my research on the subject and this observation.

Big thank you to you all for your cooperation.