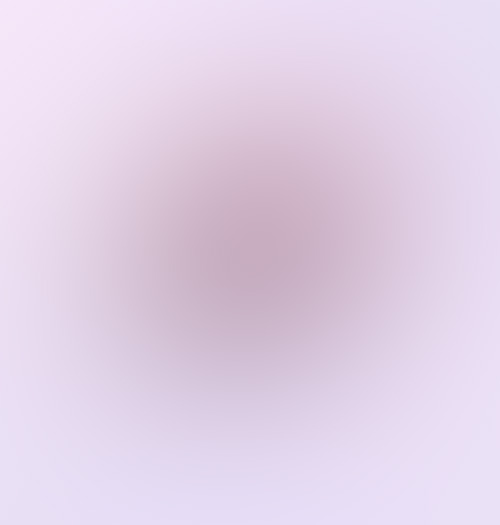 I have put online on my blog, these ufo photos taken by Philippe sunday evening september 01, 2013 to 20 H 10 (8. 10 pm), near Cannes, South-Est in France : Cannes  is near Mediterranean Sea. And soon there will be a war in the region with the Syria (Syrie).  When there is a war, The Ufos are present, here and now ! :

Many thanks to our reader Philippe just sent me the email below. I have the contact, because the picture was not attached with.

Let’s wait for the photo …

That’s it, our Philippe reader just sent me his two original photos he took near Cannes on Sunday night September 1, 2013, to 20 H 10. Many thanks! …. The photos here at the bottom … I enlarged the UFO …

Yesterday early evening I saw a strange object from my balcony, I watched as he approached, the way he moved in the

sky could not be a bird, nor a plane, I am went to get my camera to get a trace of this object.

I called my son and his friends so that they also observe this strange phenomenon.

I enclose the photo was taken at about 8:10 p.m. in the sky near Cannes 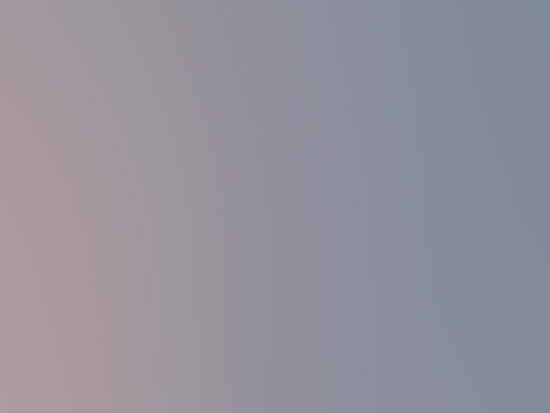 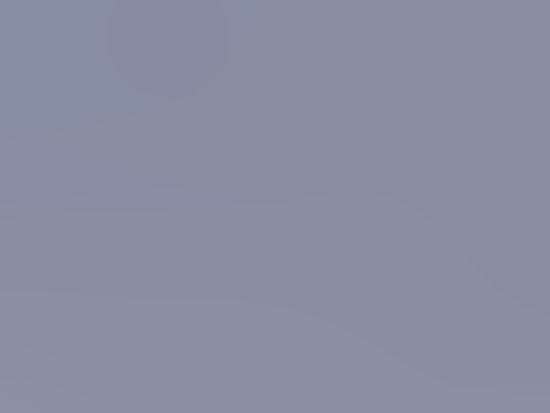 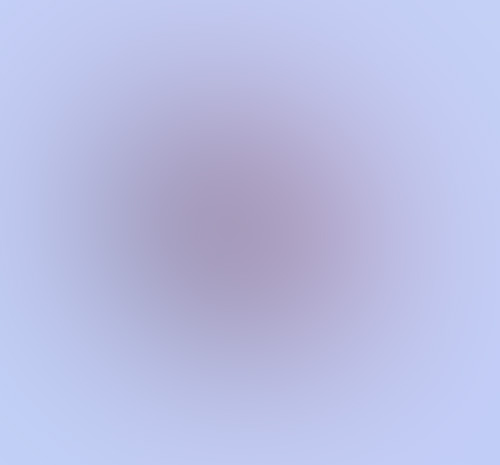 I have enlarged this object and it may be a flying car.

Could it be a kite or a balloon?

Location of Cannes, in the south-east of France:

Now we can ask these questions during armed conflicts, wars, conflicts often UFOs are present. But Cannes is located near the Mediterranean Sea in the region is preparing an armed conflict against Syria …