UFODigest.com » Aliens and UFOs » THE VISITORS FROM LANULOS OR WAS IT MERCURY? 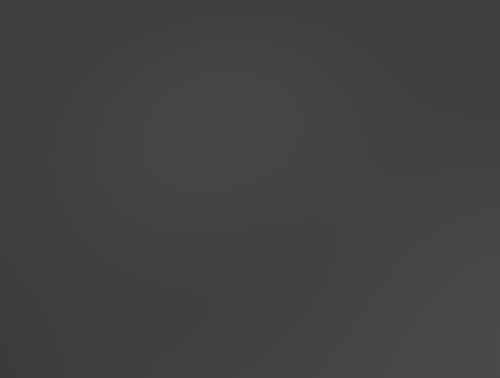 Many thanks to the Friend Mary Alice Bennett of Tucson, Arizona, who has pointed out to me that she had to remember the cover of the book “Visitors from Lanulos” whose UFO is similar to what I found on Mercury!

See here all the way down the photo in black and white, and open the link below here ….

Mary Alice sent me the color cover of this book, we see here at the bottom. It was written by Woodrow Derenberger, published by Vantage Press in 1971 …

Mary Alice Bennett is one of my friends on Facebook, and wrote articles on the site of our friends “UFODIGEST” …

The site here in French recounts the meeting Extraterrestrial Woodrow Derenberger. They came from Planet Lanulos:

The text of the article here in English: 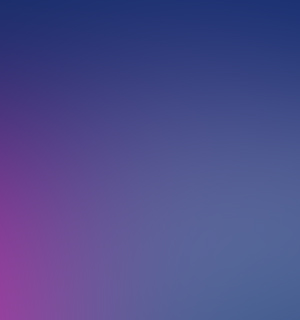 “Seller,” Woody “W. Derenberger works Parkersburg (West Virginia), and lives in the nearby town of Mineral Wells. He is the father of two young children, and goes to church regularly.

A dark object, charcoal gray, apparently made of some kind of metal and shaped like a globe of old kerosene lamp, with a flattened base and informed shaped top dômearriver beside his truck, traveling approximately the same rate. The object stops on the highway in front of him and Derenberger halted.

A man leaves the object approaches the car Derenberger, smiling so grimacing, hands stuck in his armpits and asked him to lower his window.

The man is 6 feet tall, 185 pounds, is in between 35 to 40 years, has a dark complexion and wears a short coat with a visible pants underneath and a shirt buttoned to the neck (a typical appearance MIB ). All her clothes are blue and bright enough, with a flicker effect. They talk together for 5 or 10 minutes, but through waves or téléphathie, the man standing still and smiling without opening his mouth. My name is Cold, Indrid Cold. I sleep, I breathe, I bleed like vous.N Do not be afraid, he said, we have a country that is nearly as powerful as yours. We mean you no harm. He asks a Derenberger what the distant lights and the latter replied that it is the city of Parkersburg.

The man said a similar place in his country is called a rally.

Before leaving, man told Derenberger he contacted again and suggested to notify local authorities. The saucer, which was stationed in the air next, then back to the ground and another occupant joined the door to help his companion up. The door shut with a sound very similar to a car door, say Derenberger. Then the saucer (moved) off at tremendous speed.

Derenberger is shaken. Back home, he calls the police to Parkersburg and the story. 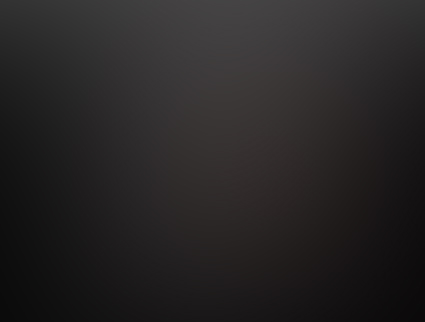 A representative of a local recruiting station of the USAF also speak with him. One officer said it is apparent that Derenberger has some experience.

Derenberger began receiving threatening calls or son comportants strange electronic beeps. According Derenberger, man continues to contact him telepathically, telling him to come Lanulos planet in the galaxy of Ganymede has .

One evening, during a debate at Long John Nebel, a listener phone to tell him have also visited the same as that described by alien Derenberger world.

Derenberger eventually go to Brazil to be pregnant by announcing Cold, and to go into exile on Lanulos. 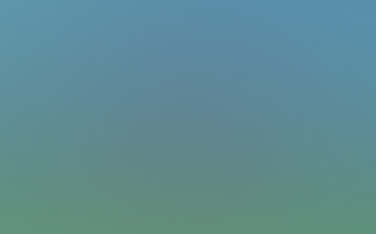 X Factor which is not a galaxy but a natural satellite of Jupiter”.

MY DISCOVERY OF THIS UFO ON MERCURY: