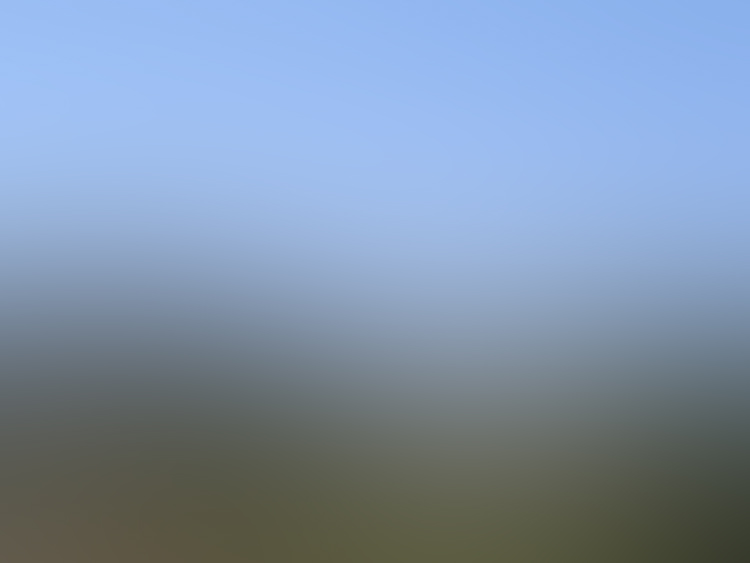 UFO caught on camera at La Tour d’Auvergne in the Puy-de-Dôme in France October 2, 2013
Many thanks to Mrs. X who just sent me the email below, with two photos attached with original! I did not say his first and last name for the sake of discretion and upon request.
“Hello Mr. Christian MACE,
If I would write to you today is that I just discovered your blog and I wanted to get your opinion on two pictures next to this post.
Wednesday, October 2, for a walk with a friend near La Tour d’Auvergne (Puy-de-Dôme), my attention was drawn to a bright spot in the sky only a few hundred meters from us.
This bright spot seemed to turn in on itself while moving slowly enough and without any noise.
I had time to photograph several times (6 times), but it seems quite clear on just two photos (the others being too vague to see something).
On one of the pictures you will see that I had the time to zoom in on the object.
Unfortunately my camera does not have a powerful zoom and the object disappeared once the picture is taken. Being too busy with my camera, I did not see him leave but my friend who accompanied me said to have seen him go into heaven at the speed of lightning. 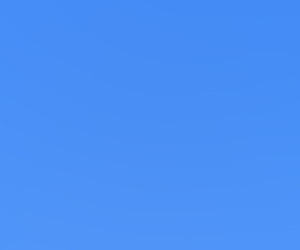 I do not know what it was but one thing is certain, it was not a plane!
What do you think?
Waiting to hear from you, receive my sincere greetings.
PS: I would be grateful not to mention my name if you want, however, broadcast a story on your blog. Thank you.
Madame X “.
My comment: we could think of a ball, but the “thing” turned on itself and disappeared at breakneck speed, which does not correspond to what one would expect from a balloon ….
I circled in red the UFO and expanded on these two photos taken by Mrs. X. ..
. :
Location of La Tour d’Auvergne, Puy-de-Dôme, France:
https://maps.google.fr/maps