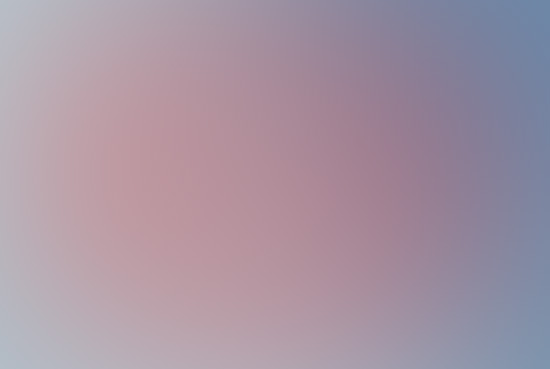 Many thanks to Nicole’s friend who just sent me his film that took in Pornic Loire-Atlantique in France, on 02 June 2013. Watching the film, Nicole distinguish a flash on the film. Then Nicole was able to make a still picture, and there we can see a UFO on the photo from the film by Nicole. !

I watched the film and indeed, the 1 minute 51 seconds duration is seen in from the left of the film, a UFO passing an extremely fast speed! And here the pictures of the UFO from the video, and their expansions … At the time of the film shot by Nicole, Nicole listened to the radio and sang … : 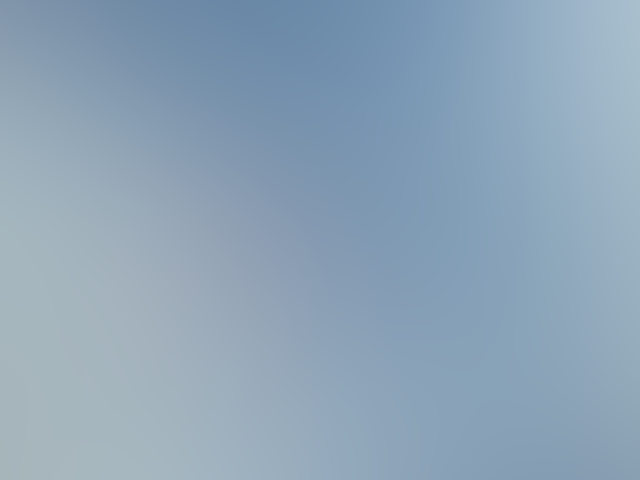 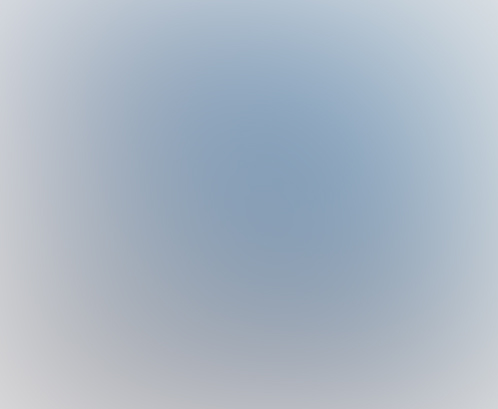