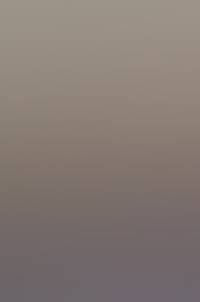 UFO photographed on the beach in Askam in Furness, UK …

A woman claims to have spotted an unidentified flying object in the skies over a Furness beach.

Pat Barker was strolling along Askam beach with a friend last Wednesday when she spotted a strange-looking object in the sky.

They were both baffled by the yellow-coloured object. Ms Barker then got out her mobile phone and took pictures of the UFO, which appeared to be moving along the skyline.

Ms Barker has shown the images to a number of friends and family, but so far no-one has been able to explain what it was.

She is now appealing to Evening Mail readers to help establish what the object is.

Ms Barker said: “I saw it over Roanhead and couldn’t work out what it was.

“We still don’t know what it was.

We showed it to people and they don’t have a clue.

I just want to find out and see if anyone knows, if there’s little people inside it or something.”