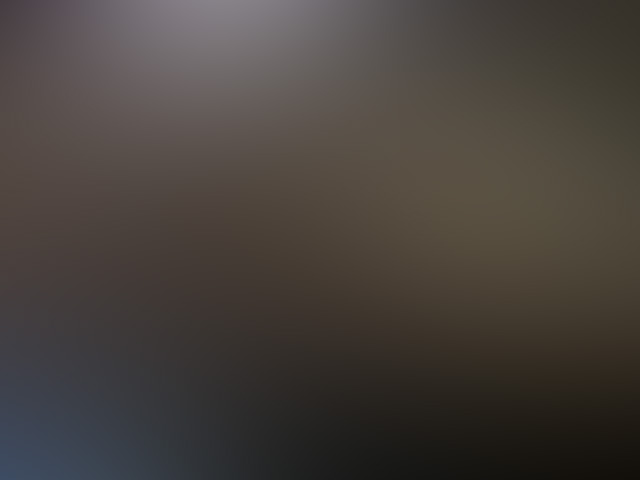 I’ve often spoken at UFO conferences – particularly in America – where you could count on one hand the number of people in the audience under the age of 20. So where are all the young people and how can they be attracted to ufology?
To be fair, some people in the UFO community have done some hard thinking about this problem and have come up with some good theories about why comparatively few young people are getting actively involved. These theories include a lack of attractive role models (NB the point in the final paragraph), the failure of the UFO community to adequately ‘police’ its ranks to weed out charlatans and crazies, and the comparative slowness of UFO organizations and authors to engage with new media, social networking sites, etc.
Debunkers love to say that the lack of young people in ufology reflects a wider truth about the subject: “ufology is dead” is a neat and provocative line that has been regularly trotted out in attempts to generate interest in skeptical magazines or conferences. But it’s a lazy soundbite, and worse than that, it’s a lie. Ufology isn’t dead and the easiest proof of this is the steady stream of new UFO stories in the media and new UFO-related shows on TV. News editors and TV network executives know what people find interesting and entertaining (from getting feedback on media stories, studying ratings, conducting market research, etc.), and only continue to push this subject because they know it’s popular – across all age demographics.
There are other indicators that young people are interested in UFOs and extraterrestrials. The popularity of sci-fi movies and video games incorporating these themes is a case in point, and while there’s a debate to be had about the exact nature of the relationship between these subjects, it’s clear that there’s some degree of crossover. So why don’t many of the young people interested in sci-fi and video games get involved in ufology? Perhaps the answer here is to turn the question around, and ask what ufology does to attract them. The answer to this question, I believe, is “not much”. Indeed, there’s a certain aloofness about the UFO community’s stance towards sci-fi and video games. I’ve witnessed this first hand.
Aside from the work I do as an author, journalist and broadcaster who covers UFOs, the unexplained and conspiracy theories, I’m a sci-fi writer and someone who contributes to various TV shows about the sci-fi genre. I’ve also worked with various film companies to promote Hollywood sci-fi movies such as The X-Files: I Want to Believe, and the modern remakes of War of the Worlds and The Day the Earth Stood Still. While many ufologists like sci-fi, the aloofness that I mentioned comes into play too. It’s as if ufologists are saying “science fiction is fine, but it’s just make-believe. This stuff is real”. A fair enough point of view, but it’s the slightly patronizing way that it comes across that’s the problem. It’s a two-way street, of course, and plenty of sci-fi enthusiasts regard ufology with disdain and say things like “we know this is fiction and have fun with it, but you people are crazy to think it’s real, and take yourselves far too seriously”. These ‘quotes’ are made up, but are a fair distillation of things I’ve heard from both ‘sides’.
Few things illustrate the problem more than the UFO community’s reaction to the gaming community. Again, I speak from experience here, having worked on the promotion of some alien invasion-themed video games such as Resistance: Burning Skies, XCOM: Enemy Unknown and – most recently – The Bureau: XCOM Declassified. As part of this, I’ve appeared on cult shows such as IGN’s Up at Noon, hosted by Greg Miller, and have been interviewed by Adam Sessler at Rev3. Those people in the UFO community who aren’t ‘gamers’ have probably never heard of these games, shows and personalities. And that’s the problem. Because there’s a whole bunch of young people out there who love these games and might just take a look at ufology, if the UFO community reached out to them. But again, the aloofness I mentioned kicked in, and when I went on these shows and had genuine opportunities to interest the gaming community in ufology, some people in the UFO community reacted with horror and accused me of trivializing the subject. When I checked what comments these sorts of interviews were generating (from gamers) on YouTube, it was clear that many were fascinated by the UFO phenomenon and wanted to find out more. But instead of regarding what I was doing as an opportunity, some ufologists seemed to take the view that I was ‘sleeping with the enemy’.
Few would disagree that ufology needs to make itself more relevant and attractive to young people, and get more young people actively involved. In the sci-fi and gaming communities, there are many young people who might relatively easily be attracted to the subject. Yet at the moment, it seems to be a case of “East is East, and West is West, and never the twain shall meet”.
On a related issue, a disproportionate number of speakers at UFO conferences are white males (usually middle-aged, or older) wearing suits. Ufology is hardly the only field where this is the case, but that doesn’t mean it isn’t an issue that should be looked at. But this, perhaps, is a topic for another day.
Nick Pope is a former employee of the UK Ministry of Defense. From 1991 to 1994 he ran the British Government’s UFO project and has recently been involved in a five-year program to declassify and release the entire archive of these UFO files. Nick Pope held a number of other fascinating posts in the course of his 21-year government career, which culminated in his serving as an acting Deputy Director in the Directorate of Defense Security. He now works as a broadcaster and journalist, covering subjects including space, fringe science, defense and intelligence.