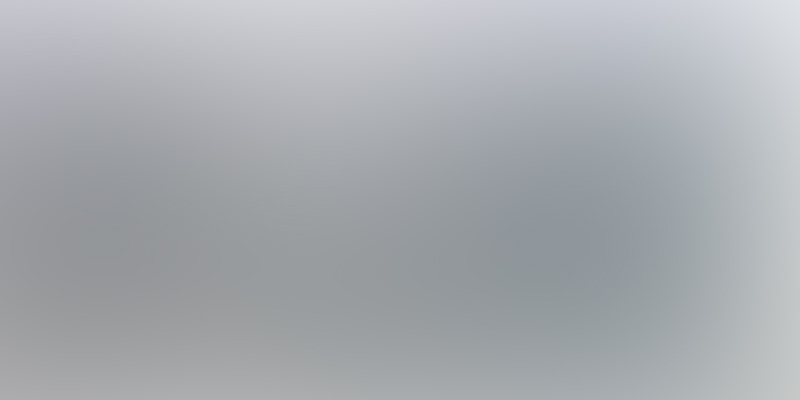 In last’s month’s column I revealed that although the June 2013 release of MoD UFO files was supposedly the end of a five-year programme to declassify and release the entire archive, an additional 18 UFO files have now been located and will be made public in 2015. A UK national daily newspaper, the Daily Star, broke this story in September, but the full story can now be told for the first time. It links the release of these files to the highly-classified intelligence study on UFOs, codenamed Project Condign, and also links it to the Rendlesham Forest incident.

The story began with the release of Project Condign’s final report, back in May 2006. Bear in mind that unlike the various MJ-12 documents, the provenance of this report isn’t disputed – you can even read it on the UK government’s website. The original document was classified Secret UK Eyes Only and one intriguing passage read as follows:

“The well-reported Rendlesham Forest/Bentwaters event is an example where it might be postulated that several observers were probably exposed to UAP radiation for longer than normal UAP sighting periods.”

UAP is an abbreviation for Unidentified Aerial Phenomenon, a term that some of us at the MoD preferred over UFO, but irrespective of the terminology, it was surprising that the media and the UFO community failed to pick up on this bombshell. One person to whom this part of the document was of great interest was John Burroughs. He and his colleague Jim Penniston were the two United States Air Force witnesses who got closest to the unidentified craft that landed in Rendlesham Forest in December 1980.

Burroughs and Penniston have both had health issues which they attribute to their experience, and had been seeking access to their military medical records so they could obtain the best possible diagnosis and treatment. As revealed in a previous column, it transpired that these documents were held in a little-known classified records section of the Department of Veterans Affairs. Pat Frascogna, a crusading attorney who has done extensive pro-bono work on John and Jim’s behalf, submitted numerous Freedom of Information Act (FOIA) requests to try to move things forward. The responses were unhelpful to say the least. The CIA would neither confirm nor deny that they had any relevant records, while the State Department suggested that Frascogna contact the Air Force! Despite these responses, with a possible federal lawsuit on the horizon, the explosive quotation from Project Condign looks as if it might be the ‘smoking gun’ needed to blow things wide open.

Understandably, John Burroughs wanted to know more. After all, an assessment in a highly-classified intelligence study doesn’t just come from out of the blue. It’s based on analysis of data. So Burroughs started to make FOIA requests not, as Pat Frascogna had done, to US government agencies, but to the UK’s Ministry of Defence. He challenged the decisions that led to the blacking out of parts of Project Condign’s final report, where some information is still being withheld under FOIA exemptions that cover areas such as defence, national security and intelligence. Burroughs also went after some of the supporting documentation that he suspected was out there. Where were the databases, the working papers, the background briefs, the records of meetings, the rough drafts and the handwritten notes that are as much a part of the story as the final report?

Some of the material that Burroughs has requested is unlikely ever to be made public, as it’s probably still classified and/or sensitive. More fundamentally, while Project Condign was commissioned by the MoD’s Defence Intelligence Staff, it was actually undertaken by a defence contractor. This was a deliberate tactic which had the twin advantages of taking the study largely outside the scope of both Parliamentary oversight and of the FOIA. So while documents relating to the commissioning of the study (including some that I wrote!) have been released, that’s because they’re MoD documents. And while a redacted copy of the final report has been released too, that’s because the MoD became the “information owner”. But all the ‘stuff in the middle’, that might show how the conclusions in the final report were arrived at, is information that belongs to the defence contractor, and is not covered by the FOIA. The public can’t be certain what this FOIA-exempt material says, but a careful read of the final report reveals that a key recommendation relates to the “various novel military applications” (particularly the development of a directed-energy weapon) that might result from a better understanding of the UFO phenomenon. Technology-acquisition is almost certainly the reason for the secrecy here. There was – and likely still is – a race going on to weaponize this technology, and Project Condign’s final report puts it almost exactly in those words. Again, the media and the UFO community failed to see what was hidden in plain sight.

Notwithstanding the above, the persistence of John Burroughs has forced the MoD to admit that the June 2013 file release was not, as they had claimed at the time, the last of the UFO files. A further 18 were located, including Defence Intelligence Staff policy files, and files from the Directorate of Air Defence – a headquarters policy division staffed by radar experts. So when, sometime around September 2015, these additional 18 UFO files are released, it would be as well to remember why they were made public. It wasn’t due to the media, or the UFO community, but was thanks to a tenacious retired military cop who got caught up in the most significant UFO event since Roswell, and simply wanted some answers.

Finally, while the UFO community may not yet have a ‘spaceship in a hangar’ smoking gun, let’s take a last look at that bombshell quote from Project Condign’s final report: “Several observers were probably exposed to UAP radiation” – remember that this is a quote from a Secret UK Eyes Only intelligence study on a phenomenon that the MoD told the UK Parliament, the media and the public was of “no defence significance”. Ironically, the release of Project Condign’s final report, in and of itself, nails the lie that UFOs are of “no defence significance”. Why? Because at the time the document was written, “Secret” was defined as information the compromise of which would, for example, “raise international tension”, “damage seriously relations with friendly governments”, “threaten life directly”, or “cause serious damage to the operational effectiveness or security of UK or allied forces or the continuing effectiveness of highly valuable security or intelligence operations”. Self-evidently it’s nonsense to suggest that these sorts of definitions could ever apply to a topic of “no defence significance”. If UFOs were genuinely of “no defence significance”, the MoD wouldn’t have spent over 50 years researching and investigating the phenomenon, wouldn’t have commissioned a highly-classified intelligence study on the subject, and wouldn’t have stamped the study’s final report “Secret UK Eyes Only”.

Nick Pope is a former employee of the UK Ministry of Defence. From 1991 to 1994 he ran the British Government’s UFO project and has recently been the public face of the ongoing initiative to declassify and release the entire archive of these UFO files. Nick Pope held a number of other fascinating posts in the course of his 21-year government career, which culminated in his serving as an acting Deputy Director in the Directorate of Defence Security. He now works as a broadcaster and journalist, covering subjects including space, fringe science, defence and intelligence. Nick Pope’s latest book, Encounter in Rendlesham Forest, co-written with John Burroughs and Jim Penniston, was published by Thomas Dunne Books on 15th April and is available via Amazon and all good bookstores.