UFODigest.com » Aliens and UFOs » Want to live like aliens? 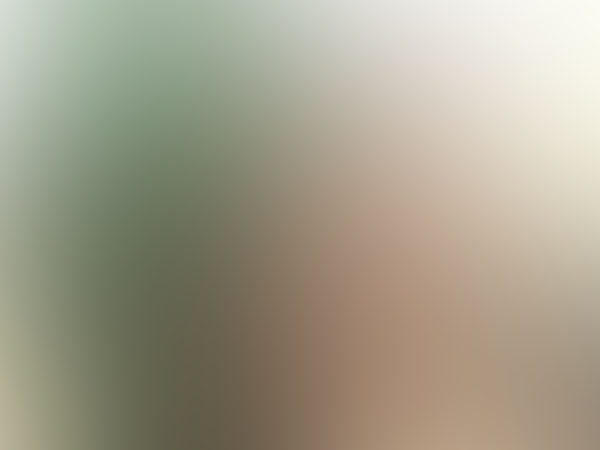 Publishers Note: I have used the Google translation tool to translate this article from Spanish to English. If you can offer a better interpretation I would appreciate it. Dirk
Reinaldo Rios, who said cybernetic Through his accounts that the pace of life by which humans spend it causes stress and feel that does not belong to this world. Without going into detail whether or not an extraterrestrial, Reinaldo Rios sees his latest idea will make life.
This consists of several determinations, in which it appears to change its name, or include the term UFO as part of its name. His name now recognized as Reinaldo Rios, and contemplates taking UFO as his middle name, which would Reinaldo Rios UFO. It would be well the first contacted extraterrestrial and paranormal investigator in to that mode.
“In a revelation I told my alien name was” Inoachack “what would each of you”
Followed contemplates returning to vegetarianism, which indicates the aliens do not eat meat, at least the high spirituality. They lead a healthy life and very tidy.
Also would make what would be a pyramid or pyramid shaped house, since the dimensions of this place have a spiritual mystic symbolism with which the aliens are identified.
A new fashion wants to implement, silver dress, shirt and pants, as a symbol of solidarity with the aliens,
Reinaldo Rios has been in the Teachers’ Retirement offices and experience the possibility of giving up teaching and seek isolation from the world for what would be a special purification, which as a teacher would be impossible since it is a high stress job.
These summer months would crusiales in this decision-making that marked the new destination ufologist, who says it is not to create a new sect or community, rather isolation since one of the reasons for visiting a psychiatrist is low the reason you do not feel human and afraid of human beings, including children.
We’ll see under what conditions or situations meditative restraint this period could give a drastic change in the life of ufologist, muchops that would be an act of madness, but for the serious saved all the bad vibe that says receive.
“Quisera isolate myself from everything that causes me stress, and thus be set apart in a top of a hill, in the Amazon or even in a secluded desert if there find peace to heal my wounds, everything is valid for not dying of stress, why aliens are preserved, why not experience this stress makes us older, sick and even kill us. “