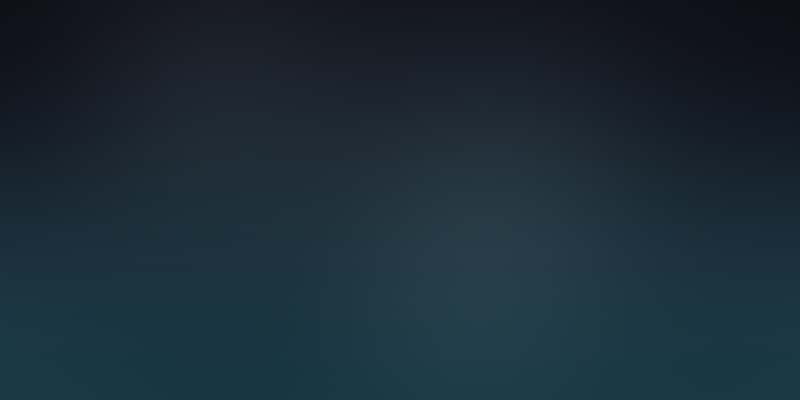 In the late Eighties and throughout the Nineties, alien abductions were at the heart of ufology. How did what might be regarded as a subset of ufology become its central meme? Abductions (irrespective of whether one believes they take place in a literal sense) could arguably be regarded as an evolution of the contactee phenomenon, and for those who believe UFOs are extraterrestrial spacecraft, it’s only logical that one should look beyond the vehicles and focus on the nature and agenda of the occupants. John Keel’s 1967 article “Never Mind the Saucer! Did You See the Guys Who Were Driving?” articulates this point perfectly, but it wasn’t until the publication of “Missing Time” (1981), “Intruders” (1987) and “Communion” (1987) that Keel’s question became the question most asked in the UFO community.

Of the three books mentioned, Whitley Strieber’s “Communion” did most to move alien abductions out of the ufological fringe and onto centre stage, and from there, into the mainstream public awareness. From there, things snowballed. Abduction plotlines were featured in “The X-Files” and a wide range of other TV shows and movies, while the image on the front cover of “Communion” became embedded in public consciousness, further boosted by the so-called alien autopsy film in 1995. In 2002 Steven Spielberg’s TV mini-series “Taken” illustrated that abductions were still big news and big business.

All this time, abductions were the central focus for much of the UFO community, and the three charismatic figures of Budd Hopkins, David Jacobs and John Mack were at the heart of things. While the centre of gravity was America, interest was global. My own book on the alien abduction mystery, “The Uninvited”, got to number seven in the UK hardback non-fiction chart, while the US mass-market paperback edition, published by Dell, was also a best-seller, clearly showing not only that abductions were the dominant force in ufology, but also that the subject had broken out into mainstream media and public awareness.

Now let’s fast forward to 2014. One hears comparatively little about alien abductions, even within the UFO community, where the main current areas of interest are government cover-ups, ‘Disclosure’, secret space program/‘breakaway civilization’, the Rendlesham Forest incident, and – perhaps most prominently of all – the resurgence of the ancient astronaut/ancient aliens hypothesis. What’s going on? There are a number of theories and it’s worth running through them.

At the extreme end of the belief spectrum, for those who think abductions take place in a literal, physical way, as many abductees claim, there’s the suggestion that the alien agenda is coming to its climax. Such people regard abductions as an extraterrestrial project, usually characterized as a human/alien hybridization program. If abductions have declined, or stopped altogether, does this not suggest that the program is coming to an end, or has finished? If this is the case, what happens next? Is some dramatic development just around the corner? It’s certainly food for thought.

There are, of course, some more prosaic possibilities. As a journalist and broadcaster, I know that interest in just about everything is cyclic. There comes a time when saturation point is reached and people lose interest, not least because pretty much everything there is to say has already been said. Whether this is reflected in, or driven by the media is open to debate, but editors and producers looking at abductions these days are inclined to say things like “that’s a bit passé”, or “this has all been done to death”. If this is the case, perhaps interest will return, just as interest in the ancient astronaut theory has returned. The TV show “Ancient Aliens” may have driven this resurgence, but it only worked because a new generation of people were genuinely interested in ideas that had been popularized back in the Seventies by authors such as Erich von Däniken.

What other factors could explain the lack of coverage and (apparent) lack of interest in abductions? One cannot overstate the influence of individuals when it comes to driving the agenda in a subject, whether they do so deliberately or not. Simply put, Budd Hopkins, David Jacobs and John Mack played a huge role in putting abductions centre stage within ufology, and now that Hopkins and Mack are both dead, the greater part of that impetus is gone. This is in no way meant to disparage the work of other ufologists and abductees, or downplay the continuing influence of writers such as Whitley Strieber, but there’s no getting away from the fact that the deaths of Hopkins and Mack dealt a hefty blow to abduction research.

There have been other assaults on the validity of abductions and the credibility of both abduction researchers and abductees. The debate over whether regression hypnosis can recover hidden memories, distort existing ones or even implant false ones was the first shot across the bows. Concerns about using regression hypnosis on abductees segued into wider concerns about the propriety of ufologists dealing with abductees. This was essentially a therapist/patient relationship in a situation where some of the people claiming abduction experiences (real or not) were extremely vulnerable. Were abduction researchers suitably qualified or otherwise equipped to deal with such people in a professional and ethical way? The allegations made by “Emma Woods” against David Jacobs brought that debate into focus, as did the criticisms made by filmmaker Carol Rainey regarding her former husband, Budd Hopkins. The recent arrest of self-described abductee Stan Romanek on charges of possessing and distributing child pornography may turn out to be the final nail in the coffin.

Alien abduction may be down, but it isn’t altogether out. Travis Walton remains popular on the conference circuit and hopes to see a remake of “Fire in the Sky”. Researchers such as Yvonne Smith continue to fly the flag for the subject, while this month’s “Contact in the Desert” conference in Joshua Tree has a panel discussion on the “contact experience”. This latter point is particularly noteworthy, because it seems that we’ve gone from contactees to abductees and now back to contactees – the more neutral term “experiencers” is sometimes used, but that’s another story.

In all of this, here’s the key question about the apparent rise and fall of alien abductions: does it tell us something about the true nature of the UFO phenomenon, or does it tell us just as much – and maybe even more – about ufology and ufologists?