UFODigest.com » Aliens and UFOs » You Noticed Them and They Noticed You Noticing Them 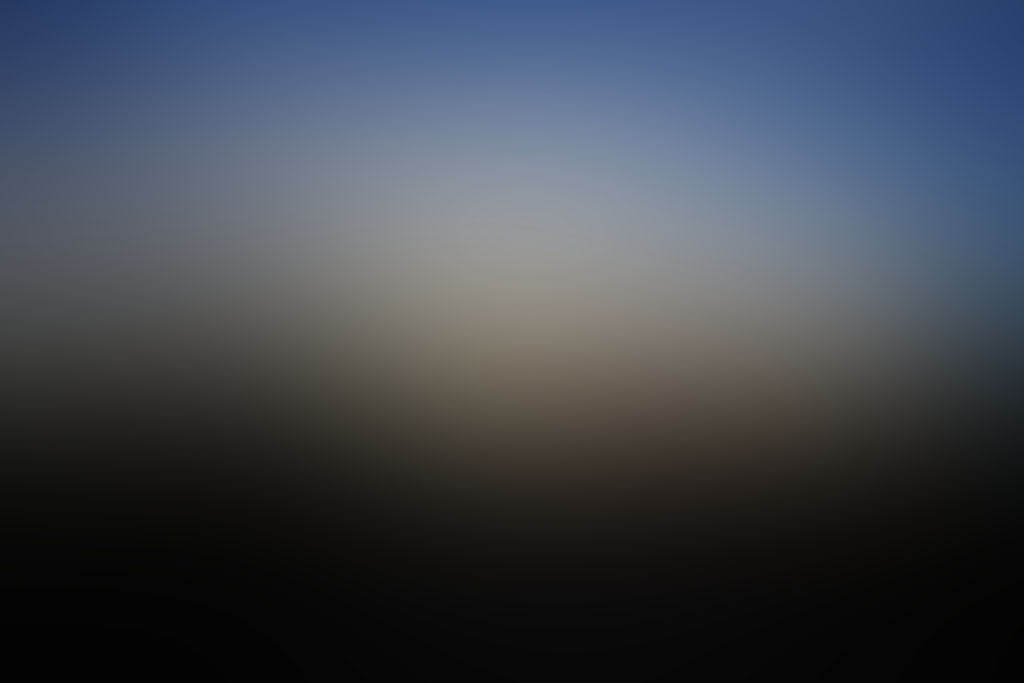 We had promised that we would share any sighting reported to us, no matter how old they may be. I recently posted an article on http://themidnightobserver.wordpress.com of a recent sighting taken by a hunting camera. Although this person hasn’t seen anything strange before this, I don’t doubt that they will get more sightings. They are leaving the camera active and will alert us if they have anymore strange occurrences.

In the Mothman Prophecies, when Richard Gere is talking to an author of a book on the subject, the author mentions this to him as an explanation of why he is experiencing contact with the “Mothman”. “You notice them and they noticed that you notice them.” I have to wonder if this isn’t also the case when UFOs and/or their occupants that are seen in more private, rural areas. When Rich and I had our experience, we were numb for a few days, but after we decided to start searching our area, it was like all the weirdness around us followed us. No matter where we decided to go to shoot pictures, we always found something, a grey, a possible grey reflecting the green he was hiding in, objects flying over the court house tower, objects that look like they were coming through some kind of doorway and even creatures that resembled the description of the reptilians that are posted in so many stories.

Weird things started to happen at our home. There was significant proof, several times that something/someone was in the house while we were asleep, even though the front door doesn’t open and the back door has five locks. Richard woke up with injuries and at one point was taken from the house and woke up in a field over a mile from the house, very close in fact to where we believe our first abduction took place.

We often thought we were being warned away, and this may be in fact true, since occurrences around the house have dwindled since we haven’t been taking trips off into the woods, down the small dirt roadways that significantly mark the area in which we live.

A few times now, we have had others contact us to tell us of their experiences. When our abduction happened, we had a large number of people in town telling us of objects they saw in the sky, weird actions of their farm animals, and strange noises they heard in the night.

Some people have shared experiences from years ago and say they still feel there is a presence around them, still feel like they are being watched, and still see strange objects on regular occasions around their areas of residence. Others, like this posting, recall stories from relatives going back to grand-parents and great grand-parents showing that many family members had sightings.

Now, I tell you about all of this, because this next sighting that was sent to us, indicates that the family may have had experiences going back for several decades. As is our standard procedure, the exact location of the sightings has been taken out to guarantee this person and their family privacy. We include all of these sightings because we still want people to understand what is out there. This person also indicated that they had a few sightings in other states that they lived in before returning to Missouri. It seems that a lot of reports, when further researched, indicate a true meaning to that line from the Mothman Prophecies. “You noticed them and they noticed that you noticed them.” But you could also add “and they will keep noticing if you notice them.”

Here is the actual report on this sighting.

Hi Lori, After reading “Our UFO Sighting in 1976“, I felt a strong urge to share with you some UFO sightings made by my family and myself in the Wayne County, Missouri area. However I have hesitated, and procrastinated until now. I guess I feel that, somehow, the story of the family in St. Francois County gave some verification to my own sightings and those of my family members. So, I think, in some way, maybe our stories can be helpful to others in the area who have experienced similar events. I have also been excited to find internet articles concerning a large UFO flap in the 1970′s in the South West Missouri area.

My great-grandparents homesteaded a farm in Wayne County Missouri and they had nine children. One of my mother’s cousins has shared a story with any family member who would listen about a sighting she had with her dad. A few years ago my grandmother passed away and this cousin was at the memorial service. I have no idea how we got onto the subject of UFOs, but she proceeded to tell me about her sighting. This was the first time I ever got to hear her story first hand. She told me that when she was a young girl, she and her father were sitting on the front porch of my great grandparent’s farm house one evening. They both saw a large, glowing orange orb that seemed high in the sky. It came down to a lower elevation and they observed other smaller, orange glowing orbs come out of the larger orb, and they seemed to dance all around in the sky. Eventually the smaller orbs converged again with the larger one and it raced off at an incredible speed, disappearing into the sky.

Now, this is a very brief and basic retelling. She had a lot more details and my memory doesn’t serve me well enough to attempt all of those little details. As she told the story she was looking up as though she was seeing it all again in her mind’s eye. It made a very strong impression on her. I would estimate this sighting to be between the years of 1967 and 1977.

I know there was a sister younger than the two of them. This might give some idea of when the white orbs were being seen. It’s difficult for me to trust my own sighting that I had as a very young child. Never the less, it has remained with me all of these years. Although we didn’t live in Wayne County at the time, we frequently would visit the area. Sometimes I traveled there with other relatives instead of my parents.

On the night in question my parents took me to the drive in Movie Theater. I was supposed to be lying down in the backseat and sleeping, but I wasn’t sleepy. I got up on my knees and was looking out the back window when I saw a silver disc with multicolored, blinking lights in a band around the center. They were “largish” and elongated, oval shaped. The disk flew at an angle, and either the center band of lights was blinking on and off in sequence making it appear to be spinning, or it was actually spinning on its axis.

I don’t remember feeling afraid at all; also I didn’t bring it to my parent’s attention. I am not entirely sure, but I may have been reprimanded already for not being quiet, or not laying down like I was supposed to. I have only shared this with a handful of friends. Now that I think of it, I don’t think I’ve shared it with my family! I believe I was only about six or seven years old at the time.

We moved from Missouri when I was eight so this could have been anywhere between 1974-1976 I now live in Madison County and have seen a red orb in the western sky at night. I don’t think it was Mars as it was too large in my estimation and also too fuzzy in appearance if that makes any sense. I estimated it was hovering between where I lived and another small town approximately 20 miles away.

I also saw another red orb in the sky a little bit after sunrise on my way to work from home to the close-by small town where I worked one morning. There were some fantastic pink sunrise clouds and a lot of wind, so the clouds were blowing quite fast and once again this orb was to my left, in the western sky. I kept losing sight of it as clouds would blow in front of it. I estimate it was as high as a jet-liner would fly at cruising altitude. It was so round in shape and so diffused however that I really don’t think it was an airplane. I’ve seen jet planes at sunset and sunrise and they have all seemed more “shiny”, or highly reflective and not so circular in shape.

The person who sent this sighting to us has had other sightings in around the area they live, including the appearance of black, unmarked helicopters. This sighting is very similar to some we have posted previously including the “red/orange” balls that were sighted on 52 East by two people who left their place of employment 10 minutes apart, heading in the same direction. A third party was also witness to this sighting. It was another employee’s son who was out hunting in the same general area.

I don’t have a solid theory, but it does seem like the people, who have sightings in rural areas, will experience more sightings and unexplainable occurrences for the rest of their lives. “You noticed them and they noticed that you noticed them?”