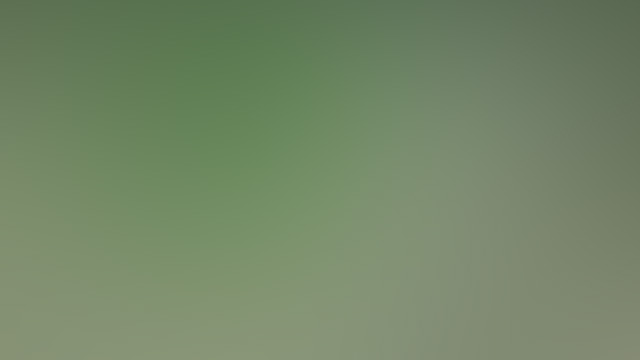 As awesome vapor trails filled the skies, which were raining down dangerous “bombs,” many people in the Urals of Russia believed that aliens were attacking and panic apparently ensued. Why do UFO occupants not land? This meteorite strike offers us a big clue!

Of course we can’t help but wonder if the trajectory of this large meteorite is the same trajectory as today’s asteroid, but hopefully by the time you read this article, you will know that Asteroid DA14 has passed by Earth safely. It is (or was), however, a very close shave!

What a coincidence that this meteor fell to Earth on the day that Asteroid DA14 is coming our way! Is this meteor, which impacted at 9:20 a.m. local time (0320 GMT), a fragment of Asteroid DA14?

Amateur video broadcast on Russian television showed an object speeding across the sky, leaving a thick white contrail and an intense flash. Immediately, atmospheric phenomena were reported in the cities of Chelyabinsk, Yekaterinburg and Tyumen. Strangely, these cities and surrounding areas have been the source of many UFO sightings in recent months, about 1500 kilometers (930 miles), east of Moscow.

Witnesses in Chelyabinsk exclaimed that the explosion was so loud that it resembled an earthquake and booming thunder occurred simultaneously. There were huge trails of vapor or smoke across the sky. People reported a rain of highly dangerous heavy burning objects falling to earth. Reportedly the quake was equivalent to 6.6 on the Richter scale.

Witnesses said that houses were quickly shuddered, windows were blown out. Cellphones stopped working “as if a UFO had passed overhead!” said one witness.

Police in the Chelyabinsk region are reportedly on high alert, and have put the ‘Fortress’ plan into action to protect infrastructure. Office buildings in downtown Chelyabinsk were evacuated. Injuries from flying glass were reported at one of the city’s schools. As I write this, 500 people are said to have been injured with over 30 hospitalized. Casualties might go up, apparently.

Large meteors typically cause sizeable sonic booms when they enter the atmosphere because they are traveling much faster than the speed of sound.  Local authorities spread the word that it was a meteor shower, but locals are still talking about a UFO crash or military fighter jet crash or missile strike.

Residents of the town of Emanzhilinsk, 50 kilometers from Chelyabinsk, said they witnessed an “unidentified flying object” catapulting through the sky which suddenly burst into flames, broke apart and fell to earth. A black cloud was reported hanging above the town. The smell of something like gunpowder hangs over the entire impact area.

“My window smashed, I am all shaking! Everybody says, that a plane crashed,” Twitter user Katya Grechannikova reported.

“My windows were not smashed, but I first thought that my house is being dismantled, then I thought it was a UFO, and my eventual thought was an earthquake,” Bukreeva Olga wrote on Twitter.

Sign up for my free online newsletter, Exo-Trekking! [email protected]