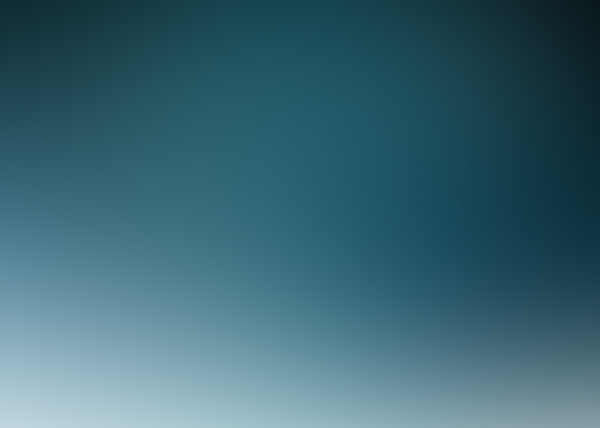 It was twilight on a warm Sunday evening in mid-June 1970 in East Aurora, NY. Patrick’s mom and sister were fussing with something in the garage, but eleven year old Patrick didn’t care about that. He was blissfully involved with shooting baskets in the driveway before bedtime.
He was dribbling back to his shooting position when he noticed an odd light coming toward him. His first impression was that it was just a low flying airplane or maybe a helicopter. He thought to himself, that’s no big deal.

He shot another basket retrieved his ball and while returning to position he glanced back at the bright object. That’s when he realized that this thing wasn’t making any sort of noise; this puzzled him. He kept watching the object as it slowly and silently flew over the tops of the neighborhood’s tall maple trees. 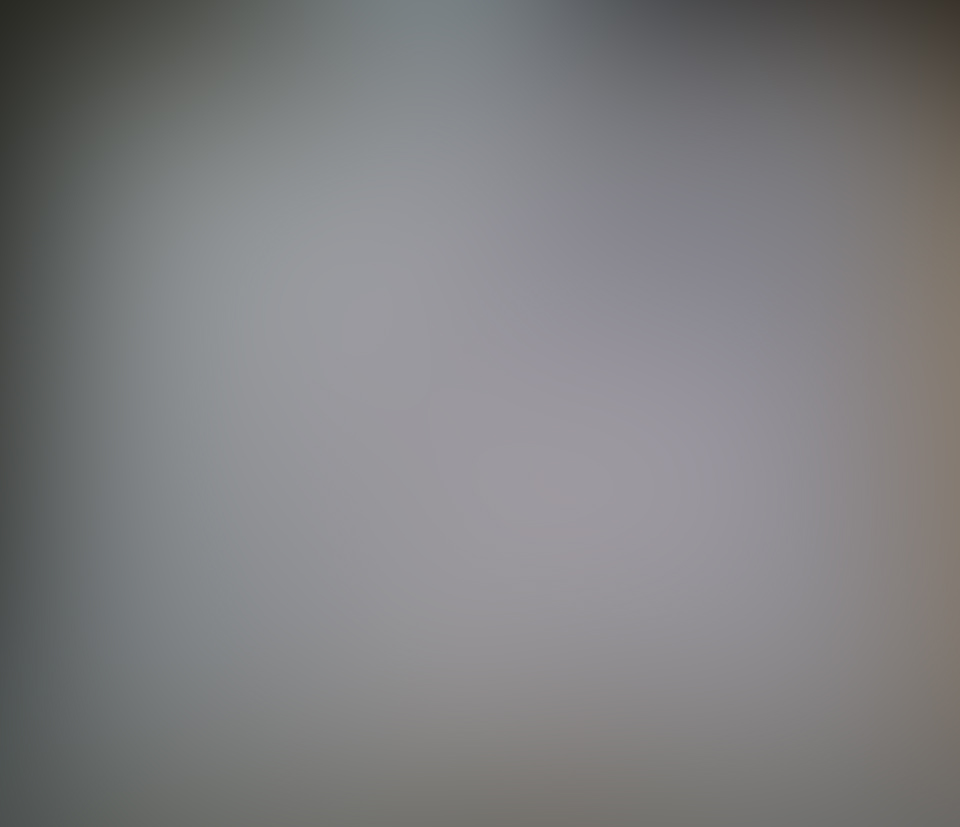 Adult Patrick recounts to us “that he sort of felt helpless.” He just stood there and stared at this thing as it silently glided over the tree tops toward him.  When the object got to within a football field length from him he was able to make out that it was spherical in shape and had a yellowish color but not glowing. As the object hovered at tree top level a mere few houses away he was able to make out a “cockpit.”
“That’s when I saw them!” Patrick said. He clearly saw two occupants silhouetted by the cockpit light. He tells us “the being on the right was apparently standing up; arms spread apart apparently standing at a control panel.” Then he clearly remembers, “The other occupant was sitting down, as I could only see its shoulders and head.” He could make out that the beings had round looking heads and slim bodies.
He’d been observing this thing for what seemed like 10 minutes when finally the object passed overhead. That’s when he “stuttered a call” to his sister to come see. But before she could reach him, Patrick glanced back at the object, just in time to see it rapidly climbing high into the night sky.
He says his sister, “Didn’t see it, but due to my excitement, she knew he had just seen something.”
Patrick jumped on his sister nearby bicycle and quickly rode to the school parking lot in an effort to catch another look at this amazing thing. “I didn’t see anything but stars.”
As we all know the weather in New York the past few months has been horrid. As a result sighting reports are down significantly, so let’s look at some NY sightings from the early 1970’s:
9 August 1970: at about 1 p.m. a Rotterdam resident was in front his house with family and saw an object nearby that clearly wasn’t a conventional aircraft. Upon closer observation he says they saw a saucer shaped object hovering in the neighborhood; suddenly it flew away at tremendous speed.
10 July 1971: sometime in the evening a Bayside Queens resident and family witnessed a glowing flying disk hovering near the utility poles.
Summer 1972: at about 6 p.m. a Merrick resident was out riding a bike and witnessed a ball of fire light travelling at 90 degree angles.
September 1972: at about 9 p.m. eight Katonah residents witnessed a strange bright object hovering at tree top height in a nearby field. The report states that the object was changing colors then silently took off at great speed.
10 July 1973: at about midnight a number of Geneseo residents observed a cigar shaped UFO object was slowly moving just above tree line and was being followed along county roadway by two town police, a state trooper, and civilians in their vehicles for about seven miles.
August 1975: sometime in the evening a Sanborn family was motoring on State Route 31 when a bright object descended from the sky and hovered over the car, terrifying the passengers. The account was only recently reported by the family for fear of ridicule.
1 July 1975: at about 10 p.m. some Bethpage residents were having a summer night’s conversation when they noticed a strange object fly and hover close to or over Grumman Aerospace site. It was a disk shaped object with a rim of flashing lights around its border.
If you have a UFO sighting to report, you can use either one of the two national database services: www.NUFORC.ORG  or  www.MUFON.COM  Both services respect confidentiality.
Article continues here: http://www.syracusenewtimes.com/1970-ufo-two-beings-cockpit/