UFODigest.com » Aliens and UFOs » OVER 65 YEARS OF UFO SIGHTINGS IN NEW YORK 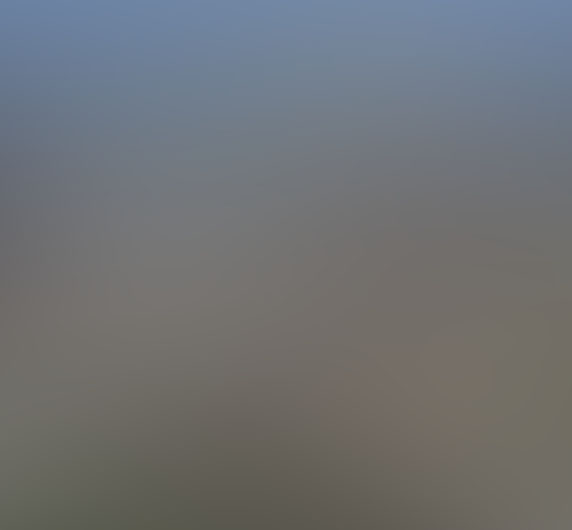 In the past few years there has been a considerable effort by UFO researchers and experts to advocate for disclosure.

“Disclosure” in this context means lobbying the government or whatever is sitting on information about the truth regarding UFOs, to get them to step forward and be square with the American people.

A first effort occurred on Sept. 29, 2010, when a respected group of experts, former Air Force officers and first-hand witnesses presented their case at the National Press Club, in Washington, D.C., about contact with UFOs. The primary focus was to reveal and discuss evidence of government cover-up and information suppression. The National Press Club effort was mounted to garner support within the news media.

A second major event, the Citizen Hearing on Disclosure,  was held April 29 to May 3 was conducted in a format that resembled a congressional hearing. It was staffed by six former member of Congress and involved 30 hours of testimony by researchers; activists; military, agency and political witnesses; and witnesses representing 10 counties. The focus was to reveal an overwhelming body of evidence to the public and media in one event.

The hearings were streamed on the Internet and covered by a host of alternative methods, but it was barely covered by the major news organizations. The questions asked by many interested in the topic: Did the news media think it was silly and not worth covering? Are the major press establishments an accomplice in covering up the greatest story rarely told?

Here at New York Skies, we can only share with you the facts as we know them and let you make your own judgments about UFO activity in New York. In the interest of disclosure, I have spent many months mining data related to UFO sightings in New York over 63 years. 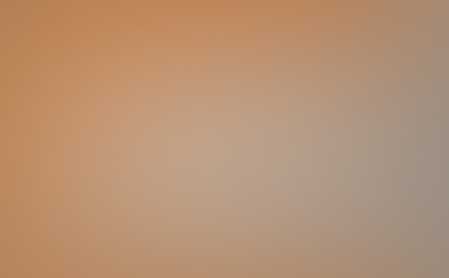 In the chart, we see a summary of reported UFO sightings in New York covering the 50 years from 1950 to 1999. The chart represents 759 sightings logged with National UFO Reporting Center, or NUFORC. Also represented are the 259 NY sightings registered with the Mutual UFO Network, or MUFON. The combined bases reflect a total of 1,018 UFO reports over the 50 years.

OK, a word of caution before you start getting excited about the apparent high sighting counts in the 1990s. You should be warned that the seeming high counts do not necessarily translate to increased UFO activity. Before 1994, the principle UFO reporting organizations received their information in the form of letters, phone messages, faxes and newspaper clippings. So what changed in 1994? The answer is simple: the World Wide Web. It was about 1994 when online private Bulletin Boards Services (BBS) and commercial online services like America On Line (AOL) started to become popular. Suddenly information was moving and people were able to share information about everything, including UFO sightings. It was this ability to share information that I believe was the reason that yearly UFO report records began to grow.

I need help from my readers. I am seeking Mattydale residents that might remember witnessing the flying disk that crashed in Mattydale in 1954; it was something that was hushed up. If you have knowledge of this UFO event, I’d love to hear a personal account. Email me contact information at [email protected]. The names of witnesses will be held in strict confidence to protect their privacy.