UFODigest.com » Aliens and UFOs » THE LINDLEY FLYING SAUCER OF 1965 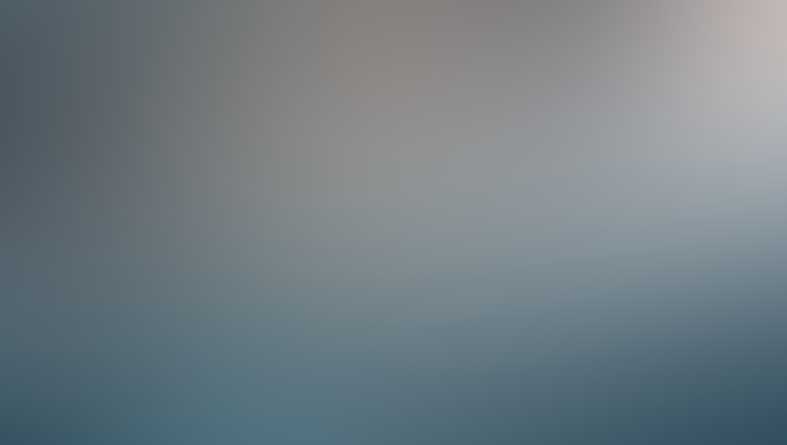 It was in Lindley, NY on a warm summer night in July 1965, when a Steuben County family had their close encounter with a flying saucer.

Larry told me he was nine years old when it happened. The day had been very warm. Just after sunset Larry’s father loaded the family into the car for drive through the local country side to take in some cool country air. The family was traveling on Tannery Creek Rd. east toward Caton, NY. As they drove up and down the hilly back roads, Larry suddenly spotted something bright just above the tree line as they were approaching the outskirts of Caton.  When Larry pointed this out to his parents, his dad pulled the car off the road and the whole family took a good look.

Larry explained to me that the object was perhaps a thousand yards away, and hovering just above the tree line. Initially he said that the object was sort of saucer shaped. A career engineer, he struggled for a better description, “it was very cylinder shaped but wide and flat like a tuna can, and it was huge.”

Looking at the floor he pondered for a few seconds then continued his description, “It had bright lights that ringed along the bottom perimeter.  The lights flashed in an irregular pattern … almost giving the object the appearance that perhaps it was slowly rotating.”

He told me that his immediate family and one of his aunts were in a state of complete wonderment watching this amazing phenomena that was leisurely hovering over the local forest for perhaps five minutes.

Then the saucer shaped object suddenly began to slowly rise until it was perhaps twice the distance from the ground. It stopped for a moment then “shot away at tremendous speed!”

Larry got quiet. I could see it in his eyes; he was deep in that moment from so long ago. Then he looked at me and said, “The strangest and most unnerving thing about the whole sighting was that the craft didn’t make a single sound.”

I asked about the rest of the family’s reaction regarding what they had just seen. Larry explained that aside from being awe struck during the event, he couldn’t remember anyone except his elderly aunt mentioning the event ever again.

The last thing he said to me before departing, “You know you never quite forget a thing like this, it’s as clear to me now as it when it happened.”

I assured him that I hear that a lot from other folks with close encounters.