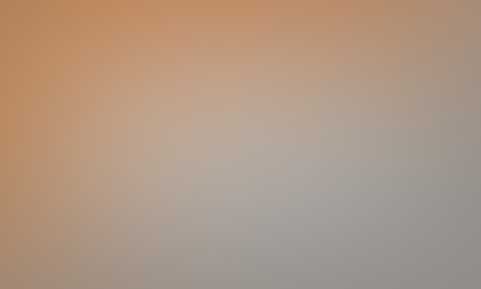 If you missed Part I of this series click here: https://www.ufodigest.com/article/65-years-1203

Is 2012 a fluke, or is something interesting happening? I’ll discuss the 2012 spike in a few weeks, but here’s one last tidbit for you to chew on until then. New York has about 8 percent of the reported world sightings on an average month.

13 Nov.: At about 8:41 p.m., a motorist in Hopkinton was heading west on state Route 11B and observed two orange fireballs hovering above the tree tops, in the area of power lines. After about a minute, one of the objects disappeared. The other object was gone after the driver got past some obstructing trees.

14 Nov.: At about 7:15 p.m., a man in McGraw watched three orange fireballs traveling in the northern sky.  One fireball executed an abrupt 90 degree turn toward the east.  The man reports that one by one the other two fireballs did the same maneuver and headed off behind the first object.

15 Nov.: At about 10:30 p.m., near Syosset a married couple were out for a drive and saw five orange fireballs flying in a formation from west to east. The couple attempted to follow the objects, but they disappeared.

16 Nov.: At about 7:30 p.m., near Waterville, a motorist and passenger while traveling on state Route 12 witnessed a huge bright light hovering above some radio towers. During their 10-minute observation, they said that the object appeared to lower and land behind a heavily wooded area.

18 Nov.: At about 5 a.m. in Pomona, a man was awake and working on his laptop in bed. Suddenly he was a aware of a bright luminance coming from outside his window. He looked out the window and saw a glowing and pulsating object flying low and slow in the rainy overcast sky. He reports that the object was square with bright lights on the ends and a pulsating red light in the center. The silent object was last seen disappearing in a southerly direction.

18 Nov.: At about 5 p.m., a married couple in Selkirk observed a bright glowing object hovering at near tree-top height. After a few minutes they saw an unusual amount of air traffic in the area, two helicopters and later two jets were flying toward the object.  As the helicopters approached the glowing object, it slowly began to fade and then rapidly winked out. They report that the helicopters and the jets loitered in the area for an additional 20 minutes.

I need help from my readers. I am seeking Mattydale residents that might remember witnessing the flying disk that crashed in Mattydale in 1954; it was something that was hushed up. If you have knowledge of this UFO event, I’d love to hear a personal account. Email me contact information at [email protected]. The names of witnesses will be held in strict confidence to protect their privacy.