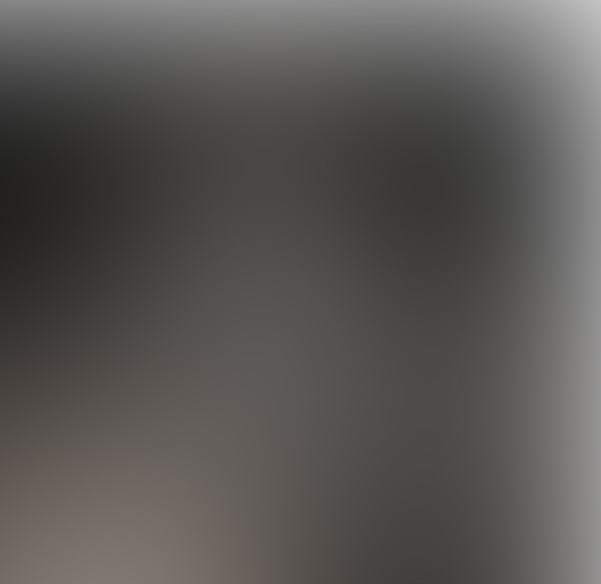 Westchester County UFO Sightings have been reported for several generations.

James explains that his sighting occurred on a moon lit night in the summer of 1962 in his home town of Ossining. It was very early morning or “O” dark thirty as the soldiers sometimes say. He had stopped at the gas station to fuel up before driving to work for the morning shift.

While he was pumping gas everything died: the gas pump, his car, the gas stations lights, the street lights on the main street of the town. Everything was out.

He says that he could understand an electrical power outage taking out the city lights but what kind of outage takes out all the lights in town and makes the six or seven other vehicles out on the street quit dead and go dark. So he got out and put his hood up to see if there was anything going on with his car.

After about 10 or 15 minutes, suddenly his car radio started blasting, the car lights came on, the city street lights came back on and all the other car’s head lights lit up and the drivers were able to start their vehicles.

It was about this time several bright balls of light were seen near the small co-op electric plant a few blocks away. The bright lights rose up into the sky and shot away at great speed.

Roger says his sighting occurred in Ossining in about mid-July 1984. He was driving down Acker Avenue in Ossining with his eight year old son in the car. Suddenly he noticed an odd craft in the sky.

At first he thought it was an airplane because it had windows on the side. He pulled over to take a closer look and noted that the windows were huge, not like the kind you’d see on a commercial airliner.

He rolled down his car window and was stunned to hear absolutely nothing, whatever this thing was, it was silent! He also tells us that he and his son were very close to it and should have heard something.

Louise said her sighting in the town of Ossining occurred in mid-March 1988. Call it feminine instinct but something made her look out her window that evening. She couldn’t believe her eyes, there it was hovering just above the tree tops a huge egg shaped UFO, “…it was the size of a football field!”

As it hovered it made a very audible humming sound and it changed colors many times; pink, blue, white and green. She says she was thunderstruck by what she was seeing and feared for herself and her young children that this thing was heralding the end-of-the-world. After a short while the UFO just vanished into thin air.

The UFO sighting reports above are not uncommon for Westchester County. The county is one of over a dozen New York counties that border’s the Hudson Valley. Ufologists will quickly tell you that the Hudson Valley has long been a hot bed for just about every type of UFO configuration that has been logged in the past 70 years.  Westchester has certainly had its fair share.

The MUFON database reveals about 55 reported sightings spanning from the early 1960’s to present day, with about 20% of those sightings being of the Triangle, Boomerang and Chevron profiles.