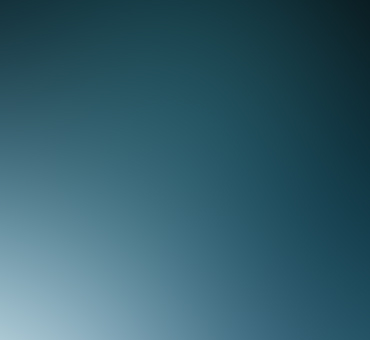 A week doesn’t go by that someone steps up to me in a super market line or at my local diner haunt and asks:

“Cheryl are there really a lot of UFOs in New York? Followed by the comment, “I never hear about any.”

My first response typically is, “You should be reading my column every week and yes, there are heaps of UFO sightings.” Then I add, “Did you know that New York State is fifth in the nation for reported UFO sightings!”

This remark usually invokes a look of awe and wonderment. While the truth about UFO sightings numbers amazes people, the implication also tends to make the color drain from their faces.

So let’s talk about the numbers. There are two national UFO databases: MUFON.COM and NUFORC.ORG. For purposes of this article I will be using National UFO Reporting Center or NUFORC data.

As of 9/30/2014 the all-time number of UFO sightings in the NUFORC database is 93,275.  The bulk of the sightings are more or less from the past twenty years. There are plenty of retro reports prior to 2000, some going back many decades and even centuries.

NUFORC like MUFON began using the internet for communication about 1994; prior to that most UFO sightings were filed phone calls, snail mailed or faxed. After 1994, the use of Bulletin Board software and email began to ease the task of reporting sightings. After about 2004-2006, both of the national databases began using easy to use web forms. 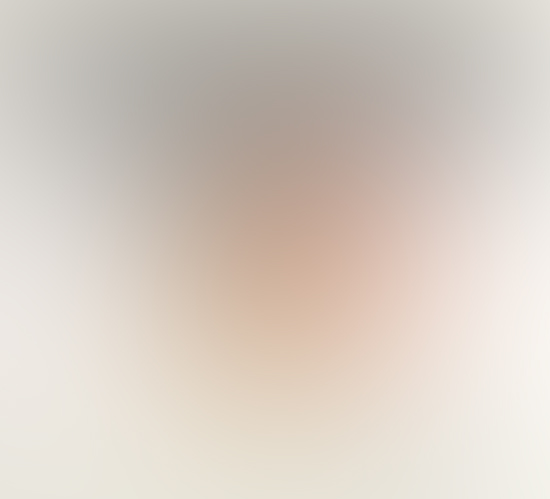 75% of the UFO descriptions are represented on the chart below; the remaining 25% of sightings are either undefined or of indescribable appearance. 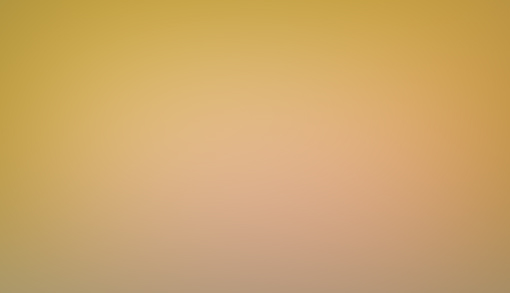 Please note the cyclic ripple of the UFO sightings. It’s well known within Ufology circles that there’s a pattern to sightings. Note the five to six year period of peaks and valleys. It should also be pointed out that there was indeed a jump in sightings in 2012. At first this sighting anomaly was thought to be a one year spike, but as you can see in 2013 the sighting trend was sustained in the larger North American data set. 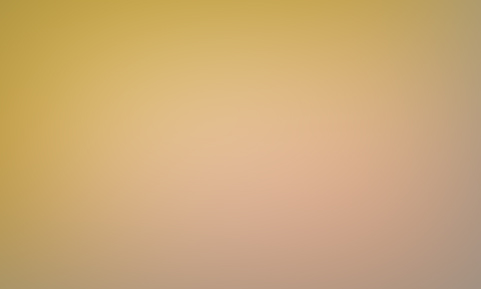 First off note a similar cyclic pattern although not as smooth due to the smaller data set. Of course 2012 was significantly spiked, but in New York the 2013 sighting numbers settled back to previous year norms.

The question on the minds of New York sky watchers is whether 2014 will match the previous year norms or show evidence of an upward trend in overall sightings.

In the 2014 UFO sighting charting, we see the first six months start as usual about a dozen sightings per month, give or take. Then in July and August, the high season for people being outdoors, we see the reporting levels quadruple. 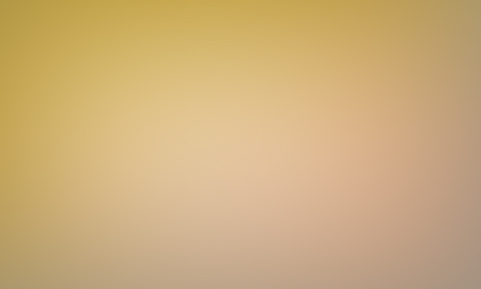 When September’s numbers are tallied, I expect to see the sightings fall off to about half to two-thirds of August or around 32 sightings. Using the same rule of thumb, I expect to see the October through December number fall off to the average for the first quarter of the year or about another 40 sighting for Oct to Dec. I project the NUFORC 2014 UFO sightings for New York will come in at about 250 for the year. I base this projection on current trend tempered by historical data from past years.

Who knows, maybe our Off World friends will surprise us.