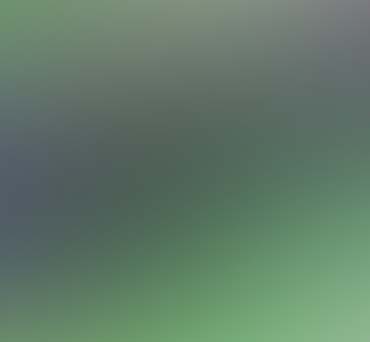 A high school student witnesses a brass colored disc over Lake Erie but it would be 57 years before we would know the depth of his sighting.

On the afternoon of September 20th 1957 in Buffalo, NY a Northbound Niagara Street bus had just dropped Steven at this corner on his way home from high school. As he started to walk the short block to his house on Prospect, something blinking caught his attention.

“My first fleeting thought was a yellow Piper Cub airplane.”

Steven looked up to see a brass colored disc. The light atop was rapidly blinking red, green and white; the disc hovered silently, completely motionless.

Try as he could, Steven could not discern any windows, markings or seams on the craft. He says the brightness of the object made it impossible to make out any detail on the superstructure of the object.

He says the brass colored disc was hovering slightly north, and higher than the Peace Bridge high tension power lines, and was perhaps 800 feet above the water.

“My immediate impulse was to run home to get my father but I was mesmerized, staring, and found myself walking toward it.”

Steven suddenly became aware of the sound of jet aircraft approaching from the north. He says that the roar of their engines started to hurt his ears as they came closer.  The two F-86 fighters, came so close to Steven’s position he could see the pilots. As the jets came closer to where the disc was hovering, the disc took off.

“It was so fast it blurred and streaking out over Lake Erie. Any sound it made accelerating was drowned out by the roar of the jets.”

He describes the brief chase scene, “For a few moments all three aircraft were in view the disc appeared to be about half again as big as the jets.” Afterwards the disc was simply gone.

Steven tells us that the following day a brief article about “mysterious” lights over Lake Erie was published on an inside page of the Buffalo Evening News. He says there was a quote from the Niagara Falls Air Force base, which denied both radar contact and scrambled aircraft.

In September 1998, some UFO researchers found a CIA memorandum located in a 1979 microfiche set of Declassified Documents.  This document is particularly interesting because it points out the follow about the sighting.

• It mentions interest in UFOs at a very high level of the intelligence community, the Intelligence Advisory Committee (IAC)

• It mentions action by elements of the military and intelligence communities very quickly after a UFO report.

What Steven and the general public did not know about the September 20th was the following.

Components of the US Air Defense command tracked on US radars the UFO in question. It was tracked on a straight course from the eastern tip of Long Island to the vicinity of Buffalo, NY. The UFO was reported to have been tracked at an altitude of 50,000 feet traveling at 2000 kts. (2300mph).

The report goes on to say that multiple US radar stations tracking the UFO were jammed and that there were brief gaps in the tracking. The report goes to great lengths to discount any possibility that this was any kind of technology from the Soviet Union at the time.

“We conclude, therefore, that it is highly improbable that a Soviet operation is responsible for the UFO reports of 20 September.”

The report deferred any final conclusions on the incident until a full investigation of all the data could be conducted.