UFODigest.com » Paranormal » Fairy Folk » A Review of “PETER SWIFT AND THE SECRET OF GENOUNIA” 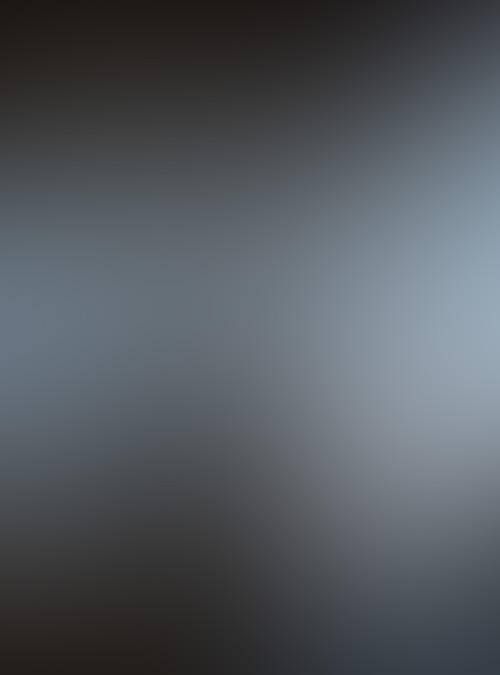 “PETER SWIFT AND THE SECRET OF GENOUNIA” by Pat Regan, weaves an exceptionally thrilling mystical tale, as Lancashire school boy, 11 year old Peter Swift, encounters a terrifying phantom on his grandfather’s bleak farm and embarks on a life-changing quest which involves incredible time travel adventures, back to the time when ancient Celts and Romans were battling each other. What frightening but exciting experiences are to be had, and what wisdom is to be learned!

I find PETER SWIFT AND THE SECRET OF GENOUNIA more rewarding for the adult reader than the Harry Potter series. Why? With no dispersion cast on Harry Potter author J.K. Rowling, the author of PETER SWIFT is a man who has traveled the paths of Pagan wisdom for many years. Pat Regan has studied and lived the ancient Pagan knowledge and Celt history which echo in the British countryside. J.K. Rowling wrote the first of the Harry Potter series in a city coffee shop and had not spent a lifetime studying Celtic Pagan folkways and history. Pat Regan is the real deal; this is the difference which makes PETER SWIFT such a worthwhile read for adult readers.

For the youthful reader, PETER SWIFT AND THE SECRET OF GENOUNIA offers mind-bending time travel and other fantasy and science fiction delights at a thrilling, fast-moving pace. Star Trek and Dr. Who fans will easily fall into Peter’s epic adventure as he discovers an old Roman coin which magically appears on his grandfather’s farm. His grandfather Jock has witnessed a disturbing apparition on his farm for many years; suddenly in the snowy woods, young Peter comes face to face with this terrifying phantom! And Peter’s astounding adventure begins!

In my five years of living in rural Ireland, I was spiritually aware of the voices of the ancient Celts still mystically echoing everywhere and at times, singing out loudly and proudly. PETER SWIFT has these magical, mystical Celt voices!

The Romans never got to Ireland, oddly enough. Or maybe they got there and quickly left, leaving virtually no trace. However, in what is now the United Kingdom, the Romans set up shop, building roads and all the things Romans always built. The native Celts put up a brave fight against the brutal invaders and in time, the land was theirs again. Make no mistake, the Celts were also brutal. New agers give lip service to “the ancient Celts” through fantasies of muscled Celt warriors and through sometimes silly new age versions of ancient Druid symbols and beliefs. I would not want my son to learn about the ancient Celts in this plastic way.

PETER SWIFT like its author Pat Regan, is the real deal. Yet, it is told in an enchanting way which is suitable for youthful readers. Listen to this magical quote:

“Just like last time azure blue, lustrous green, pink and powerful orange seemed to infiltrate right through Peter’s very core. He could truly smell, feel and taste all the altering shades. It was all so incredibly amazingly, so very weird yet he wanted this overpowering experience to last forevermore.”

Several hidden messages await the youthful reader in PETER SWIFT AND THE SECRET OF GENOUNIA which are wise and true and will never be forgotten. This book is a mind-bending treasure and I highly recommend it! Order today from this link: