UFODigest.com » Aliens and UFOs » Alien Encounters » Aliens: Is The Real Intelligence Behind These Avatars? 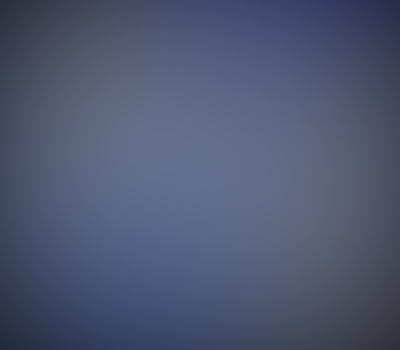 What if the aliens encountered during abductions and other interactions, are actually avatars sent into our simulated world which has been generated by a computer? The real intelligence would remain behind the screen. We know about virtual reality games online wherein we create an avatar for ourselves and interact with other players.  Our primitive virtual gaming might give us a hint as to the truth behind UFOs and the aliens within.

As my articles on UFO Digest demonstrate, I have researched and written on all sorts of theories on the origins of UFOs and aliens. At the close of this article, I’ll give a partial list of my articles on a variety of other possible UFOs sources from human time travelers to dark plasma beings. The idea in this article is actually quite simple; it is the next step in the concept that we actually live in a computer simulation. I have done two articles on this theory which is also being actively researched by leading quantum physicists who are working on the creation of a super-computer which can generate the universe with all its intricacies and unfathomable wonders. If a super-computer created by researchers can re-create the universe via virtual methods, it will give the “we are in a computer simulation” theory a huge step forward. http://www.dailygalaxy.com/my_weblog/2012/12/the-idea-that-we-may-be-living-in-a-computer-generated-universe-that-has-been-debated-by-the-greats-of-philosphy-fromplatoto.html

Let’s assume for a moment that we do live in a fantastically advanced computer simulation. Of course the question arises, who programmed the simulation, who or what is behind the screen? The guesses run the gamut from a highly advanced alien race to humans of the future. Just look at how far we have come technologically since the Year 2000! Give us another 200 years of computer technology advancing at break-neck speed and we could well create a simulated reality in which the “actors” think they are real. 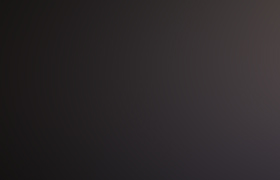 Picture: Made of Code? DNA is code.

It would be ironic if the current work to create a super-computer which will be able to simulate the universe, becomes the foundation for future humans to create the simulation we live in – but it is we (our generation) who created the original super computer – the snake chasing its tail!

Leaving this conundrum aside, might the Greys be a preferred or required form of “avatar uniform” for research teams from beyond who wish to examine us? The intelligence behind the screen would realize how ridiculous it would be to have a room full of diverse avatars when abducting a human, so the “grey form” is required as the avatar for each member of the research team – like soldiers wearing the same uniform.

I have heard the idea that Bigfoot, Sasquatch, the Yeti – are excellent avatars. They evoke fear, thus humans usually won’t attack them. Might this explain why bodies are never found of these elusive creatures? It is really difficult to believe that we “brilliant humans” have never managed to capture even one of them.

Also, it might be that when entering this “reality” as an avatar, you do feel pain, cold, heat, just as other life-forms do within the simulation, so it is good to have an avatar with heavy fur when exploring cold areas.

There are rumors of alien autopsies and so perhaps not all aliens are computer generated avatars. Our skies are probably full of aliens from all sorts of different sources, but in this simulation theory, even they would be part of the super-computer generated universe. Rumors of autopsied aliens are usually of one type of alien with large eyes, so maybe they are organic life forms. To my knowledge, “Tall White,” Golden Human,” “Nordic, and Reptilian” aliens have ever been captured and/or autopsied. Of course it could be that the avatar body could remain to be autopsied – reality can be whatever the Intelligence Behind the Screen wishes it to be. What would differ between “avatar alien” and “just another alien in the computer generated universe,” is that the avatar alien would be the “representative” of the Intelligence Behind the Screen.

Even though our virtual reality is perceived as solid to us, an avatar sent in to “play our game” can probably be “beamed out” easily, rather like sending a file to another place in your computer or even deleting it. 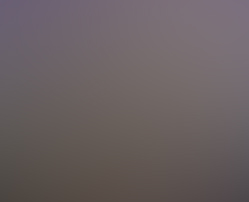 Those who love the “Matrix” films will not find this idea utterly ridiculous. Even philosophers such Plato and Descartes speculated that the world we see around us could be generated by ‘a  demon’. Plato wrote that reality may be no more than shadows in a cave but the human species, having never left the cave, may not be aware of it.

Those of us who have had an encounter with a human-like being, can contemplate that he or she was an avatar, generated by a computer somewhere or some-when. I remember what “my alien” looked like, and he was human except that – well – you know how virtual avatars are so real and yet, somehow not quite Homo sapiens? Yes, that is my vivid memory of how he looked.

Finally, UFOs are always blinking in and out, traveling at enormous speeds with abrupt stops and right angle turns which would kill a human pilot.  It is all-too-easy to perceive how these could be computer generations.

The final chilling fact is: Avatars and computer-simulated space ships only exist inside a computer.  If they are computer-generated, then we must be inside the simulation also. 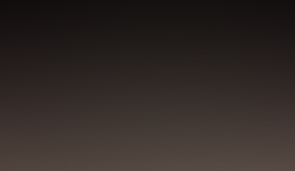 One possible alternative is that they are instead holograms which can be sent to “real people” who do not live in a computer simulation. So, some aliens and UFOs might be computer-generated but maybe we are not?

The theory that we are living in a computer simulation also offers a plausible source of UFOs and aliens, but it is definitely not my favorite theory! However, there are some good arguments for it, and the more quantum physics wrestles with the mysteries of the universe, the more validity this theory seems to have.