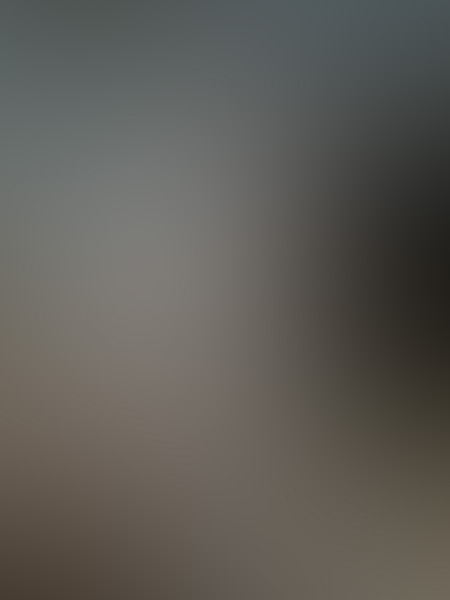 Undine rising from the waters of 2011 tsunami possibly caught on new video released.

The Tsunami of 2011 was a terrifying event for the Earth and all its creatures. The radiation is emptying into the Pacific Ocean and poisoning all the marine life and the waters. An undine is very precious and essential to the water of the Earth. One wonders, if the undines have abandoned these waters due to the radiation disaster. If so the incredible loss of these mythological creatures spells deep trouble for the Pacific Ocean and its inhabitants. Leonardo Da Vinci said “Water is the driving force of nature.” He drew pictures of a great deluge from his dreams. The undines were called by sailors’ mermaids or sprites. Unda means wave and they are governed by the moon. They are the guardians of the seas. They together produce an incredible energy source. The video shows the incredible power of water. The undine is the white misty being possibly caught on the video. Undines look like waves so you must look closely. It is an amazing film.

Hit the link below