UFODigest.com » Aliens and UFOs » Another inexplicable UFO encounter from Florida 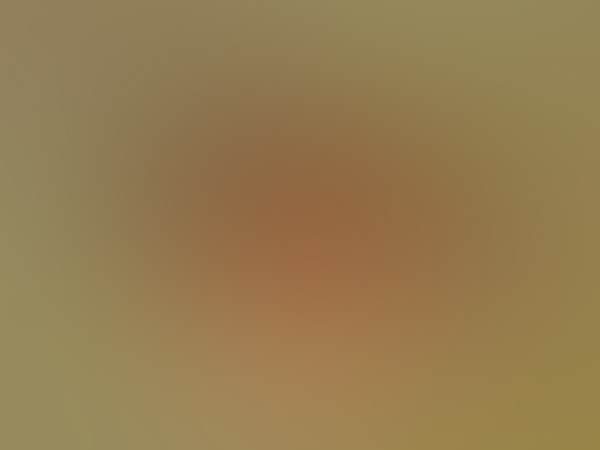 While attending a Crash Retrieval Conference in Las Vegas a few short years ago I was treated to some interesting personal testimony from US armed services veterans and retired intelligence officers. It seems the brainchild of Ryan Woods and his father Robert, a 43 year career avionics engineer for MacDonald Douglas, attracted many former military personnel who were very interested in the UFO phenomena.

While congregating during a break between speakers with everyone getting up from their chair and stretching their legs I met one particularly interesting individual. He was a former missile commander who served with a unit serving as a US Army coastal battery on the Florida coast. Due to past tensions with Cuba and the general defensive operations that maintain vigilance along the Atlantic bordering on the Bermuda Triangle, this man’s command defended a wide swath US air space.

The very height of the Cold War era

In 1967 in the midst of some of the worst fighting in Vietnam the cold war was at its peak, and US bases and aerial surveillance were constantly on alert. This particular missile shore battery had just been equipped with the latest high powered targeting radar designed to pin point potential inbounds and even jam their navigational systems should they be deemed a “Bogey”. The Florida coastline has a history of strange aerial activity as well as multiple aircraft and ship disappearances, one of the most famous being the loss of 5 Navy TBM Avengers in 1945, never to be seen or recovered again.

One might also recall sometime in 1986 the infamous Gulf Breeze sightings that went on for months near Gulf Breeze, Florida. Ed Walters, a local home builder, was catapulted into short-lived fame for a number of intriguing UFO photos that seemed to show incredible clarity and detail only to come under great disbelief and accusations of hoax later on. Yet, for a couple of years a continued following of tourists and local supporters gathered on the coast for UFO watching get-togethers and often made some amazing observations of unknown objects that would suddenly flare up into even brighter detail, accelerating away to high speeds. Some thought that these were Navy Fighters such as the F-14 Tom Cat going into afterburner, yet the military officially denied these allegations. So, who or what were these unknown nocturnal airborne objects?

Intentions were high on the day that this former missile commander and his crew were routinely scanning the skies for enemy aircraft or any other flight that was not readily identifiable. SOP (standard operating procedure) was to ID all incoming radar targets and prepare, if necessary, to shoot them down if they were determined to be hostile, drug dealers, or aircraft not behaving under normal parameters. Illegal activities, possible reconnaissance runs under Soviet orders, or even UFO’s were all evaluated as radar personnel scoured the heavens for possible incoming threats.

On this particular day something extraordinary happened as the missile crews picked up a “Bogey” and attempted to identify it. It was an aerial object of unknown origin. It did not respond to attempts at direct communication. A check with local civilian air traffic controllers yielded no information on the airborne intruder as radar operators observed a solid target on their scopes. The commander ordered his crew to blast the target with a powerful energy burst designed to jam the communications of the unknown flying craft! Usually, in such a case, the reluctant aircraft would change course away from the intense jamming or surrender to radio instructions by the authorities, but not this bizarre anomaly!

A high tech system is destroyed

The missile shore battery was the unfortunate receiver of an enormous blast of microwaves that silenced their radars and communications, blinding their scanning capability and shutting down their ability to broadcast a signal. The men at that unit were stunned and at a loss to comprehend what had just knocked out the most advanced radar targeting system of the day! They had all but been rendered into irrelevance by a more powerful source of microwave radiation projected by an unknown aerial craft.

Soon the missile commander’s superiors were trying to re-establish communication with the shore battery to find out what had happened. Emergency re-routing of communication links had to be used to get the impaired facility back into online! When debriefed the missile commander could not provide an explanation. No malfunction, no procedural mistakes, could attest to this highly equipped facility having literally been neutralized electronically by an unknown flying object!

Just one more case for obscurity

This incident as in many hundreds of such encounters will merely end up on the pages of forgotten history under the dubious category of unexplained as have so many other sightings made by the brave personnel of our armed forces. Luckily no one vanished or died in this particularly baffling case, but still answers continue to elude us as we delve into this foreboding realm we call the UFO.