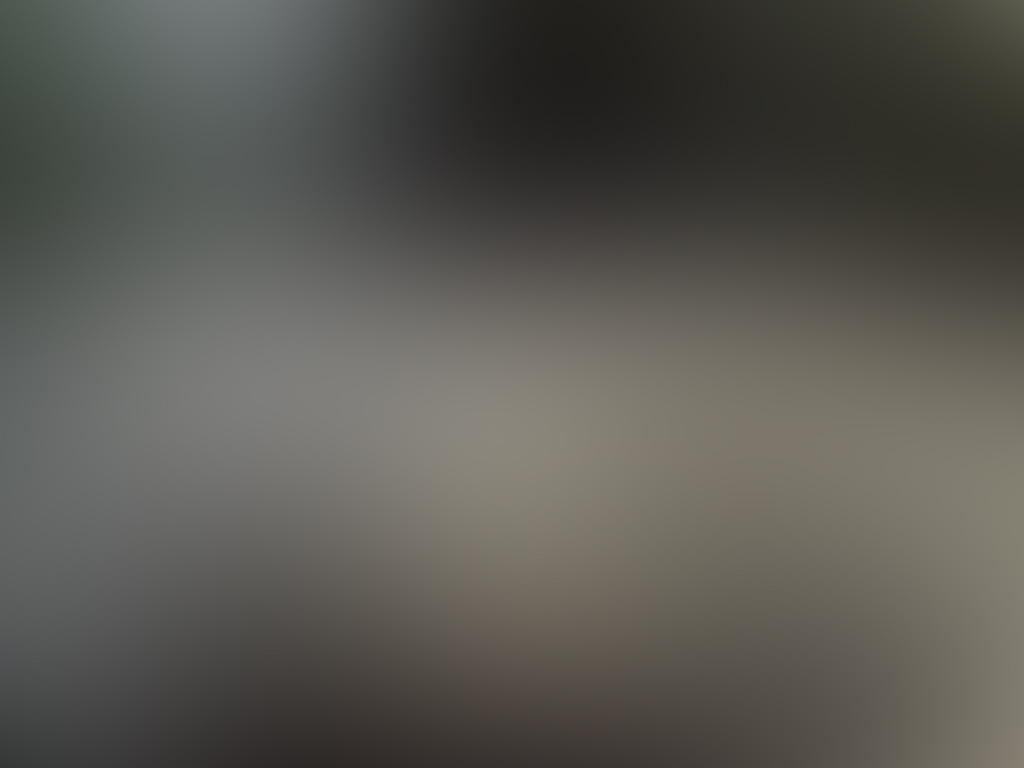 China has launched on December 1 the Chang 3 Moon Mission in which Yutu a rover robot will explore the moon.

NASA has announced that Apollo Lunar landing sights are forbidden zones for China and other countries.

The question will be in the future will these countries abide by these rules? I’m watching here on Earth territorial tensions and now territorial tensions on the moon will be a subject of debate. China and Japan are having arguments over air space what happens if China’s rover lands near a Apollo Lunar landing site?

Will these site be preserved?

Congress is exploring means of protecting the Lunar sights and preserving the NASA instrumentation all ready on the moon. A proposed Lunar National Park has been talked about in Congress to help preserve these sights. The problem is that the bill may violate the UN Outer Space Treaty which states no territory on the moon is owned.

Private companies are working on exploring the moon and what regulations will they be under. The Chang 3 mission may kick up dust causing problems for the NASA LADEE experiments. More and more countries such as India are entering the space race. The lunar surface is going to see more countries exploring its surface.  We are entering a new phase of space exploration which it will be interesting to see if everyone will all get along. It’s hard to believe that we could since on Earth conflict and war still exists. Space wars may be coming. I hope not.