UFODigest.com » Aliens and UFOs » Are UFO Occupants Part of the Mass Alien Mind? 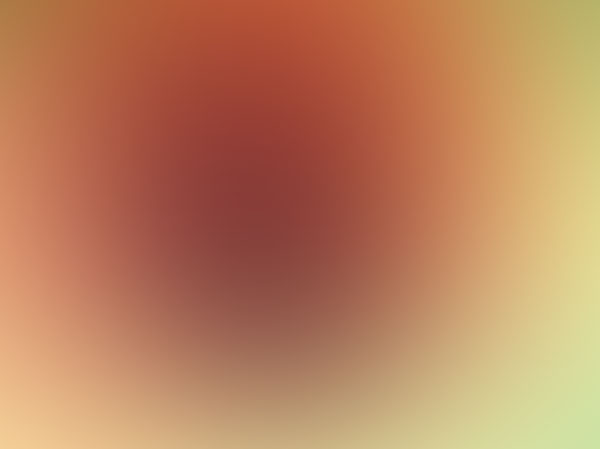 Is there evidence that at least some UFO occupants are components of a larger mass mind which composes a highly intelligent, single, alien entity? A mass mind is invisible whereas individual minds sit in individual heads. Might this be one of the reasons it is so difficult to pin down UFO occupants?

I want to make it clear I am not discussing mind control which is sometimes referred to as “the mass mind,” the individual having been absorbed into conformity. This article is about the concept of the phenomenon of The Mass Mind – the way some life-forms function naturally.

To begin, we need to look at Earth life forms which are apparently natural mass minds: Each single bee functions as part of the whole; each physical “bee unit” seems to be one cell of the mass mind.  The hive is the physical manifestation of what each brain cell (each bee) has created by not only working for The Whole, but by being The Whole.

We westerners tend to have an automatic negative response to the concept “each worker should work for the good of The Whole, and thus each physical individual is not so important.” We recognize this concept as the philosophy of communism and we have been trained since early childhood that communism is wrong and the enemy of our great capitalistic way.

Ironically, now that the planet’s resources are growing scarce or are badly damaged by our rampant consumerism, we might re-think the fact that communism (communal-ism), and absolute evil are not  the same thing.

We also have a species bias because we tend to believe that the most advanced beings on the planet (humans) must have evolved to the top of the heap because we are such brilliant individuals. We speak of individual inventors, writers, scientists, philosophers, saviors, and more, as being the cornerstones of our great human development.

Therefore, we reason, these birds and insects which are mass minds, are amazing but obviously inferior to us. We say that they function on “instinct” instead of intelligence.  This in itself is biased because how can intelligence and instinct be separated? Aren’t they the same thing? Who are we to say that we think our intelligent behavior but bees just go on “instinct?” Intelligence is intelligence. 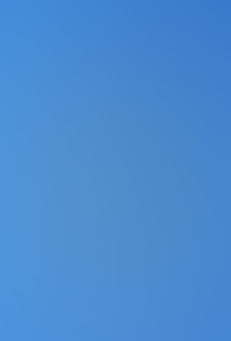 So let’s travel beyond our 1950s aversion to communism and our human bigotry regarding our intelligence being superior, and consider the idea that some UFO occupants might be part of a mass mind which/who has developed beyond our human intelligence.

I was drawn to the recent Roger Marsh MUFON report on “15 dark and gray entities, 3 to 4 feet tall, standing beside this person’s bedside. All of them just stood there except one who “was doing a one-handed hand stand and looked malevolent.” All the entities looked alike with flat faces, prominent eyes, and bushy eyebrows.

How weird! However, something in this report rings true or at least fascinates us. It really does not seem to be a creation of the imagination of the reporting person or an attempt to fool us with a hoax. Why oh why was one member of the unit doing a handstand (or trying to)? Was a mass mind trying to communicate with the human observer that it comprehends the individual perception each human has? Thus one member stood on its hand? This makes as much sense as any explanation for this bizarre encounter. 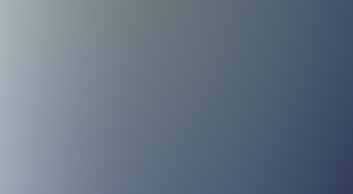 Looking back through close encounters of the third kind which involve interacting with UFO occupants, there are experiences which have entities who were functioning “mindlessly” or at least without the focus and intensity with which a single mind operates. We might say, the entities seemed more like a single ant carrying forth a larger mission than an individual astronaut sitting down to become acquainted with an alien. Perhaps they were seeking simple human contact but they could not stop acting like one unit in a mass mind any more than a human can stop acting like an individual mind.

These are two famous encounter/abduction cases but the number of cases which fit the “mass alien mind” theory with individual aliens acting like part of The Whole, are too plentiful to list.

Yes, these entities could be robots or androids simply carrying out their computer  programming. However, the impression many UFO occupants give us, is, “I am an individual cell of a larger intelligence, carrying forth my particular job.” They are not our idea of “just robots.” Yes, perhaps our idea of robot actions is primitive, perhaps advanced races have developed robots who act less robot-like.

Still, some of those who have experienced close encounters seem to feel a more organic if disturbing truth: There seems to be a beinghood to these entities but this beinghood makes our alarm bells go off: “This is an alien intelligence with something lurking behind it, these beings are part of something larger and utterly baffling to our rugged individual perception.”

This morning I watched the swallows swooping and zooming around in the sky over my old barn. They use this barn as their nursery each year. These are dynamic little birds who migrate to Central and South American for the majority of the year. They come to northern regions to give birth, and to train/teach the next generation each year.

The swallows have built 15 nests in the barn but they only use three of them. The other nests are decoys to frustrate predators. Here before my eyes, is an intelligence alien to my human way of thinking; I do not have 15 homes to throw off human burglars.

Two swallows often dive and swoop in perfect unison in wing-to-wing proximity at high speed. They never collide. Is this telepathy? But, there really is not time to receive and process telepathy; the two swallows are instead two brain cells functioning in absolute harmony as one bird.

Starlings, of course, are famous for their “murmuration” wherein huge flocks fly as one entity, dipping, swerving, changing direction as one bird. 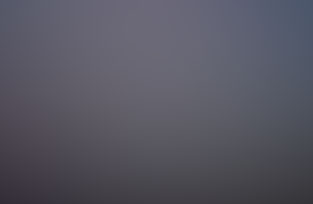 What makes humans think this mass mind type of intelligence could not have evolved into advanced intelligence which travels the universe?

In other words, humans evolved from ape-like animals. Some aliens might have developed from the swallow, starling, bee, or ant-like mass mind. This mass mind could have become more intelligent than our present level of human intelligence.

In fact, we do not need to go to a distant planet; this could have happened on Earth. The mass mind is an invisible mind, whereas our ape-human minds are housed in our heads.

Is this the answer to the sky and space critters which/who seem to be “critters” and yet might be a part of the advanced intelligence we recognize as existing in UFOs and/or their occupants?

There is indeed a mass human consciousness as Carl Jung postulated. Rupert Sheldrake writes of the morphic quantum field which connects our individual human mind to the greater Human Consciousness and to the Universal Mind itself. Jacques Vallee feels that human subconscious is a world of its own, a creative place which might manifest fairies, elves, demons, angels and aliens.

And so, we humans do have a mass mind as well, but we still function individually too. We would feel that it is wrong for the individual to give up his or her uniqueness and the right to choose his or her own path. Yet, young men and women go off to war for the good of the whole and first responders head into danger for the good of the victims of whatever disaster we have just experienced.

A reoccurring theme in Star Trek is “The good of the many outweighs the needs of the few.” This was first spoken by Spock in Star Trek II: The Wrath of Khan. However, philosopher Jeremy Bentham had a similar quote: “It is the greatest good to the greatest number of people which is the measure of right and wrong.”

In the Star Trek film Into Darkness premiering on May 17th, 2013, Spock again intones these words to Kirk who is desperately trying to get Spock out of an erupting volcano, “The good of the many outweighs the needs of the few.” Spock insists Kirk should let him die in the volcano so as not to break the Prime Directive of Non-Interference, because the planet natives would then see the rescue and know that aliens exist (“aliens” in this case being the Enterprise crew).

Yes, I know it is science fiction but it also explores so many concepts and phenomena which we ufologists run into as we try to figure out the alien enigma.

UFO occupants obviously have a non-interference philosophy or they would be in all our yards, knocking at our doors. On the other hand, their craft are seen every day and every night around the world. Have they been trying since, say, 1947, to gently, slowly, accustom humans to their existence and presence here?

If this is so, they must figure it is time we humans know. 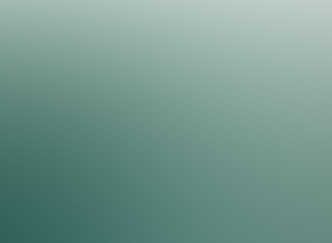 Who are they who keep letting us know about themselves? Might they share an invisible mass mind which over-shadows our human evolution? Might this dynamic mass mind have developed faster than many individual minds belonging to a diverse species?

They could be humans of the future who became One Great Mind thanks to joining in the Singularity with computer intelligence.

They could be a natural Mass Mind, developed on Earth and in Earth skies from starlings instead of apes (to put it too simply). Birds are what is left of the dinosaurs who survived so well for so long.

They could be the Great Mind of Earth herself, sending out individual components to let humans know they need to be less greedy individuals and more concerned about others. “Love thy neighbor as thyself.” “I am my brother’s keeper.”

Or there might be a mass mind visiting us from far distant space or dimension, a mass mind among many extraterrestrials in our skies; some aliens might be rugged individuals while others are visible components of one invisible mind!

Whatever the answers, it is time we considered Mass Mind as possibly having evolved beyond starlings, bees, ants, and swallows into something advanced beyond present human understanding. But have we ever really understood the Mass Minds of Earth who are all around us?