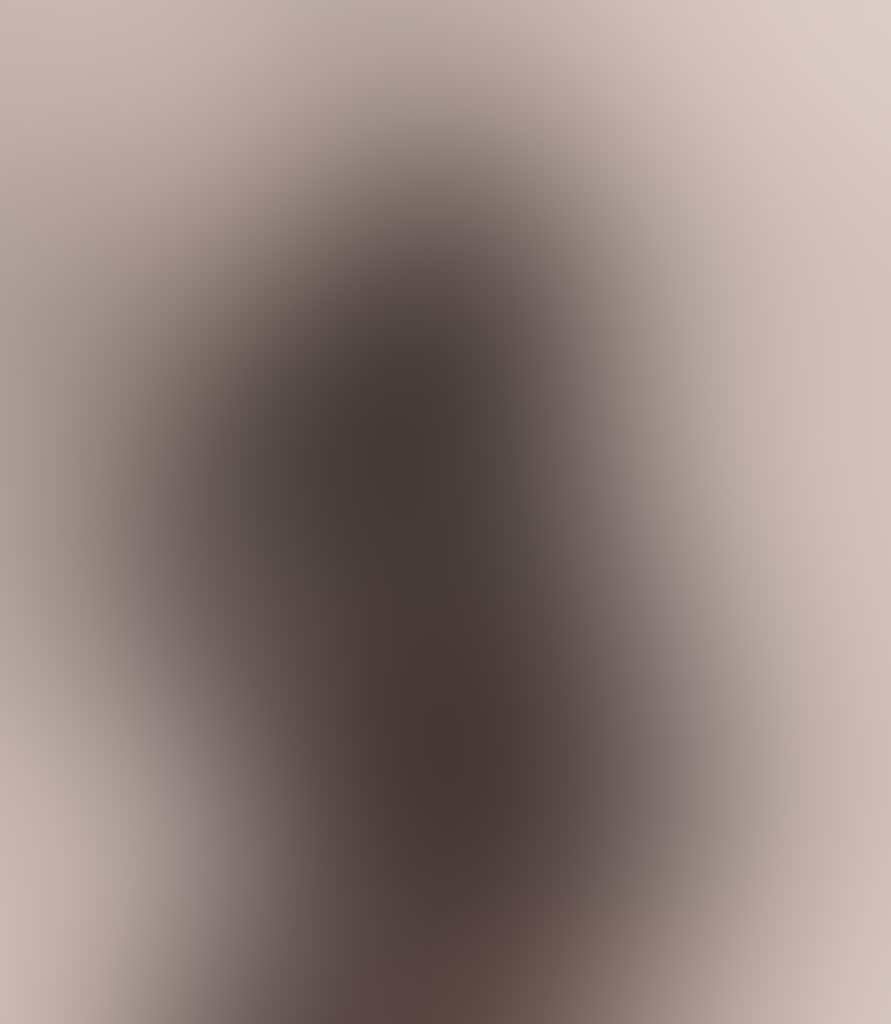 In 1974 from the college campus of the University of Texas at Austin students watched in amazement as airborne unidentified objects streaked across the sky at fantastic speeds and made 90 degree right  angle turns without slowing down! Such maneuvers would not only have developed G-forces that would have killed the pilots, but most certainly would have demolished the fuselage of any conventional craft as well. Aerodynamicists well versed in the amazing flight characteristics of UFO’s considered their capabilities to be a matter of neutralizing gravity around the vessel so as to render such destructive forces as gravity and atmospheric friction to be obviated in flight making such amazing high speed performance possible.

If you missed Part I of this article click here: https://www.ufodigest.com/article/ufos-demonic-0301

Aircraft industrial giants such as Lear Jet, Boeing, Bell, Rockwell, and Lockheed, all major defense contractors set about the task of pursuing the neutralization of gravity surrounding the hull and immediate proximity of their aerial vehicles. Several of these company’s spokesman made outlandish predictions about new speed and incredible performance that would be attainable,  but after millions of dollars and several years enthusiasm for such projects begin to fade. It seemed that human technology or the hypothetical approach they had undertaken were flawed in some way. The deaths of several well known test pilots also resulted. It was as though man had approached the mythical “Sound Barrier” obstacle again and could not overcome the requirements to achieve the advancement.

Analyzing the films of UFO’s making amazing maneuvers that left our best fighter jets and aviators impotently behind began to yield new insight into what these objects could actually be. Flying at terrific speeds, making drastic turns without destroying the aircraft or its occupant, they reasoned was not necessarily a technical issue of structure, propulsion, or gravitational counteraction. There was something else, perhaps even more disturbing!

Analysts began to speculate that perhaps a new approach needed to be conceptualized. Were these objects actually “nuts and bolts” machines at all? Could they be ethereal? Could they be from another dimension? Could they come from a spiritual realm? Remember that two former USAF officers after reviewing Project Blue Book files pronounced UFO’s as being demonic activity! Why? The CIA as early as 1952 suspected that as opposed to conventional propulsion that UFO’s could be using an electro magnetic type of system.

Some investigators thought that UFO’s could simply be time travelers who had ventured back into our era and yet were unrecognizable to us. It was clear that while mankind pursued technical innovation as one realm of propulsion and performance there were things that were not adding up, things that did not obey the laws of physics. Perhaps more unconventional thinking would provide an explanation.

The late John A. Keel observed that most all UFO characteristics noted shared commonalities with the supernatural, hauntings, angelic visitations, ectoplasmic manifestations, messages passed onto percipients that caused illuminations. From abductions to incredible displays of glowing objects breaking into several different ships and flying away in separate paths, it seemed that a rich history in the human past had already accounted for the present day appearance of UFO’s.

Fallen angels (demons) well known in the Bible and other religious texts were timeless! The Lord’s angels (beings with fantastic powers) seemed to parallel many of the described features noted from witness accounts when observing landings and the rare observation of beings setting foot on the ground after such occurrences. The ability to paralyze humans, the use of magical types of instruments or wands, the transmission of messages from the realm of a wiser more advanced race. These were the often similarly reported manifestations of the demonic realm.

For centuries the reported nocturnal realm of young women being subjected to nocturnal sexual visitations, the infamous incubus! Just as the medically invasive experimentation being reported by modern day abductees seems a throwback to the fears, superstition, and evil spirits of the Middle Ages and beyond! According to Jim Maars, preceding every deadly outbreak of the plague through out Europe, a mysterious robed figure would be observed raising a sword or amulet over its head and solenmly bowing forward toward the ground!

Angels appeared to both Mohammed and John Smith paralyzing both men and then illuminating them with an obsession to create a new religion! One might ask just why when we accept Jesus Christ as our savior who died for our sins is another White Messiah referred to at about the same time frame across the world in the southern hemisphere of the Americas appearing to the Mayans as their spiritual master? it seems that a magical, inexplicable, and even damning mystery perpetuates itself in our history changing its reference to suit the next generation of humans to become more relevant to the technological level of the day.

John A.Keel pointed at that many bizarre news stories were printed during the pioneer days of the “Old West” that described nocturnal baptisms in rivers suddenly being struck by a powerful beam of light from the night sky! One old news story told of a being who descended to earth in a gondola or bucket that hung from an aerial cigar suspended by a sky rope. This man in a uniform skirted just above the ground frieghtening townspeople as he hung from the airborne vessel that flew above the astonished settlers who could only identify the spectacle as a product of evil or witchcraft!

Were Von Daniken’s brilliant observations leading to the theory of “Ancient Astronauts” hypothesizes that they are from somewhere else in the universe, but we really have no proof of that according to John A. Keel, but we do have proof that they have been with us a long time seemingly coexisting on the same plane here on earth. If they have always been here were they created the same time as Adam and Eve by God when Satan was cast down from heaven along with his minions? Remember that Lucifer is the great deciever and will untilize any angle in order to distract believers from their faith in God. Using demons in the guise of aliens wouldn’t be a stretch for the Prince of Darkness!

In his book “Mothman Prophecies” John A. Keel put forth the proposition that entities existing on a different vibrational plane, existing beyond the limited light spectrum that we can see, being imperceptible by the fact that we hear on such a narrow band of frequencies, would we not be like plants who move ever so slowly compared to us, who sense light and darkness without our more sophisticated perception, that to a plant we would seem invisible and mysterious just as Mothman might seem to those who had their brief and chilling enocunters. Was Mothman merely a harbinger of disaster, or simply able to see further into the future than we and thus capable of warning us in its own mysterious way? Indeed,was the Mothman a demon or angel of death?

Of what and from where?

As for the UFO, glowing, elegantly designed, possessing incredible mobility, and yet having unknown origins of which we can only guess, are they simply a dance of light from the spirit realm, the intrusion of one dimension into our own leaving no trace as to their whereabouts, are they really composed of hardware or of a form of God-like mind over matter. Keel spoke of what the Himilayans refer to as Tulpas. When the mind concentrates so effectively that it can create a physical manifestation.

During the 1930’s and 1940’s radio became an important tool of entertainment for the masses who got their news of the world but also incredibly well performed theater shows that left the listener spellbound. “The Shadow” was a very successful running show that ran for many years. It’s creator lived in Hollywood and spent many long evenings writing stories for the show. After his death the new owners were horrified to see a shadow across the walls that depicted the same myseterious character that dwelled in the minds of the adoring listening audience that had sat glued to their chairs as the radion show cast its hypnotic spell. It seemed the creator of “The Shadow” had left a paranormal residue even after his death that still dwelled in the premises of his Hollywood home.

A reader’s take on the subject

In writing my column for the Plano Star Courier years agao entitled “Unexplained Mysteries” I recieved a letter from one of my regular readers who made an interesting observation. He said that it seemed to him that UFO’s only seemed to create confusion, chaos, and fear from an unknown realm. To this day I would have to agree as well as to add to this that we can only speculate without assurance as to where they do come from. This has led many to the conclusion that they may be demonic in nature as opposed to being intruders from outer space.

In Part III will shall explore further on this topic