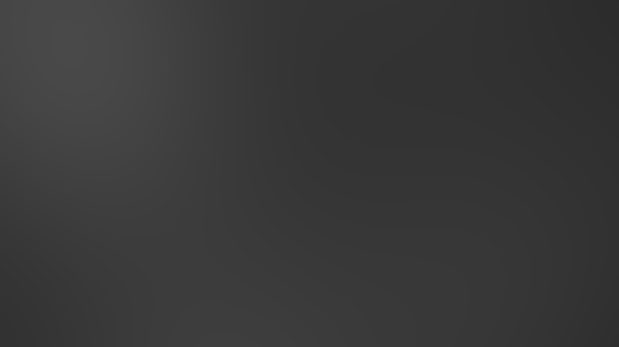 Apophis, discovered in 2004, went zooming by Wednesday night, January 9, 2013. It was predicted to come within 9.3 million miles of Earth. European Space Agency officials announced that its infrared Herschel Space Observatory discovered not long ago that Apophis is about 1,066 feet wide, nearly 20 percent larger than a previous estimate of 885 feet.  “The 20 percent increase in diameter … translates into a 75 percent increase in our estimates of the asteroid’s volume or mass,” said Thomas Mueller of the Max Planck Institute for Extraterrestrial Physics in Germany.

Also, the asteroid has a much different reflectivity, or albedo than previously thought; 0.23 rather than the previous estimates of 0.33. This changes astronomer’s calculations of the Yarkovsky effect, or how the Sun’s heating and cooling influence will alter the asteroid’s progress in orbit

Scientists were quietly concerned that the large size of  Apophis, which is named after the Egyptian God of Death, could cause havoc with Earth satellite transmissions and possibly with Earth’s own gravitational field on this fly-by. Would waves of rogue gravity, like choppy water, create disasters on Earth? Would solar flares become a bigger problem than usual as Apophis passed by? These were small fears percentagewise, according to the scientists involved. 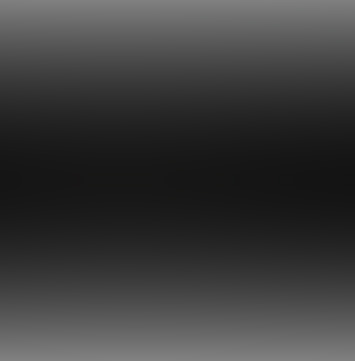 Asteroid Apophis has long been billed as a “doomsday asteroid.”  A study in 2004 said that there is a 2.7 percent chance of this space rock hitting Earth when it returns in 2029.

Now scientists claim that 2029 is safe but are worried somewhat about its next pass in 2036.

In recent years, Apophis has generated the most concern worldwide because of its extremely close approach in 2029 and chances of a potential impact in 2036.

Here is the big worry: If Apophis touched or passed through a gravitational zone of Earth on January 9, 2013, its path will change just enough to make sure that it will most likely hit the Earth on April 13, 2036. According to Neil deGrasse Tyson, director of the Hayden Planetarium, if it has passed through the center of the gravitational “keyhole” it’ll hit the Pacific off Santa Monica, California and “sandblast the Western seaboard” with the resulting wave of tsunamis.

Will we be told if this change in its path happened on the night of January 9, 2013? Stay tuned. Without the “gravitational keyhole” pass-though, the odds of a 2036 impact are tiny – an estimated 1 in 250,000.  My recent article on killer asteroids details the possible steps which should be taken to save Earth from destruction by an asteroid because sooner or later, it will happen (again). https://www.ufodigest.com/article/killer-asteroids-what-us-worry

An additional scheme from Australia called for paintballs to be fired at Apophis to increase the Yarkovsky effect and swing it out of harm’s way.

There are several mind-boggling concepts which spring to mind from Apophis’ flights:  Is there such a thing as “future memory?” Earth and its humans seem to be in a state of declining health. Many species suffer from immune deficiency diseases and mental health is also a growing problem among humans. Societies are disintegrating and the climate is radically imbalanced. The Arctic melts, oceans rise.

What if Apophis is the God of Death, the Doomsday Asteroid, in 2029 or 2036? Perhaps the quantum field on which spirit and consciousness dwell, senses or “remembers”  way back in 2013 – this Doomsday of the Future. After all, there is no “time” in the quantum world. Do Earth’s creatures, with our morphic fields of consciousness, sense that the end is near with their future memory? Are waves of disruption rolling back from 2036, thus affecting us today? Is this why are we obsessed with “Doomsday?”

Another theory: Are UFO occupants here above Earth as a catastrophic asteroid impact approaches in the future? UFO sightings picked up approximately one hundred years before the possible impact in 2039.

Are UFO occupants attempting to make humans perceive that Earth is part of a living, active galaxy with comets and asteroids, as well as the fact that the Milky Way is home to billions of intelligent beings from other planets circling other stars?

Are UFO occupants trying, without overt interference, to make humans think in terms of protecting Earth from asteroids as well as traveling into space/time? Are they trying to nudge us out of our darkness and into an awareness of the cosmos out there – and within?