UFODigest.com » Aliens and UFOs » BY NOT FUNDING VAN ALLEN BELTS RESEARCH THE GOV’T HAS PREVENTED MANNED MISSIONS TO MOON AND MARS 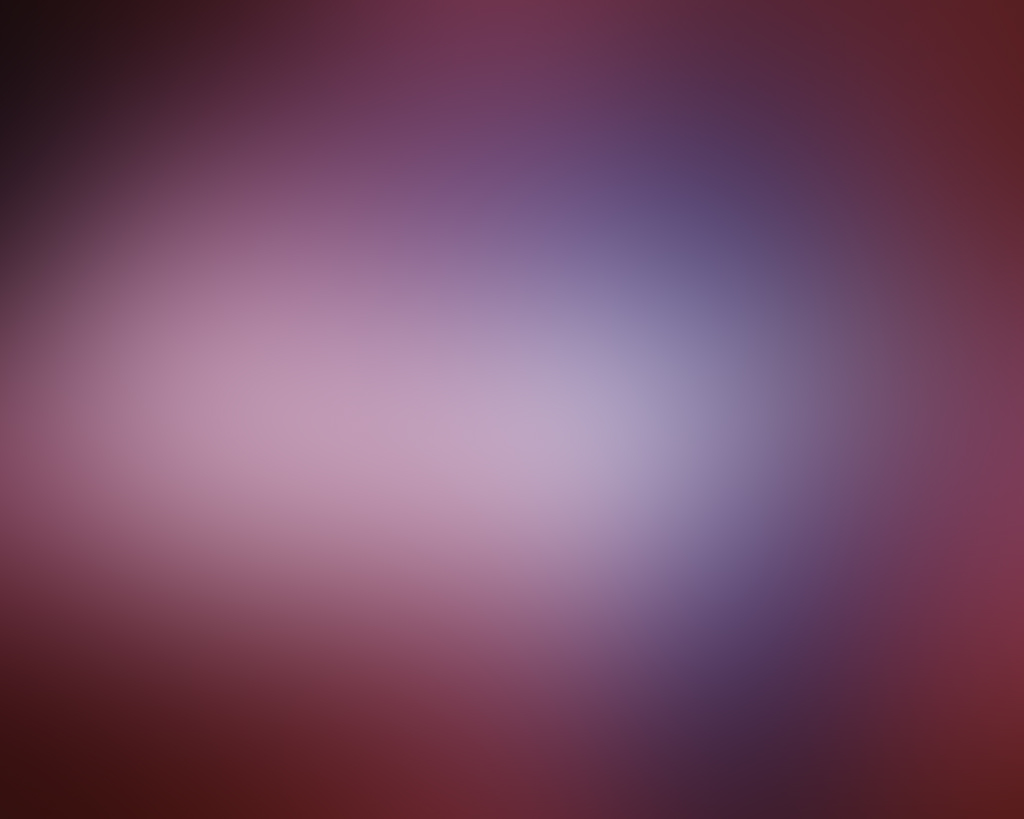 From 2005-2009, NASA planned and developed the Constellation Program (CxP). Constellation had the major objectives of completing the International Space Station, resuming manned missions to the moon by the year 2020, and delivering the first manned mission to the planet Mars.

If we read through the lines of official statements that were created and disseminated by the United States Government regarding Constellation, we are lead to believe that funding issues and a lack of desire to return to the moon by NASA executives were the reasons President Barack Obama cancelled the program in 2010.

The truth be told, NASA has been attempting to figure out a way to safely transport astronauts through the impenetrable radiation belts that completely surround our earth and protect human beings from lethal cosmic radiation since the days of Mercury, Gemini and Apollo. The Van Allen Belts extend some 60,000 kilometers above the surface of our planet and have most likely prevented all human beings from traveling farther than low earth orbits (LEO’s) and into deep space locations.

Every manned space mission, with the exception of Apollo, that has been attempted by NASA or any other space agency has taken place in LEO’s. And there are many of us that believe Apollo never left the safety of LEO’s either.

If anyone searches the Internet for information about the Van Allen Belts being a barrier to manned space flights, and particularly the Apollo program, they are immediately met with websites that conclude NASA was able to safely negotiate its astronauts through the radiation zones in question. A few of the websites that support the notions the Van Allen Belts are not as dangerous as some people have suggested contain impressive looking math to support their conclusions. The authors of such websites maintain that most laypersons have a poor understanding regarding the dangers of cosmic radiation.

It is no small coincidence search engines have indexed and listed at the top of search results all the articles supporting the idea the Van Allen Belts were conquered by NASA and Apollo.

What readers must comprehend is that there are millions of people in the world that believe NASA faked the moon landings.

Use any search engine to access results about the “moon landing hoax” and you will uncover a plethora of websites discussing conspiracy theories regarding this topic. Readers will also find, at the top of search results, websites strategically positioned to poke holes in the conspiracy theories listed.

Professional photographers, authors, and scientists have already proven that many of the Apollo photographs supposedly taken on the moon were filmed in studios or on a professionally designed movie set. All of this information has lead many people to question the authenticity of Apollo’s success with regards to astronauts visiting the moon in 1969-1972.

The Van Allen Belt problem is a serious one for NASA in more ways than most of us can imagine. Not only do the radiation belts preclude NASA from planning manned missions to deep space locations, they also prove that Apollo was a hoax.

Let’s face facts. The United States Government and its military strength have never retreated from a strategic military target it has conquered. The moon is, without a doubt, the most strategic military target in the universe to possess when it comes to keeping an eye on our planet. If NASA and Apollo had, in reality, made it through the Van Allen Belts in 1969-1972, they would have continued to visit the moon. Other manned missions to deep space locations would have also been planned and carried out.

Are we supposed to believe, and keep a straight face at the same time, that NASA perfected travel through the radiation belts that surround the earth in 1969 and has never duplicated the accomplishment in over 40 years?

The telltale evidence NASA never defeated the Van Allen Belts is written within the history of its missions. All of them have taken place in LEO’s. This is, ultimately, why the Space Shuttle program was planned and developed. It was designed to study and solve the radiation issues preventing astronauts from taking a real giant step for man and a real giant leap for mankind.