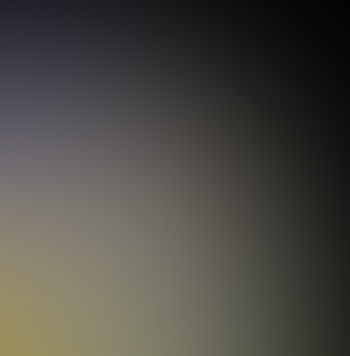 NASA’s “history-making” announcement on December 3rd, 2012, was really watered down! If one is being suspicious, one would think that the excited statement of the NASA scientist who first announced, “This is history-making!” was quickly taken down many notches so as to say, “Maybe Mars has carbon, the building block of life, but maybe it landed on a meteorite from space or maybe Curiosity itself brought the carbon with it from Earth.”

However, speaking of WATERED DOWN, Planet Mercury, astoundingly, possesses WATER ICE near the dark sides of its poles! This was announced last week by NASA; the news was not treated in an earth-shaking way and was under-reported, thus not really assimilated by the public. It should have been! It is very important and unexpected. Mercury is always considered the least-likely planet to have water or life because it is so close to the Sun and never rotates significantly. 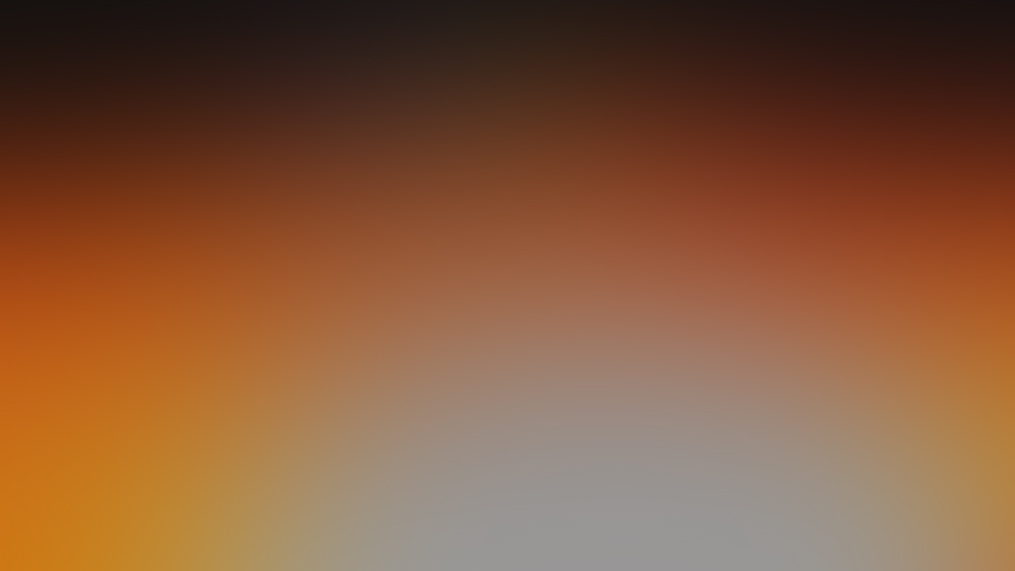 According to a NASA press release, the tilt of Mercury’s rotational axis is almost zero, less than one degree, so there are pockets at the planet’s poles that never see sunlight. Scientists suggested decades ago that there might be water ice at Mercury’s poles, but the new findings provide “compelling support” for that claim. Before this, such suggestions were often scoffed at because Mercury seemed such a dead planet.

Messenger used neutron spectroscopy to measure average hydrogen concentrations, an indicator of water ice.  “The neutron data indicate that Mercury’s radar-bright polar deposits contain, on average, a hydrogen-rich layer more than tens of centimeters thick beneath a surficial layer 10 to 20 centimeters thick that is less rich in hydrogen,” wrote David Lawrence, a Messenger scientist based at the Johns Hopkins University Applied Physics Laboratory. “The buried layer has a hydrogen content consistent with nearly pure water ice.”

We have only to look at Earth’s hostile, seemingly uninhabitable areas to realize that life will find a way! From lakes deep below the Antarctic ice to extremely deep magma vents at the bottom of Earth’s oceans, we have found life-forms! And so we have to ask, is Mercury so close to the Sun that its “shaded areas” might not be super-cold? If ice has formed in craters, perhaps microbes were carried in these craters eons ago from outer space.

Or perhaps Mercury once harbored more advanced life before it became the possible victim of a collision with another planetary body (just one possibility), placing it too close to the Sun as a seemingly dead rock. But—did life survive and grow in those deep water ice craters and/or the adjacent area?

Ok, maybe I am stretching but we have all seen NASA videos of those strange, seemingly huge odd objects – possibly ships – near Mercury and the Sun. Maybe native Mercurians are not flying them but perhaps aliens from elsewhere (even time itself), are interested in Mercury’s water supply. It is worth a thought and perhaps this NASA information of water on Mercury increases the likelihood that those videos of huge star-ships might be valid.

Launched in August 2004, Messenger, the robotic spacecraft, conducted three flybys of Mercury in 2008 and 2009 before entering the planet’s orbit in March 2011. Messenger has collected more than100,000 images of Mercury, viewable on NASA’s website.

In 2011, data sent back by the probe provided new evidence of widespread volcanic activity on the planet’s surface, another large hint that life could exist there. The molecules in all of our bodies came from volcanoes. There is a huge expanse of volcanic plains surrounding the north polar region of Mercury. According to NASA, continuous smooth plains cover more than 6 percent of the total surface of the planet.

Other Messenger mission objectives include investigation of Mercury’s magnetic fields, the structure of its core, its geologic history and the composition of its exosphere.

I am assuming that of course there is carbon on Mars but I am more surprised that Mercury has a good supply of water ice; both open up the likelihood of extraterrestrial life. I do see a slow “two steps forward and one step backward” march toward UFO disclosure on Earth. These are exciting days!

Note to Exo-Trekking subscribers: I am going to begin sending Exo-Trekking in 2013 in a more professional manner. Sending it out manually myself proved to be undependable as hard as I tried! The main problem, Exo-Trekking has become “too” popular and so sending out hundreds of issues by hand, caused the “spam patrol” to activate in some subscribers’ computers. Thank you for the kind words on ET and for your encouragement! I now have the situation solved.