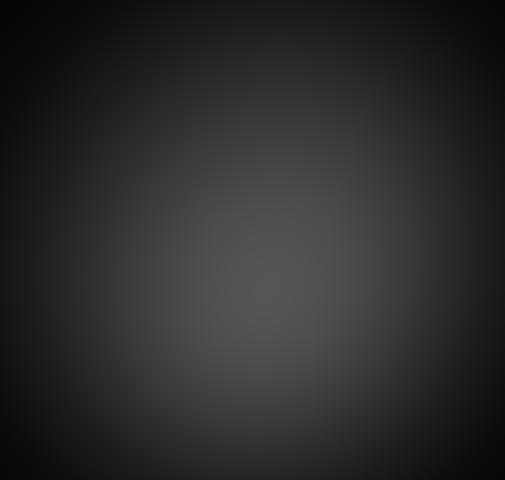 Russia and China worried about Space Wars and space weapons.

Russia and China have handed the UN a proposal for banning weapons in Outer Space. The US and Israel have voted against such a treaty proposed by the UN which would outlaw space weapons. The treaty proposed by China is called the PPT and they submitted this treaty to the UN in 2008 with Russia’s support.

China’s worries are about disruption and destruction of their satellites and Russia agrees. The US remains quiet on issue. China has been exploring the moon with their rover though it’s experienced difficulties. Russia lost a military satellite recently. The question needs to be asked why doesn’t US jump at the chance to sign a PPT.

Has the US weaponized space already? I’ve talked to a NASA insider who told me Forbidden Zones existed on the Moon. NASA and US have sent strong warnings to all nations to leave Apollo sites alone. I was told that NASA and the US military worked together in projects over decades. Do Russia and China know the US has space weapons? Is this why they want the PPT signed by the UN? I’ve written in past articles about how WWIII will be different and may include weapons from space. China and Russia see it too. Shouldn’t the US want this treaty? It makes you wonder if Star Wars really is prophetic and in Earth’s future.