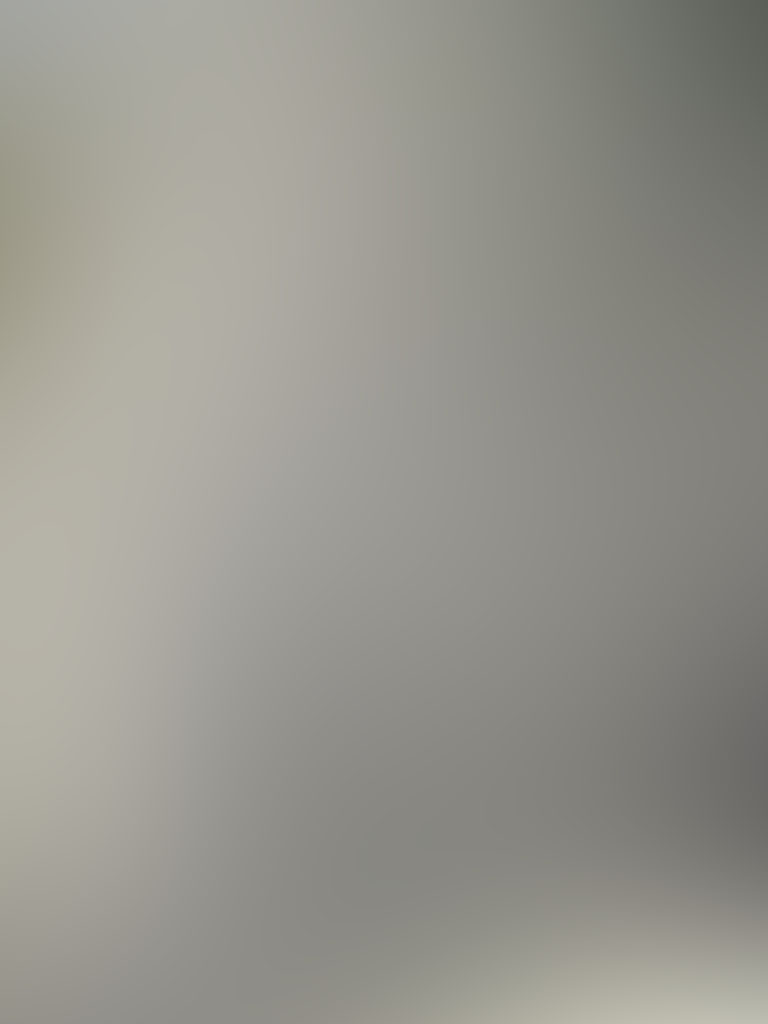 I have been watching the space race between China and America with interest. I reported on earlier articles that “forbidden zones” on the moon do exist. A NASA retired employee confirmed it. I was told that NASA had connections with the military and to always remember that. The United States has issued warnings that they do not want the Apollo lunar sights disturbed or any equipment removed. China landed its Yutu rover landed in the Mare Imbrium. Apollo 15 had contact with Mare Imbrium and landed on the south-eastern part. It seems Yutu may get to stroll through that Apollo landing sight. Apollo 15 Mission left a sculpture in Memoriam for Fallen Astronauts. They left it without NASA authorization. I wonder what America’s reaction will be when the rover crosses into the “forbidden zones.” What can America do? Will this escalate tensions between China and United States? The Future is uncertain.

Congratulations to China for a job well done and a first soft landing on the lunar surface. A controversial exhibit of Yutu has been brought up on the Internet concerning a picture of the Earth in which Yutu is looking at on the Moon. The picture shows a mushroom cloud over Europe. Some has said China has talked of placing a moon base on the moon and the question is asked does it have military expectations. The mushroom cloud could reflect many things. A nuclear war started on the Earth. Yutu watches silently while Europe is destroyed. We get to see from a lunar view.

It is a fear mankind lives with every day or a nuclear disaster such as Chernobyl or Fukishima. Another possibility is a space war in which missiles are shot from the moon at Earth. One other possibility is an Asteroid or meteorite collision seen in Siberia Chelyabinsk. If so, Yutu could record or possibly send a warning of impending collision? It is interesting that China placed in its photo of the Earth the mushroom cloud over Europe. Is it a coincidence or is it prophetic or a message from China of its plans for the moon.

Source and picture of mushroom cloud