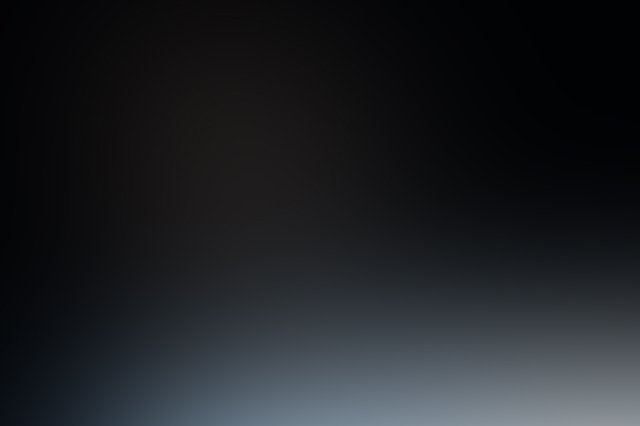 In the 2010 Hollywood film based on Arthur Clarke’s book 2010 Odyssey II, astronauts are confronted with their countries being at war with each other. The ramifications of a US and Russia war scenario brings up the question what about the International Space Station. Many treaties have been signed but when war happens these treaties disintegrate. The US has a weak spot in their Space program in the fact that Russia transports personnel to the Space Station. As of September 2013, Russia’s complex in Baikonur Cosmodrome in Kazakhstan is the only one giving rides to humans to the International Space Station.

WWI and WWII did not have the added burden of space exploration and satellite communications. WWIII will prove a whole different scenario. I hope Russia and US can resolve the crisis without ripple effects on their space programs. Both technologic giants working together have made great leaps. In the Hollywood film based on Clarke’s book 2010, tensions increase and war is declared between two countries with the capacity to destroy Earth with nuclear weapons. It’s a moment where human civilization is brought to the brink of extinction.

If you would like more informaiton or to purchase this book simpley click on its title: 2010: Odyssey Two

Clarke’s book looks prophetic as we look at a possibility of WWIII if tensions are not negotiated rationally. Russia has increased tensions throughout the world by talk of possible invasion of the Ukraine and the US is placing increased pressure on them to stay out of the Ukraine’s affairs. Both Russia and US need to take in consideration the repercussions on the space programs throughout the world. I have written about the possibilities of ‘Space Wars” where satellites are shot down and weapons used from space. WWIII will introduce new technology with horrific outcomes for Earth.

Clarke’s book has heroes of Bowman and Hal who bring the attention of heads of state that they are not alone in the universe. They are given the message that they can inhabit the new worlds but not Europa where life exists already. The big question is how do humans progress out in space when we can’t get along on our own planet? Do we really deserve to go to Mars if we can’t handle our affairs on Earth? In the future , these questions are going to be answered and I hope it ends well like the film 2010 with a peace between the two countries.

Who knows finding life exists on other planets may save us from WWIII. The film 2010 could be prohetic just a little late a should be 2014.