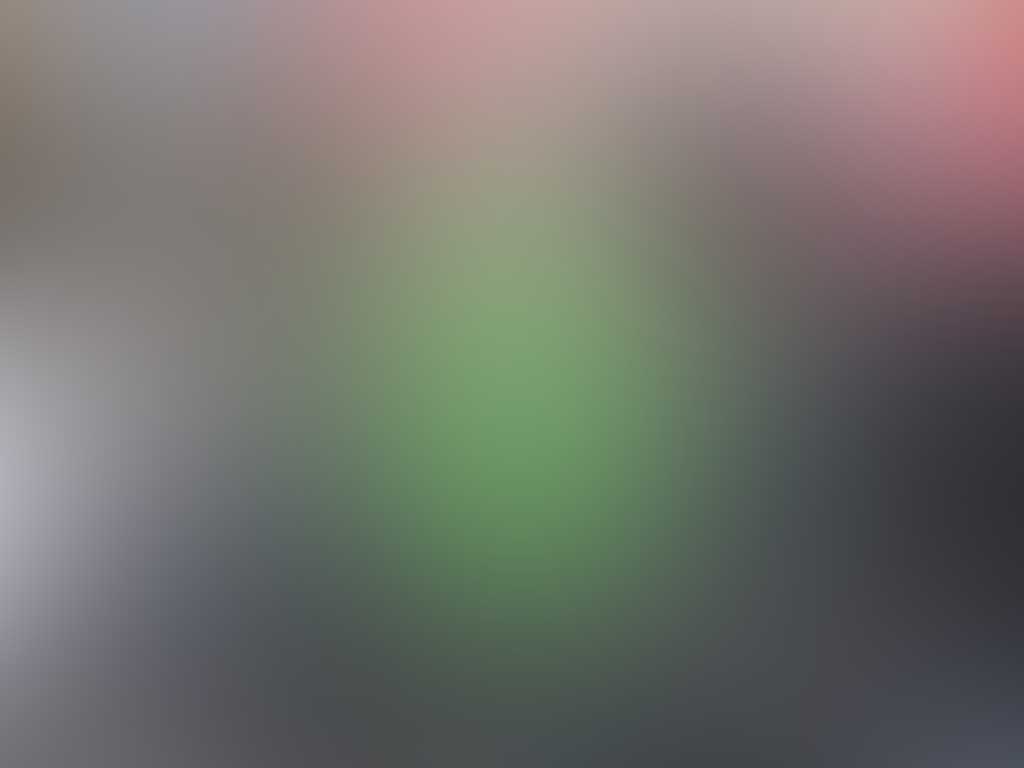 After years of being laughed at and censored, UFO Digest readers can take comfort that Congress are talking about Aliens. In fact they are discussing giving funding of millions of dollars for that search. The question was asked “Are Earthlings the only life in the galaxy?” Scientists answered this question with a probably not. The James Webb Teleoscope would be looking for “biosignature gasses”. Congressman Bill Posey believes that finding extraterrestial life is just a matter of time. It is about time for Congress to admit to the American people that life probably exists out there in the Universe. Conciousness is beginning to change.

Step by step I have watched the news media, religions, and governments acknowledging that Alien life in the universe probably exists. Scientists discussed that more and more evidence appears to be coming to the conclusion that alien life may exist.

The Vatican has come out with their discussions on how religions will handle this discovery when announced to the World. I have noticed more and more religions taking part of the discussion.  Congress discussion was inconclusive but history changed today. Congress talked about spending money in search for extraterrestial life. Another step has been taken.

A picture I took at the Roswell Museum