UFODigest.com » Aliens and UFOs » Curiosity: What Humans and Aliens Have in Common! 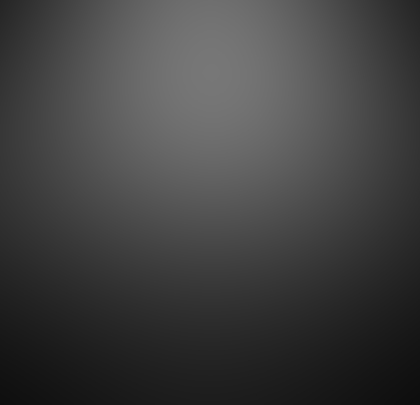 Photo Left: The first from Curiosity on Mars, the Curious Human Shadow Looms

Curiosity has landed!  NASA’s amazingly equipped Mars Rover has made a soft landing on Mars!  Curiosity’s arrival on Mars was accomplished with a combination of advanced scientific genius and old fashioned cobbled-up know-how of which our ancestors would be proud. The landing process of Curiosity had never been tried before, and NASA was worried that Mars’ different atmosphere would create an unanticipated problem. However, for once, Mars cooperated.

I am going to call Curiosity “she” as a good space craft should be called; she is the size of a small SUV and far surpasses her cousin Spirit in terms of capability and programmed intelligence. She has landed exactly where life might well have existed or might still exist – the Gale Crater; it is certain that water once washed through Gale Crater.

What great curiosity humans have! Curiosity is one of our better traits, far preferable to our aggression and selfishness. In these very troubled days for Earth and all her life-forms including humans, we should embrace the tremendous curiosity which is built into our species; we should embrace our curiosity simply because it is good for us! It reassures us that we “can do,” and that we therefore can survive, not only for ourselves but potentially to save our world and her other precious life forms, too.

What great curiosity those aliens in their UFOs must have! Whether they are from far distant planets or from “time” itself, they fly close to the ground, they hover, observe, turn on a searchlight, possibly take a sample, and then they zoom away before our military gets them.

In 1952, a saucer landed 5 miles from the farm where I lived. A young man was out in his field baling hay. He watched in utter astonishment as two “human midgets” emerged from the saucer, gathered water in a container from the stream, then hurriedly walked back into their planetary exploration craft, and flew off at a speed of which the young man had never dreamed. 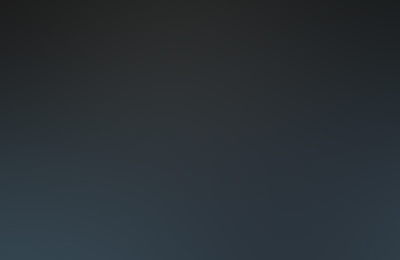 While Curiosity does not carry humans, she is doing exactly the same thing on Mars as the small aliens did on Earth in 1952 – and are doing even today.

Curiosity is our greatest common ground with the aliens! That is, we can be positively sure that they are curious like we are. Even if some of their “rovers” are automated or mind-forms and not solid, these objects originate from someone – and that someone is a curious alien!

When we get to know the aliens, we will find, I suspect, that we have much more in common. But for now, curiosity is a sure bet.

Those frightening and not-so-frightening abductions and encounters we humans have had, display alien curiosity; in some cases, this was very inconsiderate of the aliens. Some aliens ought to be given a swift whack for frightening humans so badly and leaving remaining trauma within humans. Other species of aliens are not only gentle in their encounters, but an encounter with them is an enlightening experience which lasts a lifetime.

However, the driving urge behind all abductions, whatever species of alien: Curiosity!

I also suspect that the aliens overcame their aggressive traits, if indeed they had them, because if they were busy making war on each other or themselves (as humans do), they would not possess the advanced ability of being able to visit far-distant worlds and embark on sustained, curious observation and sample-gathering. And our curious visitors have never attacked us here on Earth; this is a huge indicator of who they are. They are curious and peaceful. That’s not to say they are perfect, they are not. 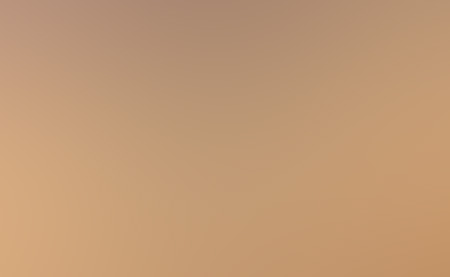 Photo: Illustration of our Curiosity Landing on Another World – Mars!

I am counting the minutes, alas, until someone proclaims, “Curiosity never landed on Mars, it is all a big ruse on NASA’s part.”

Someone else will no doubt say, “Those humans in the breakaway civilization teleported to Mars last night, had a big party, and watched Curiosity land” (or something like that).

I am open to all theories and I am well aware of all the “we never went to the moon” theories and the proof or “proof.” I am not making judgments of any of these. I feel the same about the “jump room to Mars” information, I do not condemn or dismiss it, but I am also not a “true believer.”

All I know is, I hurried out of bed this morning and turned on the television to see if Curiosity made it to Mars, and when I heard she had landed safely, I burst into tears. Happy tears of joy.

Tears at NASA’s accomplishment? I am skeptical of NASA in many ways.

These are difficult days on Earth and conspiracy theories are coming out of the woodwork, “everything” turns out to have been a conspiracy. There is nothing in human history we can be proud of, apparently. There is no politician we should not hate (that one might be close to accurate). There never was any NASA accomplishment, as it turns out or the opposite, NASA jumped itself to Mars years ago with a Star Trek transporter.

Right, I can hear proponents of conspiracy theories saying, “Tessman, you don’t know anything.” And they will probably say it in a very rude, uncivil manner – but that is another subject.

There is money in promoting successful conspiracy theories but on the other hand, some conspiracy proponents truly believe what they say. And they might be right!

Here’s the thing: It might be more important for us to keep embracing our human curiosity than to get bogged down in anger about what might well be rotten in our past history and/or what lies were told to us.

Maybe NASA never went to the Moon. Maybe they did. However, if as a human being, I could not feel those tears of joy when Curiosity landed on Mars, then something has died in me as a human being. That would be the biggest tragedy. 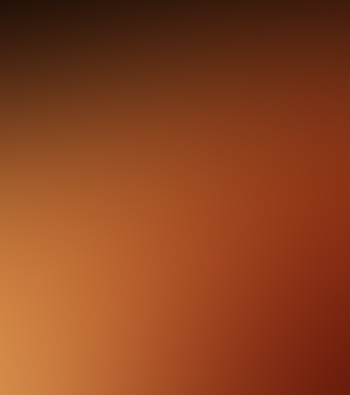 Yes, I should know the truth, should pursue the truth. However, I fear we have gotten so wrapped up in the latest depressing conspiracy revelation or “revelation,” that we don’t feel joy anymore, we don’t feel tears of pride at our accomplishments as a species.

We must not lose our sense of wonder.

We must not lose our ability to dream.

If we don’t have dreams, we cannot go on as a species because we will have stagnated. If we feel no sense of wonder, we are dead inside. We must not let the habit of conspiracy-theorizing or conspiracy-reporting, kill the good things within us with sarcasm, dismay, fear, and hatred.

One good thing inside us is – curiosity. That good thing on Mars is – Curiosity.

In case you hadn’t guessed, yes, I do think Curiosity really landed on Mars!

Might Curiosity’s revelations be part of the plan to prepare humankind for Disclosure? We can only hope! However, we do already know the answer to “Is there other life…?”  We see it fly overhead every day and every night.

Just say, “Send me my free Exo-Trekking!” The August issue will be sent soon.