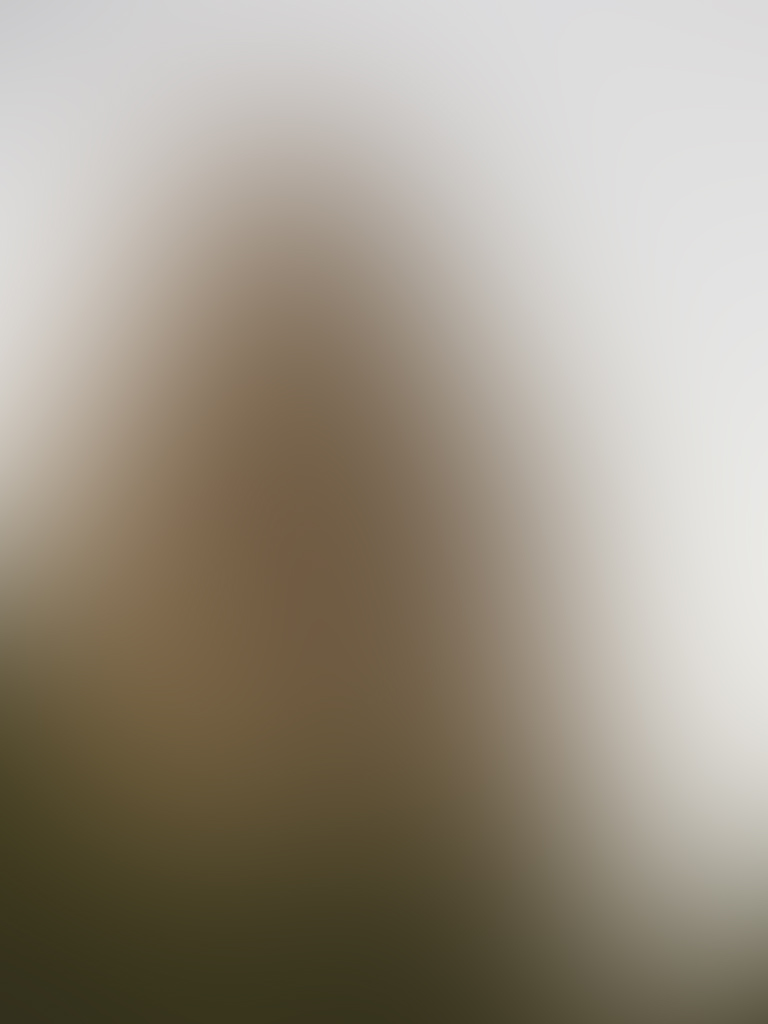 In Da Vinci’s Virgin of the Rocks painting at the London Museum and at the Louvre, the Holy Family is reunited in a grotto. A huge menhir or monolith stands behind Mary acting like a guardian to protect them. Monoliths are found all over Europe and many are located next to ancient sacred sites. Abbe Boudet of Renne les Bains wrote a fascinating books called The Real Celtic Language and the Cromleck of Rennes les Bains. Within the foreword of the book are some interesting words about the Celtic Language, he tells the reader that the Celtic Language is spoken by millions of men in the universe. Did Abbe Boudet believe in life on other planets? He may have and the area he studied was in a place called Rennes Les Bains. The Celts had heroes that were giants and their legends were passed on through oral traditions. Semi divine races of giants were in the Celtic folklore and their tombs

. Da Vinci’s painting’s menhir may reflect the pagan past and the Archangel Uriel guards the children from Herod who placed an edict that all first born males were to be killed. Uriel is an angel which plays a role in the Book of Enoch and saves Noah’s family from extinction. A large rock formation called “Veilleur” (the guardian). Is this the monolith in Da Vinci’s painting? Link to the Virgin on the Rocks by Da Vinci with the Guardian

The area around the rock is filled of legends such as a Lost Tomb going back to ancient times. Monoliths were placed by the Celts near their tombs. Da Vinci knew many churches were built over ancient and sacred grounds. The Veilleur is near three other rock formations that are lined up like Orion’s belt in the constellation Orion. The river Sals runs near Rennes Les Bains and it is known for its curative power. In Da Vinci’s painting a spring runs through the grotto. Blanche Castile has a legend where she drank the waters and was cured. At the Notre Dame of Chartres, a stained glass window depicts the story of Noah and the Nephilim or Giants. One giant carries a club like the symbol of the Orion constellation. The Orion constellation was associated with the Egyptian god Osiris.

Da Vinci died in France and may well have been aware of the rock formations near Rennes Les Bains and the legends surrounding the area. Blanche Castile must have known of the story of the giants in the Book of Noah because she placed them in the stained glass windows of Chartres which date back to the 1200’s. Her son and uncle were giants among men and I have often wondered if she believed her family were related to this ancient family dating back to Noah. Is it a coincidence?

I want to give a big thank you to FMH 999 for permission to show his incredible picture of the “Veilleur”.

Keys of Life: Uriel’s Justice is available on Amazon http://www.amazon.com/Keys-Life-Justice-Carolyn-Schield-ebook/dp/B00JHV5TEK