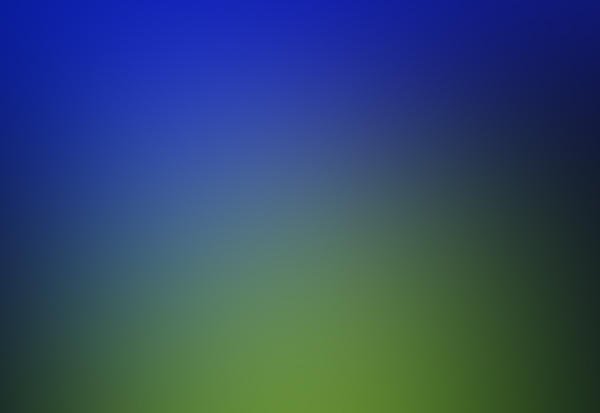 Do you ever have a glitch in reality? Perhaps déjà vu or a premonition, or just a “funny moment” wherein an anomaly occurs which simply cannot happen?

We’ve all had deju vu moments, a term which means “re-seeing” or “already seen.” This experience is an anomaly in reality itself, and yet we just stop for a second and say to ourselves, “Huh?” and then go on about our daily lives. In fact, an enormous event has happened, an “ad lib” moment in quantum reality of which Schrodinger and his cat, would be proud.

Déjà vu is a glitch in reality but there are other examples of a “breakdown” in reality which happen unexpectedly and usually make absolutely no sense. Do UFO occupants and their UFOs exist in this “place” outside of time? When we spot a UFO, are we having a longer glitch than just a quick déjà vu? Have we suddenly shifted into THEIR reality?

Unfortunately, most of the little glitches which happen to us seem to have no significance and do not even manifest a UFO. I experienced a strange, meaningless glitch recently:

I sat down to relax for the evening. “The Big Bang Theory” was on network television and I always enjoy that show. I dozed off by the time “2 ½  Men” came on, promising myself I would wake back up for a good DVD after a brief nap. 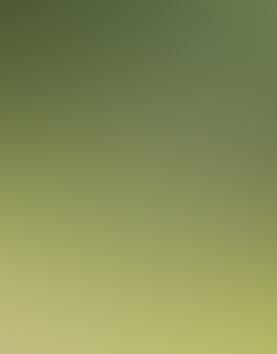 When I woke up, “2 ½  Men” was still on; I watched  between  3 and 5 minutes of the show (not sure exactly). I comprehended the dialogue and scene perfectly.  I dozed off again.

When I snapped back awake, the SAME dialogue and the SAME scene was on, beginning at exactly the same spot in the episode. The dialogue unfolded precisely as it had several minutes earlier. I had not seen that episode before, let alone memorized it as it unfolds.

Yes, there is a slight chance the network somehow re-showed part of the show accidentally, like putting the wrong reel onto the film machine – but no one uses film reels anymore. The show played out the rest of the time exactly as it should have.  If a scene was accidentally re-shown, the show could not have ended on time nor would it have made perfect sense, unraveling as it should (which is did).

I can only conclude that I slipped forward in time, or future-time slipped back to me – or SOMETHING very odd happened! However, what is the significance? Like many déjà vu events and glitches, this oddity did not involve a spectacular UFO sighting or amazing premonition. I don’t even like “2 ½ Men”! So what the heck did this mean? Apparently, it meant nothing.

However, as a quantum event of the mind, it is astounding and so are all déjà vu events, however mundane.   How can our mind recognize a few moments as having happened, when those moments have never happened before? The phenomenon of time itself is involved here; strange glitches in reality indicate that Einstein was right, there is no such thing as time!

Yet, we are chained to the unrelentingly steady march of consecutive time for 99.99999% of our lifetime. I treasure those rare moments when we escape time, even it does involve watching “2 ½ Men” twice.

Is this an entire enormous realm complete with its own reality? Do we only slip into it for a few seconds, then get kicked out as a foreign speck of consciousness?

The perception of our mind is what creates our reality. If our perception slips sideways for a second, or somehow escapes the chains of time until “time” captures us again, is this the second when we see a UFO?

UFOs have been tracked on radar tens of thousands of times. There is a plethora of physical evidence which shows some UFOs and their occupants are physical craft. So not all UFOs exist in some sideways dimension of “time” or non-existent time, but UFO sightings come in a huge variety of craft, movements of craft, appearance of craft and more. It is possible that our glitches in time momentarily open portals into THE domain of some UFO occupants!

Join me in Exo-Trekking, free online newsletter! Sign up at: [email protected]

Get my new book, released July 2013, which has garnered critical acclaim!

THE UFO AGENDA: So You Want to Know the Truth?”

Also available through Barnes and Noble:

One of eight 5 star reviews: “It’s never too late to try something new. I’m 78 years old, a retired Federal executive, and I’ve never done a book review before. However, after reading this new book by Diane Tessman, I feel compelled to lend my voice to the chorus of applauders. I have an extensive home library encompassing a number of book cases primarily concerning metaphysical and health material. These have been accumulated over decades and date back to the time when you could get a book for about a buck and a half.

I first became aware of Ms Tessman’s work somewhat by happenstance as I was reading a 1985 book by Ruth Montgomery called “Aliens Among Us.” Ruth Montgomery (now deceased) was my favorite author at that time. While I may not have all of Diane’s books, I certainly have the lion’s share. I have enjoyed Diane’s writing for about 28 years now. However in this new book, Diane has wonderfully created something special and brand new! Here are fresh, mind-bending ideas on the origins of UFO pilots and crew – gosh, what if they are plasma beings? What if they are my great, great grandchildren? I was unfamiliar with dark plasma research and Diane journeys into the dark plasma biosphere in this new book. What if our mirror reflections are actually outside our known reality, so then beings who are our own extended consciousness are piloting those UFOs? This is in line with quantum physics research also. All this and so much more; I am really thrilled with this book which has inspiration and information found nowhere else. I know that I will be reading it again and again.”   –Ken B.