UFODigest.com » Aliens and UFOs » Did a UFO Turn Off the Super Bowl Lights? 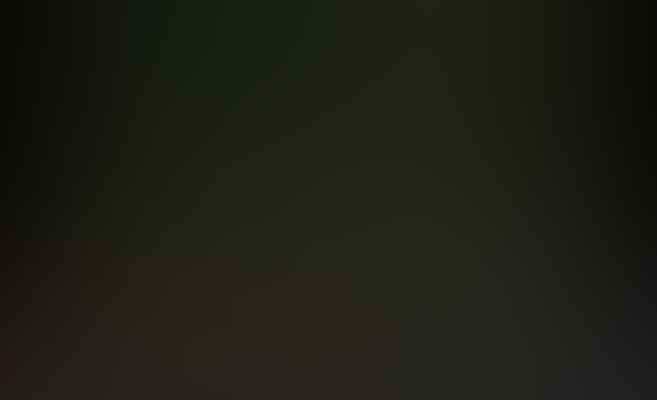 Reports are streaming in that a UFO has been captured on video over the Superdome just  before the lights went off for 34 minutes during the big game in the Superdome between the Ravens and the 49ers!

That video is presented here: https://www.ufodigest.com/video/did-ufo-turn-super-bowl-lights-video

And on this link: http://www.ufonews2012.com/latest/blimp-or-ufo-lights-above-super-bowl-47-before-blackout-new-orleans-superdome-blackout-ufo-207457712.html

It is also possible that the power grid which serves the Superdome was hacked by – someone. Another joking explanation is that the promotional campaign for Star Trek: Into Darkness, the new Trek film due out this Spring, somehow went viral and plunged the Super Bowl into darkness.

Minutes after Jones gave the Ravens a 28-6 lead on the second-half kickoff, the lights went out in the Superdome. Some backup lighting remained, but play was stopped for 34 minutes, and the international television broadcast was interrupted. We can only guess at the chaos among advertisers and other Super Bowl multi-national interests and media broadcasters.

The skies over the Superdome are a no-go area for aircraft.

Officials from Entergy, the utility company supplying power to the Superdome, said the outage occurred when sensing equipment detected an “abnormality” in the system. A statement from Entergy and the Superdome said that a piece of equipment monitoring electrical load sensed the abnormality and opened a breaker, partially cutting power. The statement said backup generators kicked in before full power could be restored. It has been described as a “bizarre outage.”

Was it a coincidence that this major outage happened to the Superdome’s system right after the beginning of the all-important and tense second half? It is perhaps a tribute to Super Bowl attendees that there was not chaos and crushing, a panicked mob reaction.

FBI special agent Michael Anderson said terrorism was not the cause of the power outage and dismissed reports of a fire as a cause. In addition, New Orleans Fire Department spokesman Michael Williams said no fire was reported before, during or after the power outage at the Superdome. The New Orleans fire department was called to investigate a smell of gas near the Superdome’s elevator No. 8, New Orleans police Sgt. T.J. St. Pierre said. The elevator was stalled on the seventh floor with people inside. The fire department tried to pry open the elevator from the basement, and it resumed operation after the power returned.

Since the cause of the outage wasn’t known immediately, it’s safe to assume that will be dissected as much as the game itself in the coming days. The outage stopped the game, and it also appeared to alter its course. Up until that point, Baltimore had dominated San Francisco. Players stayed on the field during the outage. Some lounged on the ground while others spent time stretching.

Of course there have been reports of UFOs over a number of recent large events, including the Summer Olympics and over the Washington Monument shortly before President Obama’s inauguration. Both of these anomalies have been seemingly explained: The Olympics UFO might have been a blimp, but there are still outstanding questions. And, the Washington Monument UFO might have been a headlight reflection but this sighting and video also remains somewhat of a question, too.