UFODigest.com » Aliens and UFOs » Alien Encounters » DID ALIENS INVADE A NEW YOUR YORK FARM IN 1880! 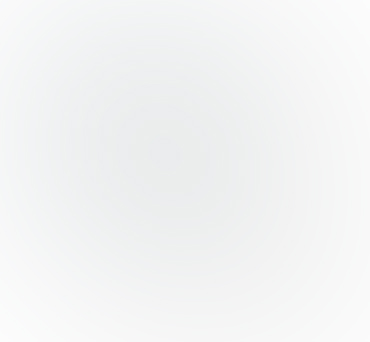 Were they Aliens in 1880, when some rural school children saw the Little People?

The Cameron State Forest is located in Steuben Country and is about 15 miles to the southeast of Hornell, NY. The Cameron region was, and still is, the home to many farms and a lot of rattlesnakes. Even in present day, to get there is a drive up and down a lot of hilly terrain.

In the 1880s Cameron was as rural as you could get in upstate New York.  There was no such thing as a school bus in those days.  So going to school was the proverbial long five mile walk through the country side to a one room school house.

Elizabeth and her sister Eva and some of other children from local farming families made the long trek to their one room school house by walking the long, hilly, and twisting dirt roads on week days.

One day, as the school children were about to cross a familiar bridge over a local stream they stopped upon seeing something very strange.  On the other side of the bridge and down on the creek bed the kids observed some strange tiny little people.

Elizabeth and Eva both later told her family that these beings were small, skinny, and oddly colored.  They tell us that all the children were frightened by the sight of these little people, even the boys. These strangers didn’t look like anyone or anything thing they’d ever see. Their parents had cautioned them to wary of strangers so when the little people gestured for the children to cross the bridge, they all turned and ran for home.

Elizabeth and Eva later grew up to become a school teachers themselves and their account comes to us from a family oral history passed to their younger brother, who told it to his children who later told it to their children and grandchildren. I thank the family for sharing this story with us.

Let’s look at some sightings from around areas near Cameron, NY: Click here!