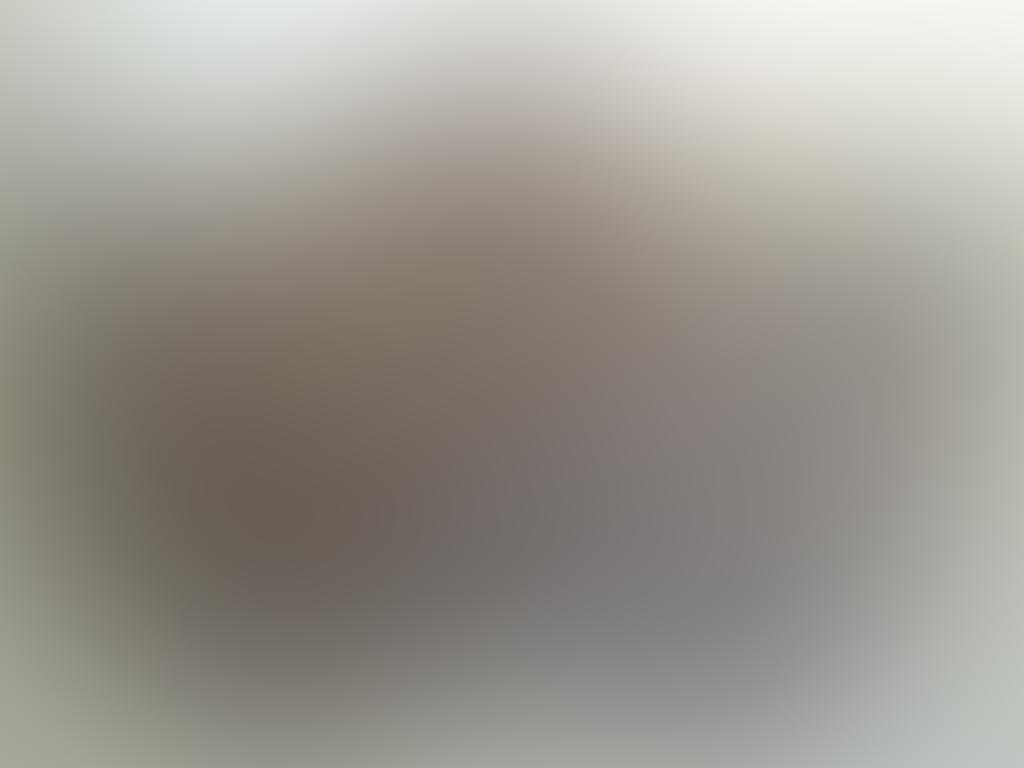 A buzz through the internet has caused a 2012 NASA book to be pulled off the shelves. A fascinating article by Professor Edmundson explores ideas on ancient Rock art and explains its potential use in communicating with possible extraterrestrial races in the future if found. I think it’s a brilliant suggestion and a project that needs to be worked on. It’s one thing to call ET but another to communicate with him.

NASA is looking into that and for good reason. Our satellites are bringing back information that Earth is not alone. Exoplanets have been found where life may have a chance. Linguistic strategies are being explored by scientists and ancient rock art is part of it. NASA scientists’ book called Archaeology, Anthropology and Interstellar Communications explores different possibilities. The ancient rock art in the picture comes from Nevada and notice the Egyptian ankh symbol. Is it a coincidence?

They recognize that rock art all over the world have similarities. A possibility explored is that of extraterrestrials visiting ancient man and evidence of ancient rock art. The fact they agree with is we don’t know where this rock art came from. We have theories but one possibility is ET drawings long ago. The next question asked is the symbols and pictures a language or code left for us by them. It’s a fascinating topic and I for one am sad NASA pulled the book down.

It’s frustrating when more and more information about possible alien life being found in outer space that scientists who talk about how we are going to communicate get censored. Rob McConnell on XZone Radio Show and I talked about how bit by bit the public is getting more and more information released about the possibility of alien life in the universe. Some powerful people fear how knowing we are not alone in the universe will affect mankind’s consciousness.

I feel pulling such an awesome book causes more attention and controversy. Some our biggest project in space is looking for habitable places where life may exist. We are looking for Keys of Life.  I’m shaking my head on this one. Why pull the book? What’s there to be afraid of?