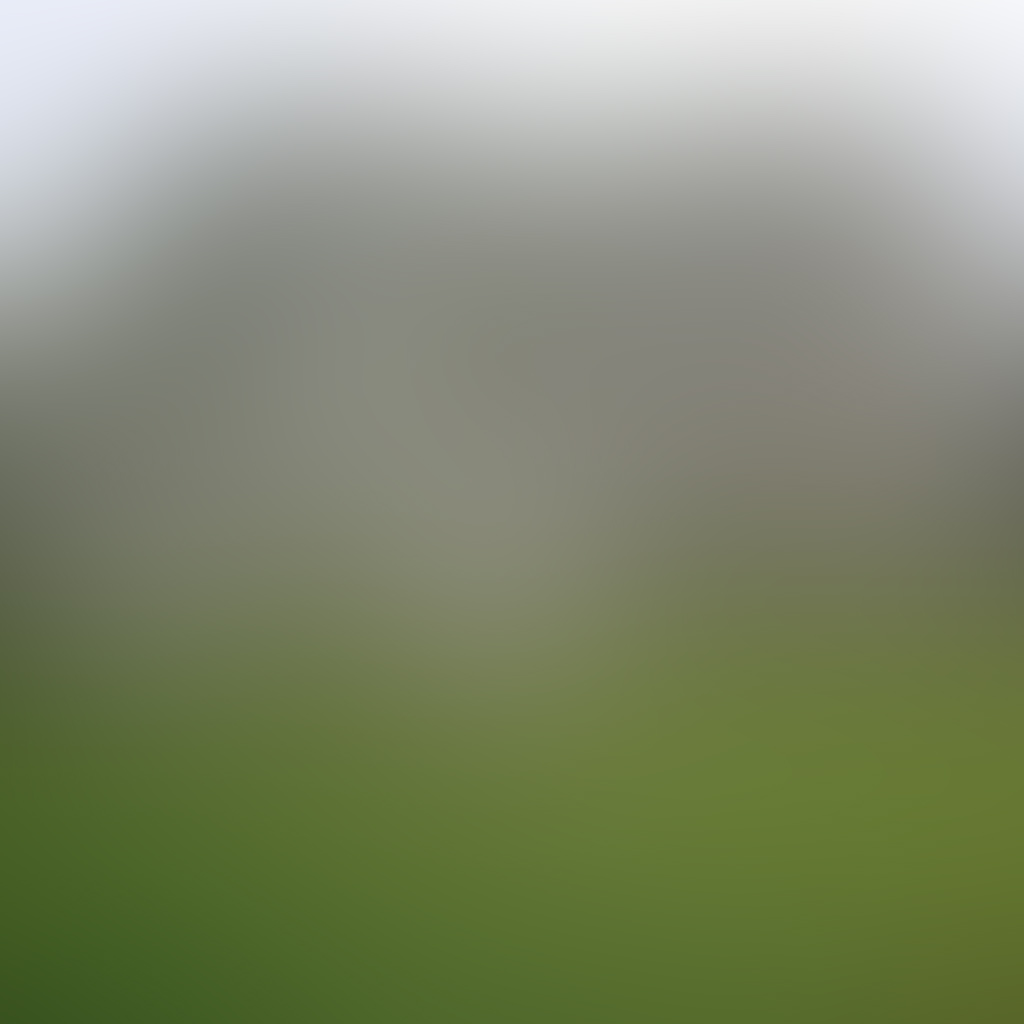 In the world of archeology, DNA findings are turning our idea of the history of ancient man upside down. Neanderthals interbred with Homo sapiens and some humans carry Neanderthal DNA. Neanderthals in the past were betrayed as stupid and primitive but archeologists are changing their minds. A cave painting in Spain created by Neanderthals and their burial rituals brings to archeologists a different view of the once thought primitive giant. Taller, stronger, and a bigger cranium the Neanderthal is another example of Goliath the giant felled by the small David.

The Nephilim were the children of the “sons of God” who interbred with the daughters of Eve. The Bible story may shed some light on man’s history.  Nephilim and Neanderthal share some similarities in their stories especially in their large sizes.Many of the Nephilim were red haired and blonds. They died out 30,000 to 40,000 years when an extinction level event occurred on Earth.

The Earth turned into a desolate place to live with temperatures dropping and scientists have discovered interbreeding between many species occurred during this time such as the Denisovians another subspecies of Homo sapiens with a mysterious unknown species from Asia. The research findings were presented to the Royal Society last year. The Mysterious Species from Asia is not human or Neanderthal.  The Denisovian DNA found in a Siberian cave has scientists stumped at who this mysterious species is and where they came from.

“What it begins to suggest is that we’re looking at a ‘Lord of the Rings’-type world – that there were many hominid populations,” Mark Thomas, an evolutionary geneticist at University College London.”(1)

Mankind’s history is changing as more archeology discoveries appear. Who is this mysterious species? Were they referenced in the Bible and called “sons of God”? Stay tuned.