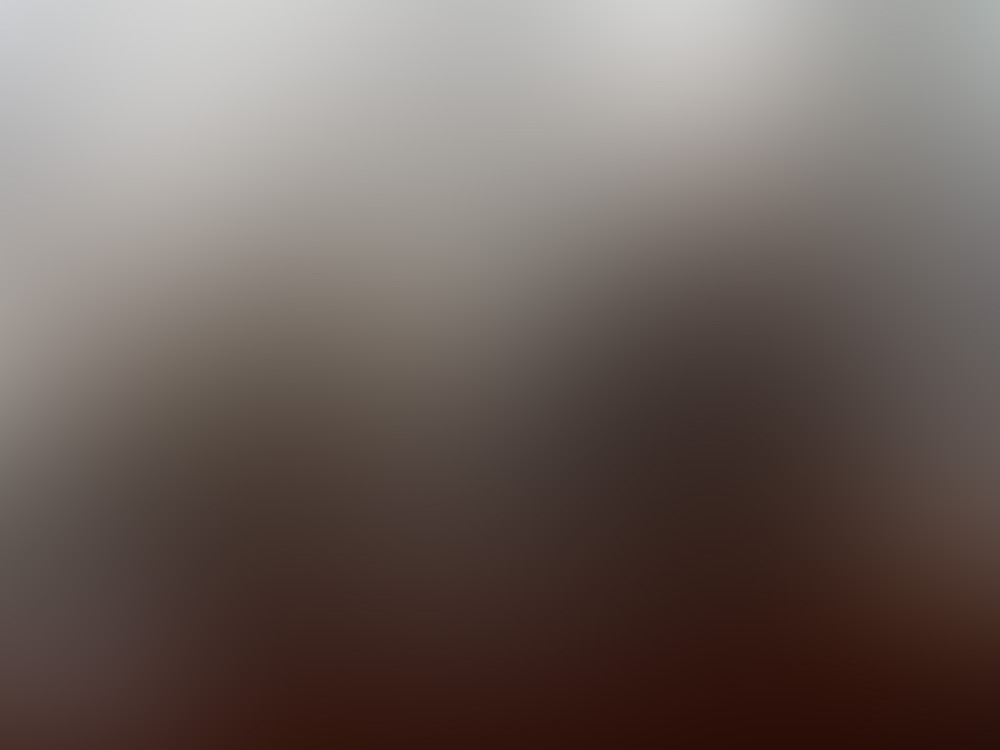 The Codex Atlanticus has been dated around 1498 to 1519 and is one of the many codices of Da Vinci’s. It has been said that 44,000 pages of sketches existed around Da Vinci life and now we only have a few found and restored. Some estimates about 13,000 sketches exist today and one wonders what incredible sketches and inventions can be found on the other missing 31,000 pages. Da Vinci sketched on many subjects from anatomy of which he violated the law of the Vatican on dissecting cadavers. It is said he performed an autopsy on his best friend. His sketches of the human body are some of the best. The Vatican later gave him permission to continue his research and autopsies.

The monk found the two pages stuck together and the pages were separated which revealed the sketch of a bicycle that had not been seen for over 500 years. In 1998 a professor has claimed it a fraud. Augusto Mariano , one of the leading experts on Da Vinci believe it is authentic.

Hit the link below

Bicycle replica from the sketches of Da Vinci from the Codex Atlanticus at the Da Vinci exhibit in St Louis permission given by my friend David Armstrong for this picture.

I had a wonderful time walking through the exhibit looking at all of the inventions that Da Vinci created and his amazing insight and genius.

Photo above is of a anemometer. Permission granted by David Armstrong picture taken at Da Vinci Exhibit.

One thing is obvious that Da Vinci was secretive about his work and was afraid it would fall into the wrong hands. He invented the first copyright by purposely eliminating one piece or step in his diagrams to ensure only he could get his inventions to work. Many of today’s machines contain a component or invention of Da Vinci. He was an incredible genius. Did he invent the bicycle? What do you think?