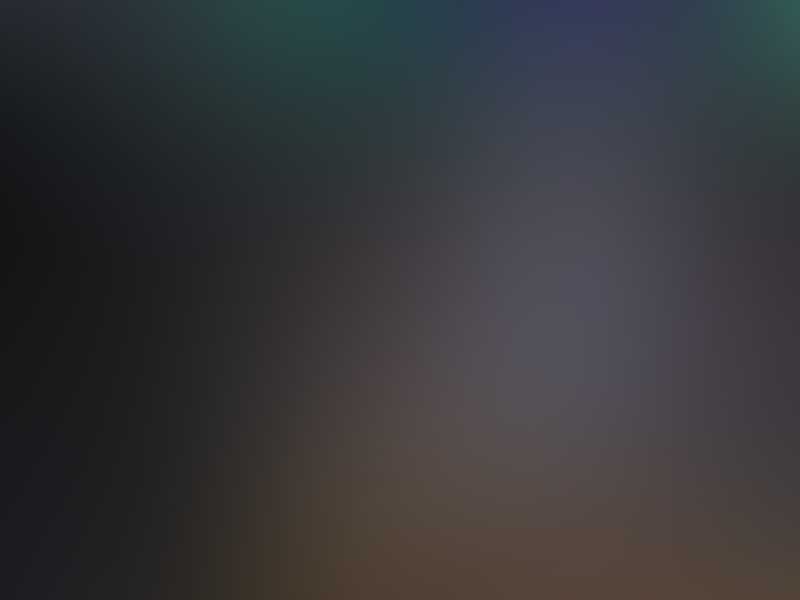 Question posed by website visitor… with respect to one of J.S. Thompson’s articles “Do Advanced Beings or Aliens Live Underground”:

First, thanks for your question! The advanced beings (those many call aliens) that live below us can hardly be classified as smart. It appears you might have taken what I wrote out of context. It is however, a very convoluted story and easy to take out of context, so let me see if I can straighten this out.

Those who live below us, are advanced beings (advanced does not mean enlightened) in as much as, using my definition of advanced, meaning, have developed and have access to other dimensional technology. Advanced and smart are not the same thing. There are scientists who have developed technology who are morons and there are those considered primitive by these scientists who might be brilliant. True intelligence, is a matter of how much one can understand and implement in their lives those things that lead to true immortality. The beings referred to here have done just the opposite. These beings are quite stupid!

We learn through struggle. Modern societies and particularly advanced societies no longer struggle, at least not with survival. Modern societies such as the one we live in here on the earth are already experiencing intellectual decline because of technology and this will continue until we also, are complete morons who have lost a grip on reality.

When I write particularly about the different types of beings, I speak in very general conceptual terms; the scenarios are as different as the different people who live on the earth… you and me.

When I refer to the advanced beings that live underground, I am referring to those who come from an earth society. Trying to further explain… in a few hundred years (give or take) our current earth society (which is a modern society with modern technology) will discover other dimensions (multi-dimensions). When this happens, we will be considered an advanced society. Even then, in the spectrum of what can still be discovered, these beings although advanced to us with our current limited perspectives, will actually still be quite primitive. That being said, they will discover how to bypass death (in a manner of speaking, albeit in a primitive way) and will eventually for all practical intent and purpose become immortal. However, immortality is fleeting and time destructive. This future earth society will go on for some time but eventually, they will all die and return to the normal cycle of life and death. In other words, they will go back to the same place we all come from and continue their individual evolutionary path with the rest of us, but they will leave behind their off spring. There have been many such earth societies in our past that have done this same thing and we see them from time to time… flying their saucer shaped craft here and there. Most likely these are not the original immortal beings but the genetic off spring. It’s not impossible that some of the original beings are still around but unlikely. Once again… we need to understand that time can be destructive and immortality a curse, for those who have not mastered themselves and thus, the goal of every one of us. It is important that we also understand… that earth’s societies cycle from primitive societies, to modern to advanced; technologically speaking.

We all come from the same place; we are them and they are us! Earth is a place where immortal beings come to begin again. We are all advanced beings! For the reasons stated above, we need earth and the perceived blindness it provides, because immortality is difficult. In time the smallest imperfection in our character begins to destroy us. Eventually, we need start over.

There are many beings that live and work under the earth; all of them are other dimensional. These beings are only in the earth dimension to monitor us. That is their sole purpose in life. They watch us, talk to us on the inside and they attempt to manipulate our lives in hope that we will correct our character imperfections and go on to true immortality. When our lives have finished and we go on to join our advanced brothers and sisters, it will be their turn to be born to earth, to begin again and we might very well be the ones watching and guiding them. Somewhere in this evolutionary quagmire, we must break through this shell and leave the cycle of life and death forever.

The beings we are talking about living here under the earth’s surface are a part of our earths past society. They are almost as ignorant as we are about what happens to them when they die. Granted they have a better grasp of the technology that gets us from here to there and back again but like the rest of us they refuse to see the truth. Eventually, they will all die and the cycle for them begins again. By the time this happens… our future society will take their place.

They fear us surface dwellers when our society begins to become advanced enough to get to them. There will come a time in the future when we will be able to drill tunnels that can go hundreds or even thousands of miles through and around the earth’s crust and core. When this happens their society is about to end. The beings that are left… will leave for other dimensions and our society will take their place here and the cycle of life and death continues.

Good luck in your journey…..

For any with further interest…. other articles by J.S. Thompson are posted on

Most recent posts by arissasbel