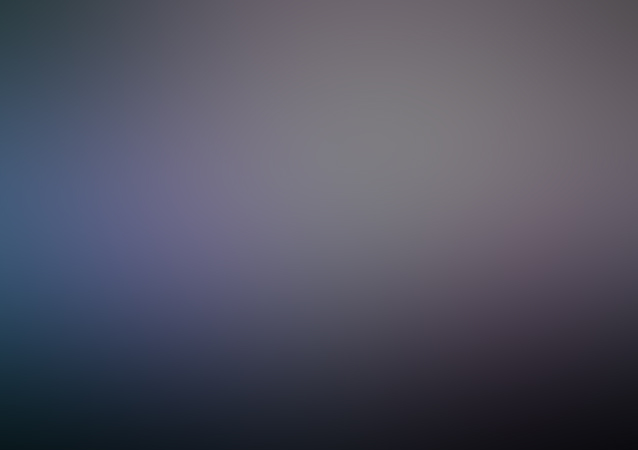 I see a mothership with humans and aliens aboard. The ship is huge and shines silver in the moonlight. There are lights inside and an open shuttle bay beckons us to come in.

Once inside, we see a variety of aliens, all of them are able to breathe the air aboard and ambulate about. We understand that there are a few aliens aboard who cannot survive in this environmental system; they have separate facilities and are vital crew members.

We also see humans of all nationalities. Several of the Native Americans wear traditional pendants and even feathers. Some of the Muslim female crewmembers still wear head coverings. There are crew members with Christian crosses and Jewish Stars of David. There are Chinese practitioners of Feng Shui and if you counted the Pagans, agnostics, and atheists onboard, they might form a majority

.But no one counts. No one cares what the fellow crew member believes. All aboard are intrepid explorers who dare to go to the stars and even to other multiverses. Advanced technology serves all and takes the optimum skills of all on board.

If you were expecting to me to say, “The navigator is Japanese, the Communications Officer is Zulu, the Chief Medical Officer is from (American) Georgia, and the First Officer is Vulcan, I fooled you, didn’t I?

Yes, this is the Star Trek vision; this is the alternate reality humankind could have taken if it had not all gone wrong with corporate greed and governmental-military control taking over the human dreams and aspirations which led Neil Armstrong to first set foot on the Moon.
This article is not about the Breakaway Civilization which stole the dreams of the common human or about any other theories of what went wrong, and it is not even about Star Trek, believe it or not.

This article is about the folly of demolishing – or trying to demolish – each other’s belief systems. When will we humans ever learn this fact about ourselves? When our belief system, our country, or our family is attacked, we do not acquiesce or grovel, saying, “Of course you are right, I should not be worshipping the prophet I worship and that my parents and my grandparents worshipped too.” Or, we never would say, “Of course you are right, Mr. Atta, the World Trade Center does have a lot of world banking and trade interests housed within.”

Of course we don’t say that! Instead, we go to war in several Middle East countries, we seek revenge/justice, and the extremists among us hate all Muslims. Demolish “the other,” this has been our way for as long as long as we can remember. We have never, en masse, tried the way of logic and peace since our species began.  We have never controlled our raging emotions over God, Country, and Family.

Of course protecting and defending family is instinctive and it is wise to protect and defend the land or the planet on which one stands.  But kill, go to bloody war, for one’s personal belief system – the god or God that you personally perceive? This has been the “reason” for perhaps most of our killing of other humans, since our species arrived on this planet.

Up until now, we have followed the only path which our stage of evolution allowed. Our species acts this way. However, I feel one of the most important messages those UFOs and their aliens within, are giving us, is this:  It is time for a new human paradigm of behavior. Your evolution is leading you NOW to perceive each other tolerantly and peacefully. You are all human, after all!  If you continue acting as you always have, you will extinguish yourselves. 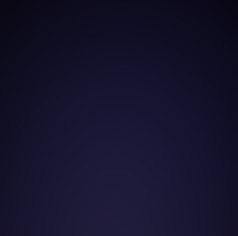 September 11, 2012, terrorists attacked the U.S. Consulate in Libya or a spontaneous gang of angry radical Muslims attacked it. The facts are not clear yet, but it makes little difference; their response was at least partially in response to a half-baked film made by some odd man whose name we cannot even be sure of. He did dishonest things to make the film, misleading the actors and changing dialogue and names of characters after the film was done.

Yes, I do feel fundamentalism of any sort is the problem but that is not the point of this article either.

I am sure someone will say, “Well, those reptilian aliens would laugh their heads off at your silly Star Trek tolerant world, and then eat you.”

I am not examining all possibilities of alien behavior in this article, either.

I am saying, it is time we humans who would dare to go to the stars and other multiverses, take the lead in being tolerant and embracing the myriad of colorful beliefs which belong to humanity. Simply let each individual believe as he or she wishes. Don’t take your time and research trying to prove that back in the days of yore, there is this historical “fact” and that historical “fact.” The march of time tends to make absolute truth difficult to document.

We are not talking about historical facts when it comes to the passion and depth of emotion which humans have for their belief systems! This is not just Christians and Muslims, it is Hindus, Jews, and the entire long list of human religions and belief systems. Even Buddhists can be adamant that it is their way or the highway.

I am as hard on “new agers” as anyone; there is a parallel with the New Age and the 1960s: The ‘60s started off in its radical way as sincere and even revolutionary, but then got side-tracked by the mid-‘70s in excessive drug use, “me-ism,” and disco.

The New Age started off with tolerance and enlightenment but the waters became muddied with egotists and people trying to make a buck from snake oil, or false promises. The new age fragmented into “my way or the highway” in many cases, too, and has nearly wound up in the same old human syndrome.

We need not demolish the other’s faith in order to discuss NASA’s latest announcement or Mars photo, or to debate whether aliens have good intentions, or to sign up for the next starship going “out there – thataway!” 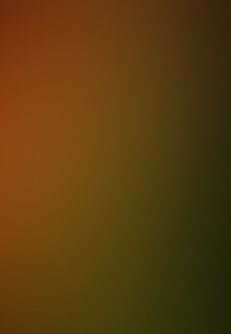 In my opinion, it makes no difference if Jesus was the product of propaganda or if he was king or pauper. In my opinion, I do not care what Mohammed did or didn’t do. It is over and done with, and hundreds of millions of our fellow humans believe in one man or the other.

Humans have injected these archetypes with all the magic which humans have given their myths and archetypes since they deified Apollo and Zeus. It is we humans who have the magic, not the individual “deities.” However, we perceive the deities as magic and that is fact.

One of the comments made to me, “Diane, you say that humans need to learn to tie their own shoes but I do tie my own shoes, thank you very much.” Well, good, I am glad you do that as an individual.

Always we have given our emotional loyalty and thus our magic, to our God or gods and we are always poised to fight for our own god.

NOW, we need to use our intelligence and our logic, all the while believing as we choose to personally. That is what I mean by bending down to tie our own shoes before we trip up again.

The new paradigm is based in a blend of Science and Spiritualism. It employs logic but also functions with intuition/mysticism. It demands one thing: the use of our intelligence.

Jesus or whatever prophet will not tie our shoes nor will the old gods. We intelligently tie our shoes as one human species, but our belief system is what we choose individually. Our one-ness lies in our mutual humanity, not our individual god.

Of course this is where I run amok of fundamentalists, because whatever their religion, they demand I believe what they believe absolutely, or I am doomed.

I do feel it imperative that we move away from emotional radical fundamentalism of any sort. It is imperative for our survival on this planet.  However, this moving away is a process which needs to unfold within each individual. To try to demolish fundamental beliefs en masse, only entrenches them.

The rest of us humans must lead the way. We who love starships, UFOs, space, time, the cosmos, and even some aliens, must look to the future and lead the way, giving others the concept that Science and Spirituality are two halves of Whole Reality.

Spirit leads but logic/science makes it all possible. How exciting! How intelligent! The blending of the two halves of our human mind is creating a new perception of the universe and of reality itself! The veil lifts and we humans escape our prison, fully capable of exploring the Great Unknown!