UFODigest.com » Paranormal » DOES MISSISSIPPI CONTAIN AN ANAGRAM FOR ISIS WITHIN AND WHY? 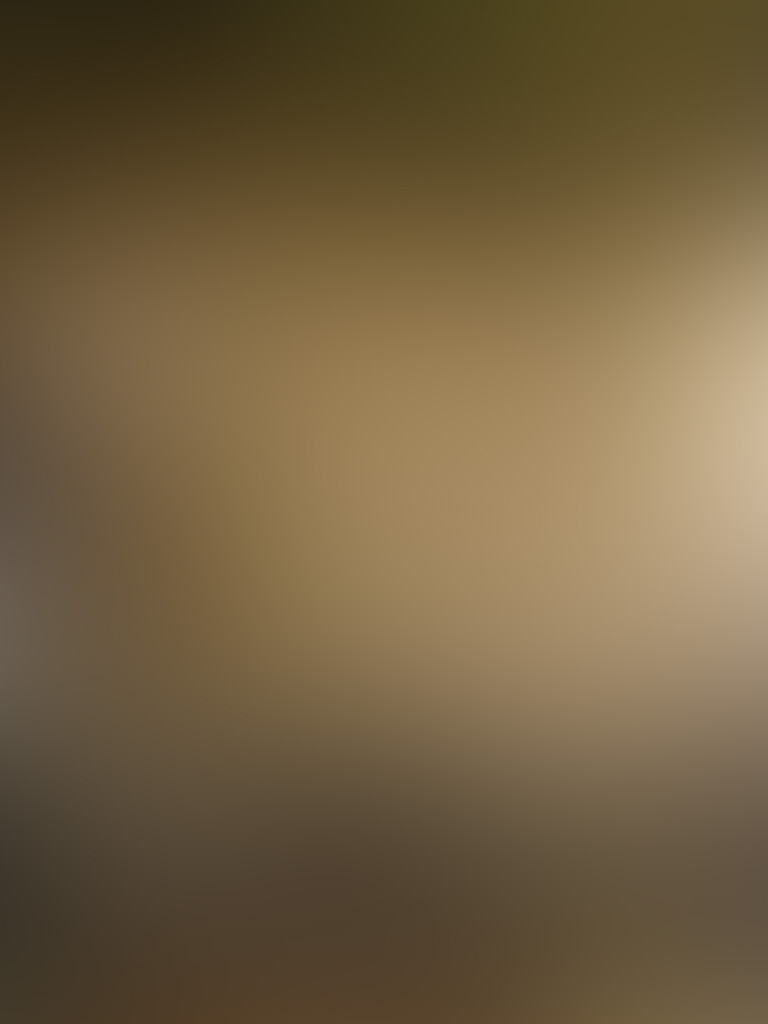 Mississippi holds the anagram isis within its structure  ississi contains isis if you rearrange the letters and not one but twice can be seen. Is is a sacred word for the Lady of the River Isis?

In Ancient Egypt, the Nile River was considered sacred for to the thirsty region brought life giving water for crops and transportation. The Nile River flooded and stories of Isis tears were shed for her lost husband Osiris told by the priestesses along the temples next to the Nile.

Temples of Luxor built by Ramses II, Temple of Hatshepsut, Karnak, Edfu, and Philae line the Nile River.  The Mississippi was sacred to the Native Americans for it brought crops and much needed water to the region.  I noticed in the word Mississippi is an anagram within for Isis. The ancient Egyptian goddess represented the devoted wife and mother.

Cahokia Mounds lies along the Mississippi where one of the largest cities lied long ago in the world. Large mounds erected such as Monks Mound which was huge like one of the Egyptian pyramids but all of earth. The Birdman buried there. He was a warrior found with a necklace of a man with falcon wings around his neck. Egyptians had there falcon god named Horus. The Monks Mound is in alignment with the woodhenge located there. Woodhenge is similar to Stonehenge in its alignments with the stars and sign but instead of stone they used wood.

The similarities between the Mississippi cultures to the Egyptian one is striking. The Catholic Church tended to take over pagan sites when they converted the natives. Notre Dame is said to have been placed over a pagan temple sight so it was the same in America. All along the Mississippi river, churches built in honor of Our Lady. The Miraculous Medal Shrine in Perryville is located near the Mississippi as well as Our Lady of Snows and Our Lady of the River.  The old Saint Louis Cathedral built next to the river across from Cahokia Mounds.  Many Acadians settled along the river and followed it down to New Orleans called the Crescent city. The crescent moon often is associated to Our Lady as well as Nethys the goddess of Egypt. The serpent goddess of the Nile was Isis for she used a snake to obtain the secret magic word from Ra. Many statues of Mary depict her foot on the head of a serpent.  A large statue of Our Lady of the Rivers exists today at Portage de Sioux in Missouri where she blesses the fleet every July.  The Mississippi snakes its way through the heartland.

Mankind is learning more and more how important rivers are to crops and life. In California, the river brings vital water to a dry land. The Egyptians knew how sacred and valuable water is to life. Isis, the mother nurtured her children just as Mary the mother nourishes her children.  One has to ask is it a coincidence or are they connected?

Someone saw the connection because we have Cairo Illinois where the Ohio and Mississippi converge together and Southern Illinois has the Burrows Cave story of Egyptian and Hebrew artifacts found but then lost.  Guess we will have to wait and see but future archeologists will find shrines, churches, and monuments erected along the Mississippi river just as we have found temples, pyramids, and Sphinxes along the Nile river.