UFODigest.com » Science » Space » Mars » Earth: Did We Have Binary Moons? 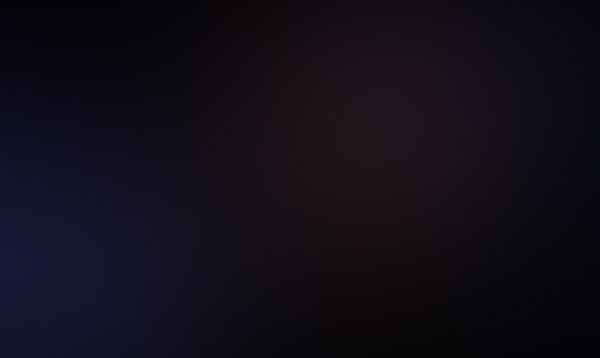 Did Earth have two moons in ancient times? Mars has two mysterious moons, Phobos and Diemos, both of which seem to be mostly hollow; there has been much speculation that one or both of these Martian moons is artificially made by an alien race. There have been similar theories stating that our moon is hollow and “rings” (reverberates) when impacted. Now there is new information about our moon: It might have had a companion moon millions of years ago. 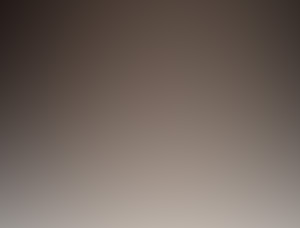 Illustration: Phobos, what lies under the dusty surface?

Erik Asphaug has presented this theory for years but suddenly the “binary moon” idea is getting new life and adding believers in the scientific community. There is an upcoming conference in September about our moon at which this University of California at Santa Cruz professor will share his theory. Will NASA soon admit that Earth once had binary natural satellites? Of course there is a small chance that our satellites, like Mars, are not natural.

Our second moon would have been much tinier—about 1/30th the size of our moon. After orbiting Earth for a few million years, it smashed into the larger moon, Asphaug postulates. “It would have collided with the moon to leave the one large body we see today.”

The dark side of the moon has “strange terrain” and it could well be that this side of the moon shows the impact and remnants of the smaller satellite, leaving upon impact what well may be a layer of debris tens of kilometers deep.

Phys.Org predicts that: Mars may one day look more like Earth. The bigger of its two moons, Phobos, is expected to crash into Mars sometime in the next 10 million years. Perhaps then our descendants will know for sure if some of the moons of the Solar System are hollow and artificial. Until then we can enjoy the one poetic moon we have left.

Diane has a brand new book out on Kindle!

“THE UFO AGENDA so…you want to know the truth?”