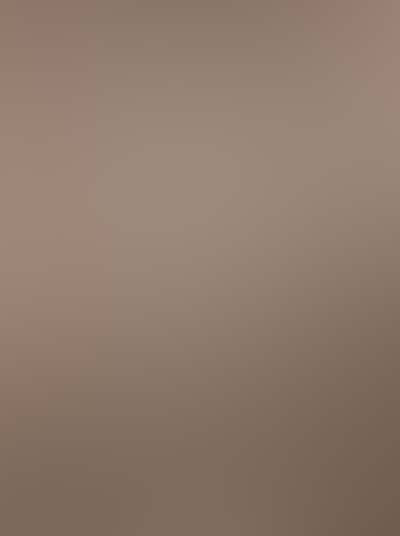 After the 7.8 Pakistan earthquakes on Tuesday 9/24/13, a new island rose up from the sea witnessed by a large crowd of onlookers. The island is mountainous rose up approximately 100 feet. It was seen near the Gwadar coastline. Edgar Cayce predicted that lands would sink into the ocean as well as lands would rise up from the sea. He predicted a possible Pole shift and major earth changes during these times. The earthquake was felt all the way to New Delhi.

Large quakes can cause major deformation of the Earth’s crust and CNN has confirmed the formation of the island after the earthquake. Edgar Cayce talked about hidden islands under the sea that would rise up. It is a coincidence that we are seeing a pole shift in the North and a possible pole shift in the Sun. Cayce was called the “Sleeping prophet” because he went to a sleeplike trance and some say had access to the “Book of Life or Akashic records.” I reported a year ago on an island up near Greenland which was found after the ice melted on top of it.  Cayce’s predictions are still fascinating even today.