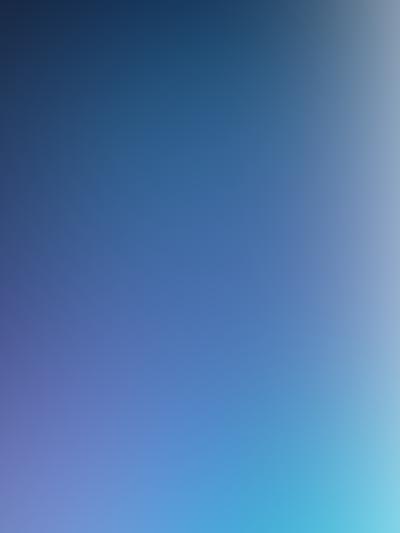 Quantum entanglement, which we humans are just now beginning to comprehend to some small degree, may explain many of the deepest, most sacred secrets of the cosmos, and open vistas to us of which we could only dream, before.

The first thing to realize: Quantum entanglement, although it sounds like one has been enveloped in an evil alien butterfly net, can be and often is – a good thing.

To give myself a plug, I wrote an article https://www.ufodigest.com/article/alien-entanglement-actually-quantum-entanglement which deals with both general and specific entanglement; this article has gone to New Dawn magazine, published in hard copy and on line, from Australia. It is in their soon-available Special Issue – UFOs and Consciousness, Volume 6, Number 5.

General quantum entanglement: We can look at love – particularly unconditional love – as the most powerful and ubiquitous form of general quantum entanglement. You love your daughter, unconditionally. You “get a feeling” when she does not come home on time after a date, that something is wrong. You have been involved with this other soul since her birth. Is it just genetics? No, it is all the crazy memories, all the times you protected her, all the special moments; you have become entangled with this other mind (this other being), beyond any undoing.

So, she is late coming home. You jump in the car in your pajamas and drive along the route she would have taken home.  You spot a car upside down in the ditch – your daughter’s car! You jump out and without thinking, lift the car just enough to free her. Then you call 911.

Your love was so great as to be unconditional, and you instantly forgot your own welfare in order to save her. You even employed something “paranormal” or “supernatural” – extreme strength beyond your ability.  That is an example of the power of general quantum entanglement. Two minds entangled, does this define that wondrous mystery called LOVE?

I believe there is a morphic (quantum) field which winds between two people like an electric spider web. The work of Rupert Sheldrake deals with this morphic resonance. https://www.ufodigest.com/article/morphic-resonance-dogs-and-aliens

For those who have friend-dogs or friend-cats, you know the wonderful electric web which twines between you. Is this how animals amaze us, walking 1,000 miles to find us again?

The message: We are not prisoners in our own skulls!

Consciousness itself is electromagnetic, or travels on electromagnetism.  Think of electricity – it is not confined to your television set, it also travels to your toaster, your lamp, and onward to the rest of the world. “The Electric Universe” is a concept which is gaining acceptance in cutting edge physics. Dmondeo recently wrote a fascinating article on UFO Digest regarding the foundations of the Electric Universe theory: https://www.ufodigest.com/article/electric-universe-new-paradigm-science-and-astronomy

Amazingly, scientists are finding that galaxies and super-galaxies are all connected to each other with plasma/electric webbing. This alone might be keeping the universe from expanding until every star, every planet, every moon, is a lone dark cold orb, devoid of life and light, because that is what logically is happening according to scientific findings. However, scientists seem to also think it not happening. A mystery! 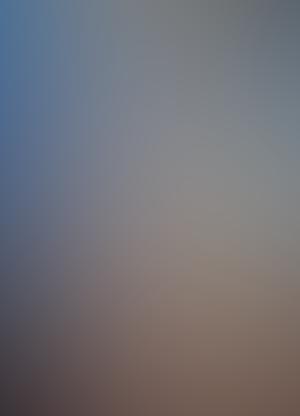 When you think of it, our lives are similar to the universe: Chaos keeps encroaching on our own lives, and our intelligence holds our home and family together. Is pure Intelligence traveling on plasma webbing, holding our universe together?

Is it naive to look at the huge universal picture and see the same forces functioning in one’s daily life? I think it is intelligent to have this perception, this acknowledgement of the entanglement we have with the star-stuff of which we are made. Humans do not exist in a vacuum with rules of existence different than all the rest of the universe.

So, is there a specific quantum entanglement web of consciousness between you and beings from Elsewhere or Elsewhen (an alien or aliens)? Perhaps when you were eight years old and saw that UFO, the aliens focused their technology on you for a moment and created a quantum web between you and them or one of them. In Close Encounters of the Third Kind, Roy Neery encounters the mailbox-shaking, railroad crossing rattling—UFOs – and Roy is never the same again.

Is it just that Roy got intellectually intrigued? Is that why we read UFO Digest? Or is it because we are somewhat obsessed to find the answer(s) and keep up on new sightings and possible disclosure and landings? The latter is true for a number of us, regardless of our individual slant on the subject.

In Is Quantum Entanglement Actually Alien Entanglement article, I explain that the connection I have felt since age 5 (or was it age 4?), to a being (an alien), from another time, is not actually what is called “channeling.”  It is simply that I seem to have access to – something in his mind and being. There is an over-lay.

Now, someone can argue that this is in my head, but if I were bothering to respond to that, I would tell them to read New Dawn magazine’s current Special Issue on Human Consciousness, to be complimented soon by their Special Issue on UFOs and Consciousness, as well as reading up on Electric Universe findings, and various UFO Digest articles on quantum human consciousness. 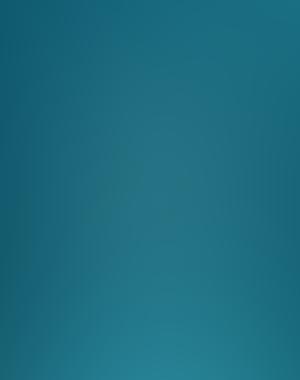 We all have quantum human consciousness – it’s who and what we are, our perception is the way our consciousness translates and interacts with a specific reality. In this electric quantum field, there are connections and webs to other consciousness. It does not take technology advanced that far ahead of ours, to be able to access and specifically connect this mind-webbing.

This brings us to the poor old, often-bashed New Age. It gets a lot of criticism but I feel that some of the inconsistencies of the New Age can be explained: First, humans are contacted through the alien technology of quantum entanglement; the humans don’t know quite what to do with this contact. The aliens probably work through the mass morphic quantum field as they contact humans, but humans – being what we are – take it personally. This in itself makes for  “me-ism.”

The mass morphic quantum field easily transmits positive, often spiritual concepts like tolerance, unconditional love, peace, taking care of the planet – but all those things lose their meaning for many  people after “too much” of the New Age. Individual “channels” offer information which is nonsensical because the individual feels a “demand” to offer more and more specific information, often these become egotistical absurdities. “The ambassador from Neptune told me____”

This is like an individual having a great single UFO encounter but then making up many encounters over the years because he feels a “demand” to do so. At that point, his mind might become so convoluted that the actual entanglement-thoughts from aliens, do not come through accurately at all.

Long story short, the poor old aliens and their quantum entanglement go wrong all too often, so why do they try?

I feel quantum entanglement is one of the basic methods by which the universe electrically conveys evolution. Intelligence travels on the electromagnetic webbing, it travels in the quantum field of particles, waves, and strings.

I feel the entire universe is intelligence. This also works well with the Electric Universe concept or something similar; I realize this theory is in its infancy as far as human understanding.

We must consider the truth that evolution itself is not just physical. It is “of mind” as well – and “mind” travels on electromagnetism.  Intelligence probably spreads from planet to planet – these worlds do not even have to be like-Earth to develop life because consciousness creates physical form where-ever it is, and allows physical life to adjust to environment. Thus consciousness creates the physical body and promotes its evolution, not vice versa.

This explains why humans are “too far beyond” apes in intelligence. Why in the world did we have to learn to read and write, just one step “above” (different than–) apes? Why do we have a brain we use so little of? We leaped far beyond the dictates and rules of the march of physical evolution, opening a Pandora’s Box, alas, compared to our cousins, The Apes.

Was it alien intervention? Did they employ quantum entanglement?

If so, was this wrong of the aliens to interfere? It seems as intelligence is cultivated in a species, they are bound to take many wrong turns, at least for starters.

Perhaps the “Big Brother/Big Sister” concept is what the universe does: Advanced beings subtly contact less advanced beings, and begin sending advanced thoughts into the species’ quantum field. Suddenly, the young species thinks of more than just survival.  In time, the young species also sees the stupidity of war, greed, brutality, and narrow religion. The mass consciousness is evolving – but with some subtle outside help, too.

Perhaps someday in the not too distant future, enlightened humans will be the Big Brothers/Big Sisters in the starships, employing quantum entanglement technology to give the sentient species down on the alien planet, a few nudges.

Intelligence! Yes, intelligence beyond our understanding but so very intriguing! And we are a part of it; without each of us, the intelligence web is not complete.